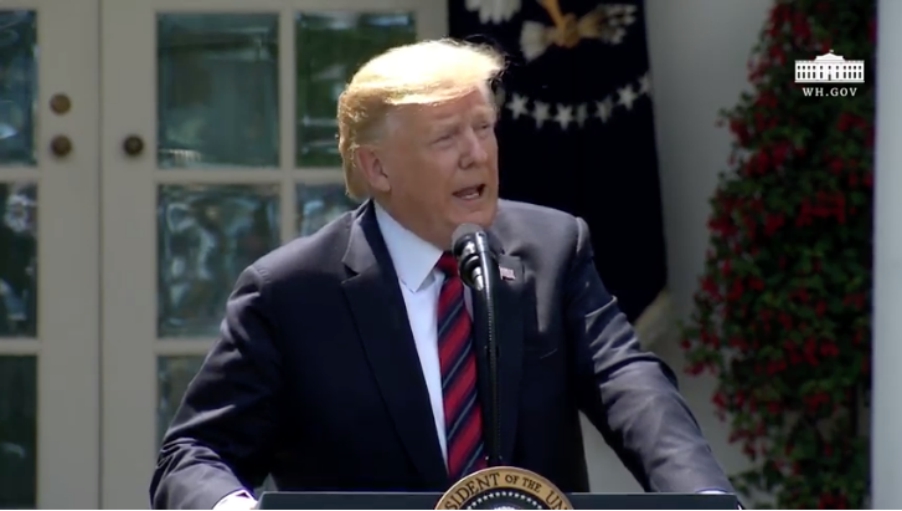 After the release of the transcript of the phone call between President Trump and Ukrainian President Zelensky, Democrats rushed to the media to claim the transcript was even more “damning” than they imagined.

If that’s true, why are they deliberating falsifying the contents of the transcript to the media?

Wow.
My jaw is on the floor.
“Intelligence” Committee Adam Schiff just fabricated, out of thin-air, the contents of the Trump phone call with Ukraine’s President.
Not a word he says here is true. Not. A. Word.
This entire dark carnival is sad, unhinged Orange Man Bad fan fiction. pic.twitter.com/EzzFDt9BIU

The transcript is publicly available to anyone with an internet connection, and therefore, the quotes made up by Schiff can be easily debunked. So why would Schiff deliberately misrepresent the contents of the transcript? The answer is simple. Most Americans aren’t going to go online, download the transcript and read it themselves. Schiff’s fictionalized version of the conversation will be accepted by those who want to believe it to be true, and they won’t bother verifying it. This is a gross abuse by the chairman of the House Intelligence Committee.

Democrats are so desperate to impeach that when they know they’ve got nothing, they’ll lie about it in order to sway public opinion.

UPDATE: Townhall’s Katie Pavlich reports that Schiff has tried to “clarify” that his fabricated quotes were “parody.”