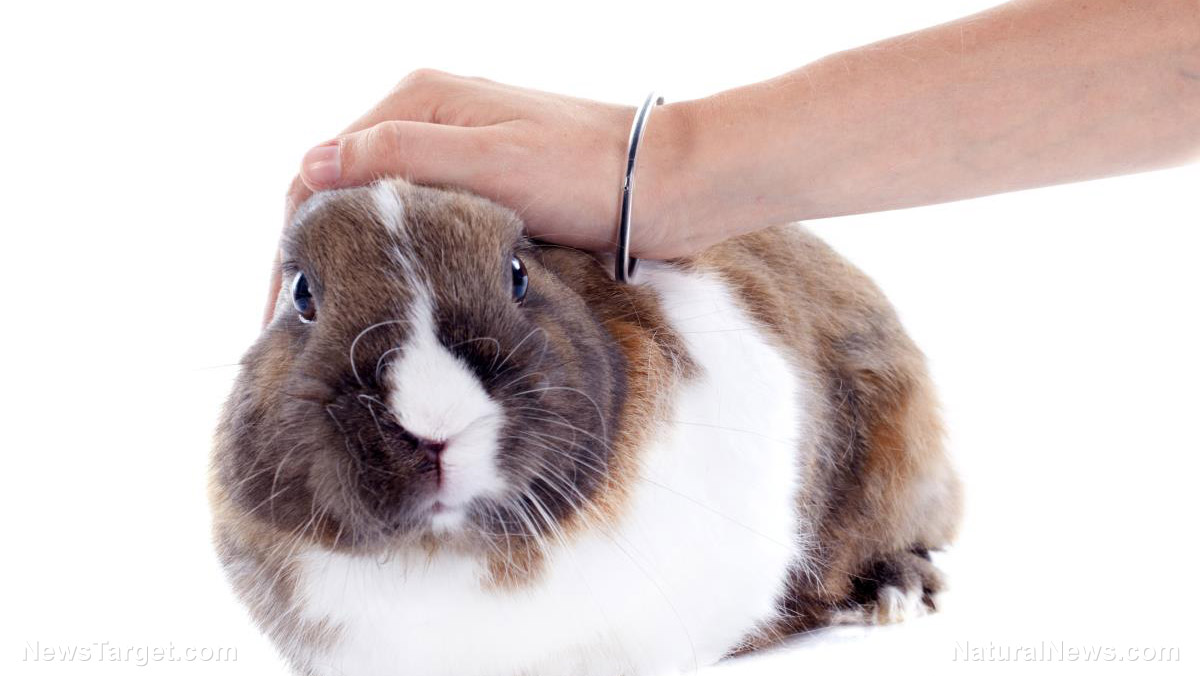 A vegan animal rights activist from Spain proclaimed her mental illness to the world recently by trying to “rescue” 16 rabbits from a local farm, only to end up killing about 100 of them in the process, according to media reports.

Reports indicate that “Mythical Mia,” as she refers to herself on social media, broke into a farm near Osono, and proceeded to steal the animals from the care of their owners. But as it turned out, several of the rabbits were pregnant, while others were in the process of feeding and rearing their babies.

What this means is that after Mythical Mia, from Barcelona, grabbed a few of the creatures and took off, there were no more momma rabbits left to take care of their babies. As a result, dozens of these helpless little creatures had to be put to sleep because they could no longer be properly fed.

“Several others suffered broken spines … On top of that, at least 14 of the rabbits saved were lactating, and their offspring – an estimated 90 bunnies – had to be euthanized, according to the paper.”

More ridiculous stories like this can be found at Stupid.news.

So now vegan leftists believe that separating babies from their parents is a good thing?

The hilarious irony of the situation is that Mythical Mia remains proud of her feat, even though it resulted in far more animal deaths than were actually “saved.” Furthermore, Mythical Mia’s illicit actions resulted in the separation of dozens of young baby rabbits from their mothers, which liberals claim to oppose.

Not only is what Mythical Mia did a crime, as it involved both trespassing and theft, but it defies all logic in that it served absolutely no good purpose other than to make Mythical Mia feel as though she did something good for animal welfare.

On her Instagram page, Mythical Mia actually documented her illegal actions, revealing that she was “attacked” by the “angry farmers” who owned the rabbits, many of which are now dead.

This right-in-her-own-eyes act of terror by Mythical Mia perfectly illustrates the utter stupidity of today’s leftists. Not only do they cause more harm than good when they engage in their deranged forms of “activism,” but they also behave just as deplorably as those they routinely condemn – in this case by separating babies from their mothers.

It’s also illegal to steal other people’s property, including animals, no matter what your personal justification. There is no evidence whatsoever to suggest that any of these rabbits were in any kind of danger, as they were simply being housed and bred on a farm property in rural Spain.

Mythical Mia is apparently of the belief that simply having to live in a cage as an animal is somehow a form of “torture,” which is how she’s justified in her own mind “liberating” them through acts of terror.

It’s really all just part of the globalist agenda to stop people from eating meat, which leftists claim is killing the planet and causing “global warming.” All animals thus need to be “freed,” these same leftists claim, which is precisely what prompts liberals to commit criminal acts like this, believing them to somehow be virtuous.