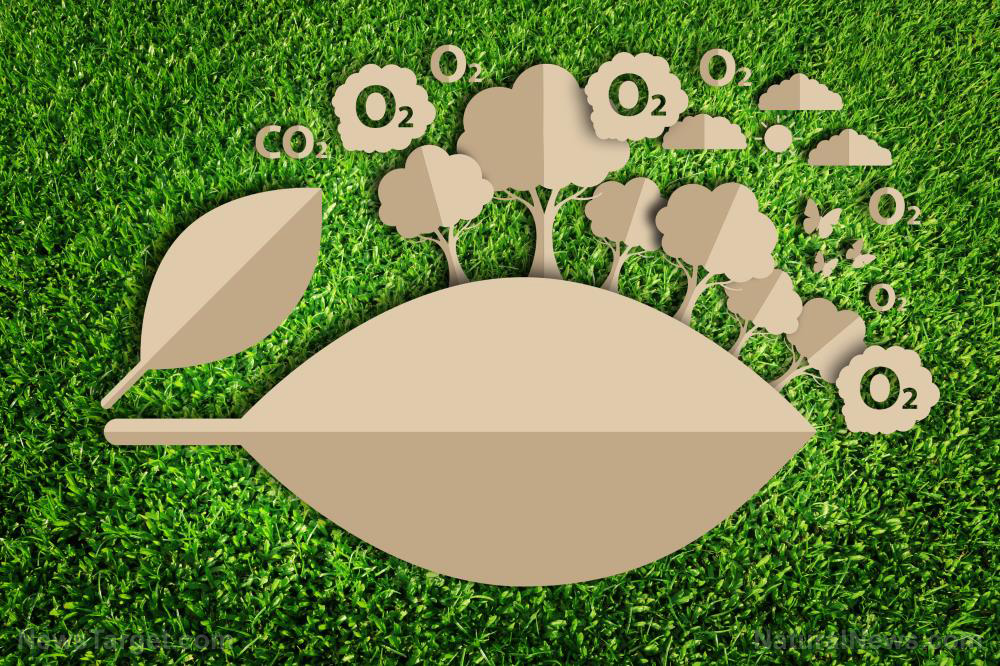 What do you really know about global warming and Earth’s natural climate? Climate change alarmists have been pushing their narrative for decades at this point, and finding untainted information about our planet’s climate cycle is harder than finding a needle in a haystack. But, the truth is out there for those who are willing to look for it. The insane Left is glued to their corrupt climate agenda, but that doesn’t mean you have to fall in line with their global warming brain-washing. Before climate change went mainstream, it was well known that Earth’s climate is an ever-changing phenomena: From the dawn of the dinosaurs to the scourge of the Ice Age, Earth has been evolving, too. Many experts believe Earth is a living planet — which means it will probably continue to change in ways that even our best scientists cannot explain or anticipate.

Scientists can use all the data in the world to make predictions and create theoretical models — but ultimately, even the best hypothesis is still a “guesstimate” that has to be proven. While proponents of climate change declare that the science on climate change is “settled,” the truth is that there are many scientific facts that say otherwise.

There are many truths about Earth’s climate that have been obscured for the sake of politics and leftist agenda-pushing. From myths about “toxic” carbon dioxide to lies about temperature and ocean data, there is no shortage of controversy in the climate science world. The science is far from settled, even if the climate change alarmists want you to think otherwise. Here’s a list of some of the top climate truths that the fake news media doesn’t want you to know:

Carbon dioxide is not the enemy

For quite some time now, the insane climate change alarmists have been waging war against carbon dioxide, claiming that it is a “greenhouse gas” that will destroy the planet. Did you know that you exhale carbon dioxide when you breathe — and that every living plant on earth relies carbon dioxide (CO2) for energy production? CO2 is a vital part of photosynthesis, the process by which plants create energy to grow and thrive. CO2 is essentially food for plants — and without it, life on Earth would be wiped out.

Recent research has confirmed that higher levels of CO2 have contributed to overall “regreening” around the planet. Estimates suggest that overall biosphere productivity has gone up 14 percent since 1982, a far cry from the barren desert that Earth is supposedly becoming.

Despite the lies being pushed by climate change lunatics, CO2 is supporting forests, plants and crops, and a massive surge of life around the planet.

As Foundation for Economic Education reports, climate change is actually normal for Earth. Across the planet’s lifetime, it has undergone many climate “changes.” There are smaller climate “events” and there are larger ones, and there are variations even year to year. None of it is an indication that a climate apocalypse is headed our way. Whether it is hot or cold, the Left claims it’s all proof of global warming — but really, it proves nothing.

Most of the “proof” of climate change is fake

Climate science has turned into an echo chamber. Either you fall in line with the scientific dictatorship, or you become an industry pariah. This is part of why there is so much fraud within the scientific community: Scientists fudge their data to fit the chosen narrative — and climate science is especially vulnerable to corruption. Natural News has reported on climate science fraud on many occasions, as well as recent research which proves that human activity is not killing the planet.

You can learn more about real climate science at ClimateScienceNews.com.