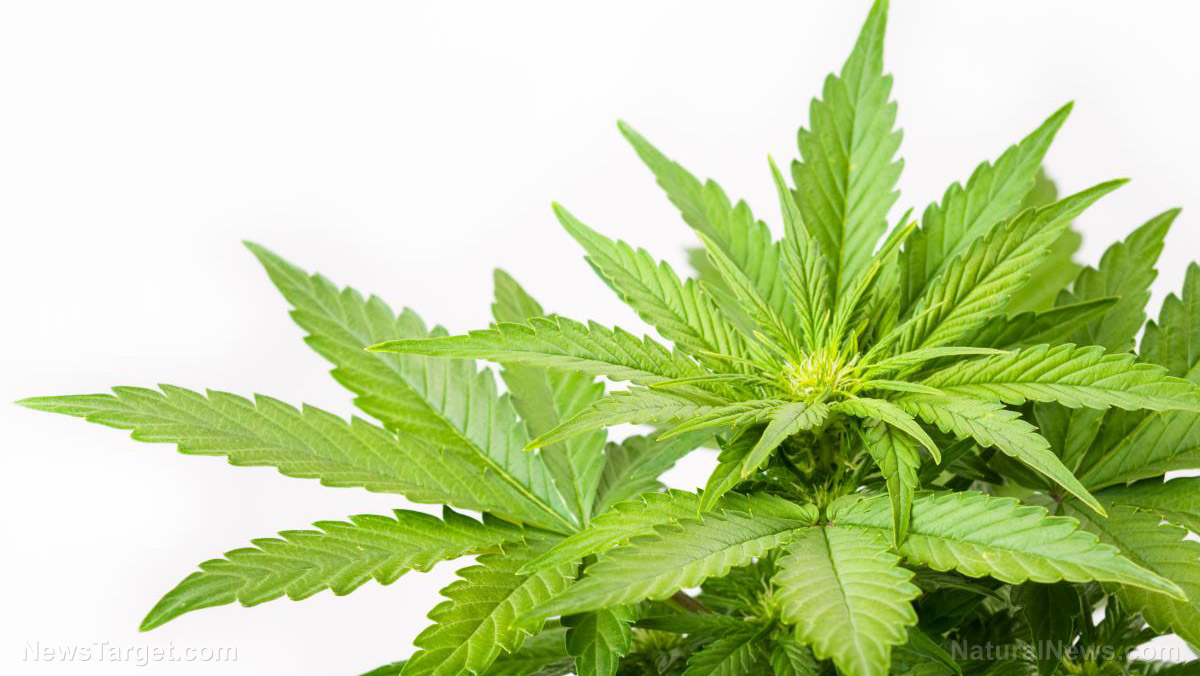 Stunning new research has confirmed that cannabis has liver-protective benefits, and can even help prevent alcohol-induced liver damage. However, researchers caution that while cannabis may help keep your liver healthy, alcohol should still be consumed in moderation. While the benefits of cannabis for liver health are incredible, alcohol is still a dangerous drug. While it may be legal to drink once you’re of-age, that doesn’t mean that alcohol can’t be harmful to your health. It is easy to over-consume alcohol, even without binge drinking.

The daily recommendations for alcohol are far lower than one might expect: One a day for women, two a day for men. If you’re drinking more than that on a regular basis, evidence shows you’re at an increased risk of high blood pressure, stroke and several types of cancer. Science shows cannabis might help reverse that risk — but that isn’t a free pass for binge drinking.

Many people use cannabis to treat current health conditions, including everything from seizure disorders to cancer. But new research shows that the compounds in cannabis may help prevent some health conditions, too. Specifically, research shows that regular use of cannabis may help prevent alcohol-induced liver damage. As Vice reports, researchers from the National Institute of Scientific Research at the University of Quebec recently conduced one of the largest surveys on the subject. After examining patient records from 320,000 people with a history of alcohol abuse, the team discovered that patients who smoked cannabis were less likely to have alcoholic liver disease.

Dr. Terence Bukong, hepatologist and lead study author, commented on the findings and stated, “We found that if people are using cannabis in the dependent manner, they actually are much more protected from alcoholic liver disease.”

The risk of alcoholic liver disease in heavy drinkers was lowest in “dependent” cannabis users, who boasted a 1.36 percent risk. To put it simply, the reduction in risk of liver disease among heavy drinkers who smoke weed is remarkable. However, that is no excuse to binge drink. While it appears cannabis can help protect your liver, there are still other concerns to be had.

What kind of damage does alcohol do?

Alcohol is easily the most socially accepted “drug” on the market. Most people don’t even consider it a drug at all. But it also has the potential to be extremely damaging. While the average drinker may think they imbibe with moderation, statistics show that nearly half of American adults who drink are drinking too much.

“These findings suggest that not only do many people who drink, drink amounts associated with health consequences, but that without intervention they are likely to continue to do so,” study leader Richard Saitz, professor at Boston University of Public Health, said.

Drinking too much on a regular basis is bad for your health. While research shows that cannabis can help prevent some of the damage booze does to your liver, it is not a cure-all and damage to the liver can still occur. Additionally, there are other health consequences of high alcohol consumption to be concerned about. For example, over-consumption can cause damage to your heart and inflame your pancreas. It can also increase your risk of multiple cancers, including liver, throat and stomach cancer. Drinking too much can also inhibit your immune system, leaving you vulnerable to infection. In other words, don’t start drinking more with the hopes cannabis will keep you healthy.