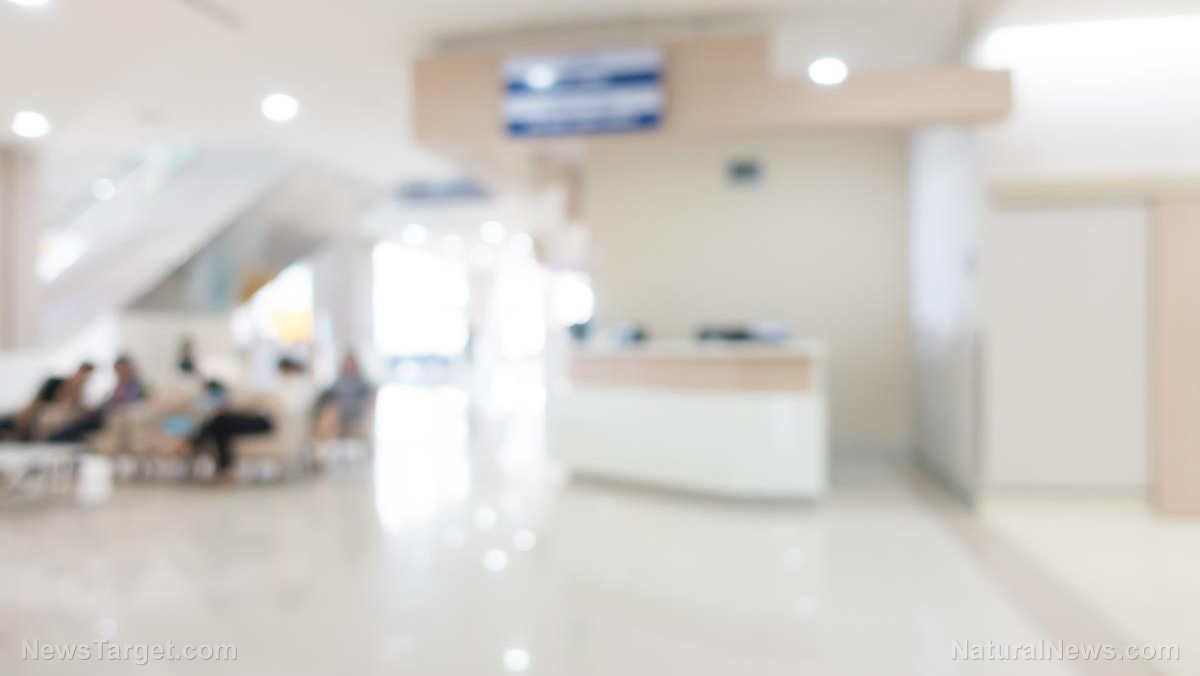 Antibiotic-resistant infections remain a serious problem in hospitals throughout the world, and they’re widely considered to be one of the biggest health threats we are facing today. Unfortunately, the very places people go for treating such infections also happen to be major breeding grounds for superbug infections, and it’s impacting patients and doctors alike.

A recent study found that 14 percent of hospital patients’ hands and nostrils contain antibiotic-resistant superbugs. While some of the blame for spreading such bugs can be pinned on hospital workers, the researchers found that patients, too, are spreading the germs both within their rooms and to each other – and their doctors.

In the study, researchers from the University of Michigan, Ann Arbor, followed 399 patients across two hospitals, swabbing their nostrils and hands for germs when they were first admitted and then comparing it to subsequent swabs taken throughout their stay.

They found that 14 percent of patients had bacteria that resists multiple types of treatment when they arrived (although it wasn’t active at the time) and 10 percent had such bacteria on their hands. Six percent of the patients eventually picked up new types of antibiotic-resistant germs on their hands during their stay, while six patients ended up contracting actual infections of antibiotic-resistant MRSA.

They also found that 29 percent of the rooms had populations of resistant bacteria.

Some of the biggest sources were bed control buttons, bedside tray tables and nurse call buttons. One third of the rooms had been contaminated before the new patients settled into them, and 40 percent of the patients ended up with matching bugs on their hands within the first 48 hours of their stay, with some contracting it as quickly as eight hours after admission.

One out of every 31 hospital patients will contract an infection at some point during their hospital stay, thanks largely to the close contact with doctors and nurses and shared spaces with other people who are sick.

Better hygiene could change everything

Part of the problem is a lack of hand-washing. You might think that hospital workers are well-versed in the importance of good hygiene, but the Centers for Disease Control and Prevention report that healthcare workers generally only wash their hands about half as often as necessary.

The study’s authors wrote: “While the burden of preventing infections has largely been borne by [health care providers], our study shows that patient hands are an important reservoir and play a crucial role in the transmission of pathogens in acute care hospital.”

Moreover, the use of hand sanitizers has made bacteria mutate and become more resistant.

Meanwhile, a similar study has found that superbugs are capable of sticking around on hospital surfaces and gowns even after they’ve been decontaminated, demonstrating that spores have been growing more resistant.

In that study, researchers looked at how effective disinfectants are on floors, stainless steel surfaces and single-use gowns that were contaminated with C difficile, a common bacterial infection found in hospitals. They found that the spores managed to grow even after the surfaces were sterilized according to guidelines set out by the Department of Health. Their findings were printed in the journal Applied and Environmental Microbiology.

The research could lead to some positive changes, such as the use of higher concentrations of disinfectants for patient and doctor clothing and warnings to people not to wear their hospital gowns outside. Ultimately, however, preventing infections is up to everybody. Whether you work in healthcare or not, washing your hands frequently is sound advice for protecting yourself and other people. 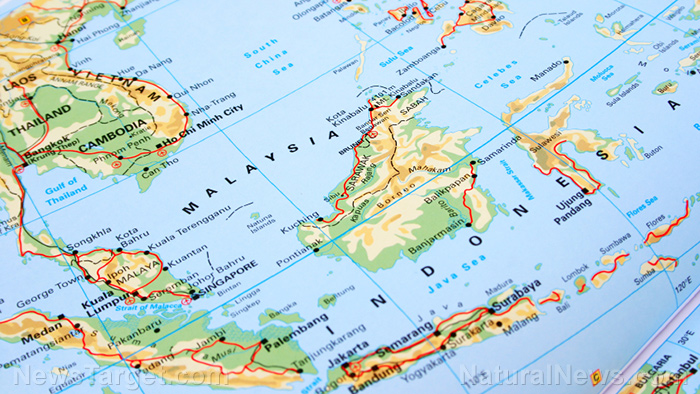