Moronic Contradiction: How can we all switch to solar power if Bill Gates blocks the sun with pollution? 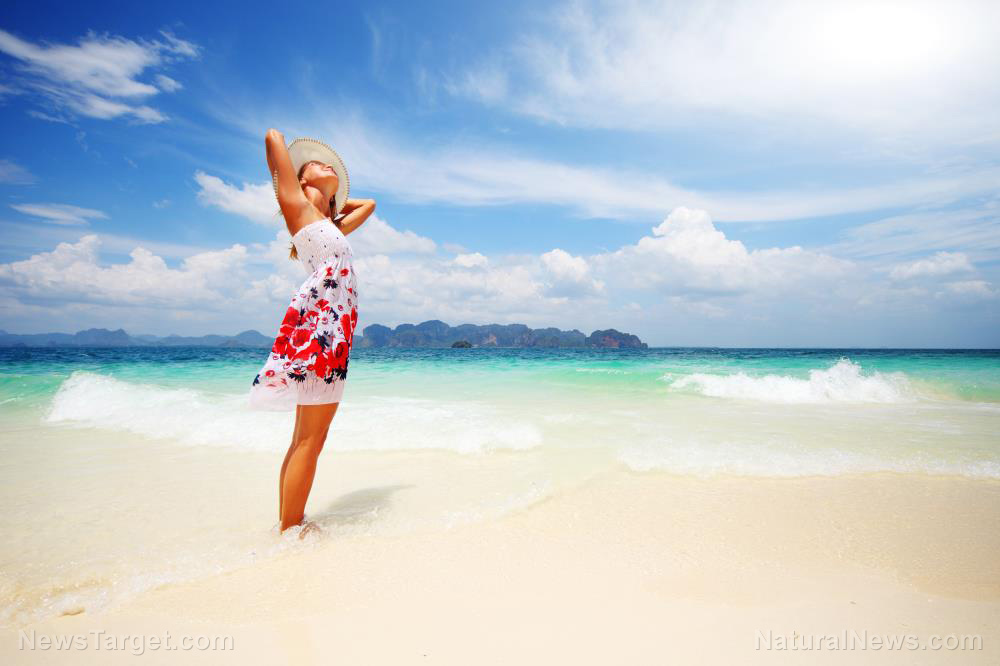 The crazy Left never seems to think anything through before announcing schemes for the “greater good” or to “save the planet” from global warming. Take for instance the “Green New Deal.” We are all supposed to believe that somehow we can replace every fuel-burning machine in America in 10 years, including every factory, machine plant, automobile, farm tractor, and tractor trailer truck, with solar-powered and wind-powered alternatives. We do this or we all burn alive two years later. That’s the soap box speech dominating the leading Democrats’ tour of every staged and soldout “town hall” meeting preparing for the 2020 Presidential race.

Yet, as absurd as that all sounds, the entire plan is plain-as-day CONTRADICTED by their own other plan to stop global warming (now renamed climate change) in its tracks – called ScoPEx – or Bill Gates’ stratosphere corporate pollution extreme scheme to block out the sun with “particulate matter.” So, then Bill, please inform all us stupid humans how solar-powered anything will run all the machines? That’s what we thought. It won’t. It’s just another moronic contradiction they either didn’t think about themselves or figure nobody else will.

Do you eat brain food daily? Maybe you better start. Natural cures don’t just cure disease, they make you smarter, more alert, more aware of your critical thinking abilities. Then you start putting them to work. Then you see the big picture, and the underlying schemes the ruthless elite are pushing on the masses. Population reduction is no conspiracy theory. Bill Gates speaks of it at TED seminars. Bernie Sanders just admitted it himself, saying third world countries need to stop having so many babies and just abort, abort, abort (and he literally wants the U.S. taxpayers to fund it).

These rich freaks shove it right in your face, but most Americans are too dumbfounded to see it, because they eat pesticide-laden food all day, drink fluoridated water, and take all their Big Pharma medications, just as prescribed.

Attention anyone considering voting for Democrats next year: You will actually be voting to block the sun with chemicals while also voting for solar-powered everything. Wake up and smell the toxic coffee folks. Plants need sunlight and carbon dioxide for photosynthesis. If we destroy our ecosystems, we starve to death, and fast. If we block out the sun to stop “global warming” (which is a hoax anyway), then we have no working “green” machines to process and deliver food to anyone. Sounds like a great plan, huh? That’s the end game of the “Green New Deal.” It comes just as fast as the apocalypse they speak of, and just as they’ve planned. This is the Deep State. This is Barrack Hussein Obama, and his mass propaganda movies are coming to Netflix soon.

First, they’ll convince you to stop having babies, even if it means killing a new-born child on their day of birth. That’s called “women’s health.” Planned Parenthood runs the abortion factories with taxpayer money and was founded by a racist pig named Margaret Sanger. Why do you think Hillary Clinton raved about Planned Parenthood so much. Just like Bill Gates and his toxic vaccines, she wants to exterminate Blacks asap. They push it right in your face and figure everyone is too dumb to realize.

That’s the ultimate joke of Socialism ­– don’t you see – they get the people to beg for it, then they can never get rid of it again. The people wake up after a few years of Socialism into an all-out police State, and they realize they have no guns, no kids, no potable water, and no food. Take a nice hard look at Venezuela. That’s where the “Green New Deal” lands us all. That’s the model of society that Bill Gates, Jeff Bezos, Mark Zuckerberg, Jack Dorsey, George Soros and the Clintons want us to experience… forever.

Vote for clean food, clean water, and clean medicine. Take control of your own life and don’t eat poisons, because they make you vote for moronic contradictions. Tune in to ClimateAlarmism.news for updates on the Democratic schemes to end our Republic and take away everything we’ve worked so hard to build and preserve.