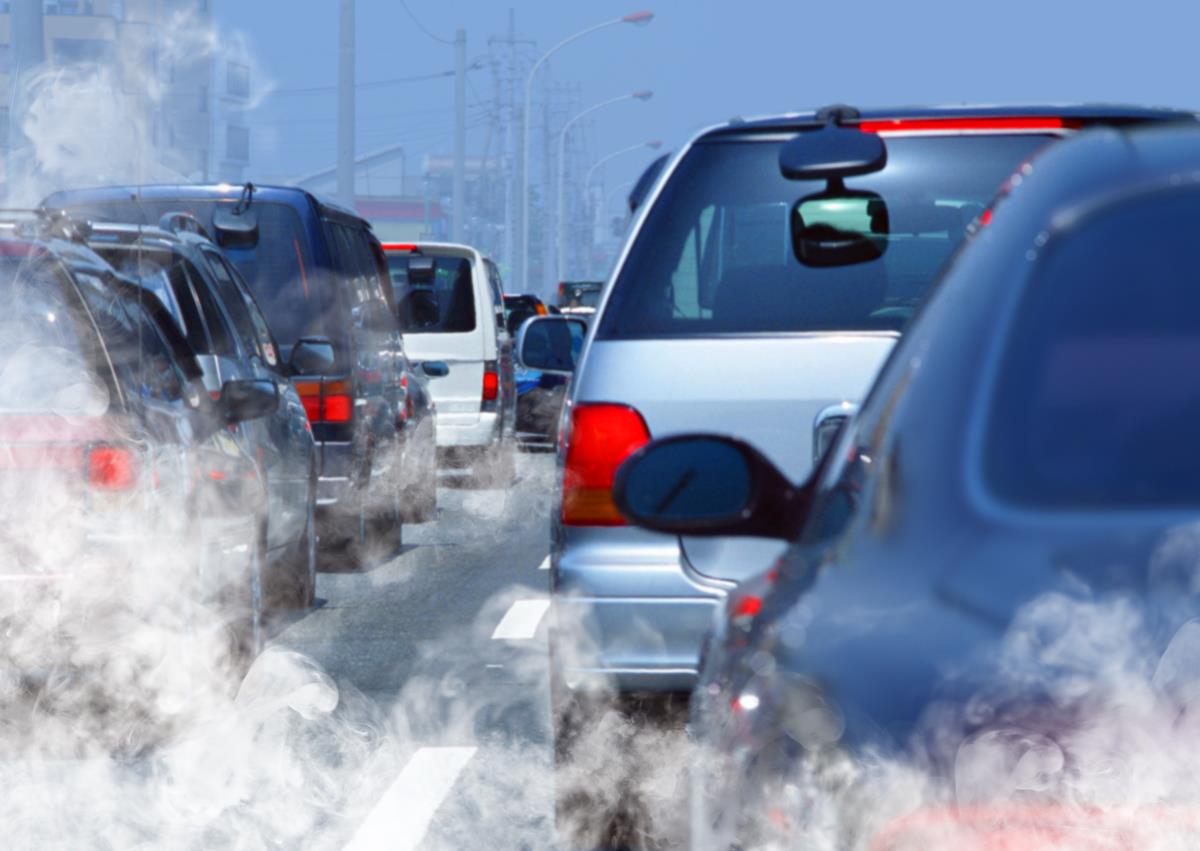 Being exposed to air pollution could not only cause respiratory problems, but also fertility problems – particularly in men. A mice study conducted by researchers from Sao Paulo University in Brazil revealed that exposure to tiny air pollution particles may result in lower sperm count and quality. And if it is affecting sperm in mice, the researchers suggested that it may also be affecting other species.

Lead researcher Elaine Maria Frade Costa, M.D., Ph.D., said that air pollution may be one of the main factors why infertility rates are increasing globally. Today, nearly 15 percent of men and women around the world struggle with infertility, according to the World Health Organization (WHO). And the rate is even higher in developing countries.

For the study, Costa and her team investigated the effects of particulate matter (PM) – a combination of solid particles and liquid droplets present in the air – on sperm production. PM2.5 is a fine inhalable particle that is 2.5 micrometers (mcm) or smaller. It is known to disrupt the endocrine system, which is involved in reproduction, such as the production of sperm cells. (Related: New study links air pollution to lower sperm counts, part of 40-year trend that may cause humans to become extinct.)

Exposure to PM2.5 resulted in changes in the levels of genes related to testicular cell function. Moreover, PM2.5 exposure after birth appeared to be the most harmful to testicular function. The researchers noted that the damages were epigenetic, which means that they are caused by environmental factors and not by changes in the DNA sequence.

The findings of the study were presented at ENDO 2019, the Endocrine Society’s annual meeting in New Orleans, LA.

High levels of pollution adversely affect the ovarian reserve, which is a marker of female fertility that reflects the number of viable eggs in a woman’s ovaries, according to the study called the Ovarian Reserve and Exposure to Environmental Pollutants (ORExPo). The researchers also said that if the effects were permanent, it might mean that women might have a shorter reproductive period and earlier menopause.

“Environmental aspects of our lives matter so we should take care about indoor environments as well as external,” said the study’s lead researcher, Antonio La Marca, of the University of Modena and Reggio Emilia in Italy.

The ORExPo study looked at the levels of a hormone called AMH, which is released by cells in the ovaries and is a circulating marker of a woman’s ovarian reserve – though its link to fertility is debatable. A low ovarian reserve doesn’t necessarily mean natural conception will be difficult.

However, earlier studies had suggested that there could be an association between high exposure to air pollution and reduced fertility in women. Additionally, animal models have inferred that AMH levels could be affected by air pollution.

For the study, La Marca and his team examined AMH levels in 1,318 women. The samples were collected in Modena from early 2007 to autumn 2017. In addition, they measured the daily levels of PM2.5, PM10, and nitrogen dioxide in the participants’ residence.

The researchers found that AMH levels decline after the age of 25. However, when they took age into account, they found that women living in areas with higher levels of air pollutants had lower AMH levels. Those living amid the worst pollution were two to three times more likely to have AMH levels below 1 nanogram per milliliter (ng/mL) – a severely low ovarian reserve – than those in the other groups.