Revelations from the underworld (Part two) 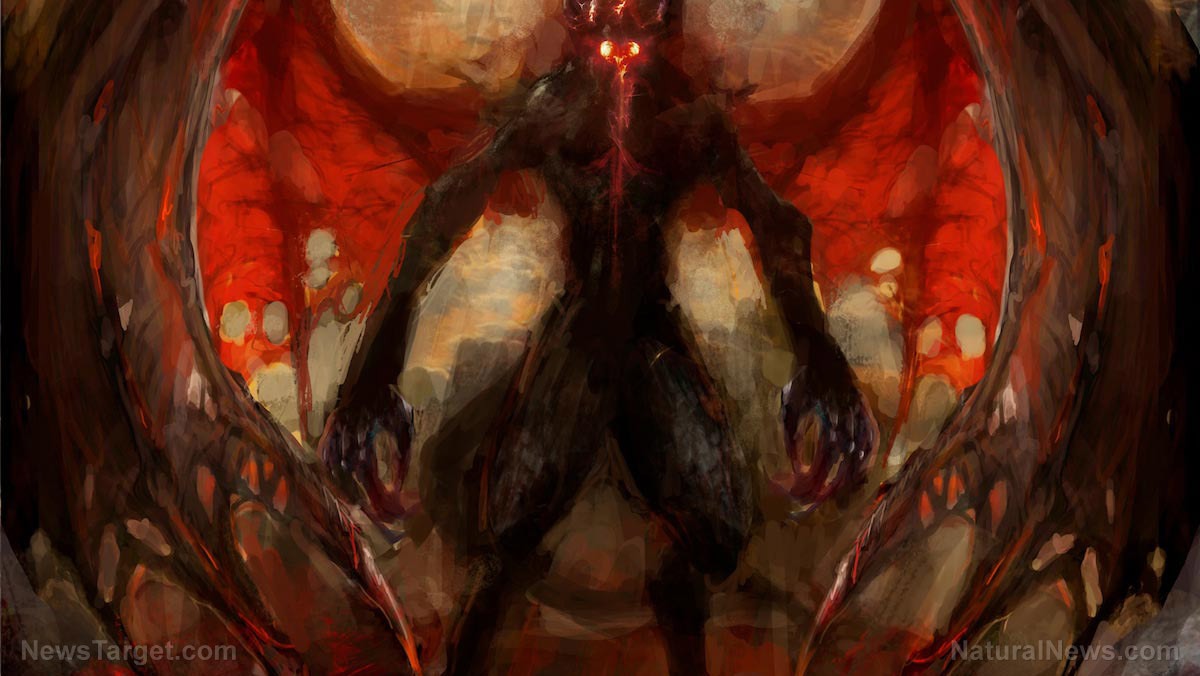 My readers and listeners know me as someone who writes about corruption and plots to undermine our country and dramatically alter our culture which includes the attacks upon our culture. However, there is a side to my background experiences that only a few know about until now.

Since 1984, I have known about demonic entities here on the earth that are “waking up” and plan to bring death and destruction to the planet on an unprecedented scale. I have always been much more knowledgeable about this topic than what I write and broadcast about today. I am more than qualified to speak about this topic. I am going to introduce the audience to the existence of these nonhuman entities but they are aren’t what you think. I am going to introduce the topic by describing my relevant background which contains the necessary information needed to help one understand the full revelation about what is coming which is the final battle for control of this planet and this precedes the return of Jesus.

As contextual background, and as I have stated before, my father was “retired” by order, from Navy six months early, with full retirement and was subsequently sent to Littleton, Colorado to work with captured German scientists from the World War II era. Sometimes, under guard, my father would bring them home accompanied by a security detail. He will later tell me he did so to avoid the scrutiny of the CIA which has never been the friend of the United States people.

I was only 4 years old but I remember some of these German scientists. Being that my father’s family was from Germany, and my German grandmother was living with us, I was somewhat fluent in German and I would converse in German with these scientists. However, it will not be until 1984, that I will come to understand what I was looking at.

In 1984-85, when my father became terminally ill, I would visit him on a near nightly basis. He began to tell me what he had been doing his last few years and in his new DOD duty assignment at Martin Marietta (now Lockeheed Martin) in Littleton, Colorado. Here is a summary of what I learned:

This is a brief summary of what bring me to the point where I am going to be joining a mass of journalists who are going to be exposing what we know on this topic. You better get used to this America because even Mike Adams is covering this in Branson and he has an alien article on his website today. The late Jim Marrs once told me that one cannot understand world events without looking at the ET contribution. We all know about this. However, the subject has been so categorized as the topic of crazy people, that most of dared not touch this, until now.

There is not a more knowledgeable person on this topic than Steve Quayle. I am interviewing Steve for two hours on these topics. This topic also bends into earth changes which are nearly upon us.