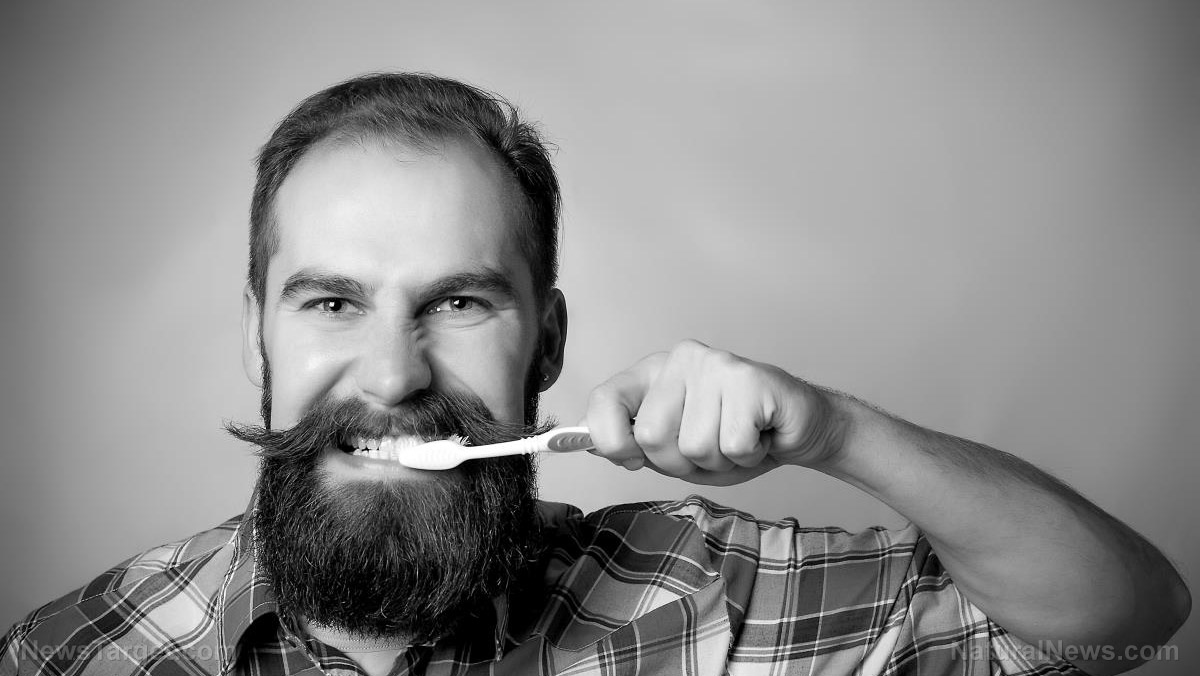 Having good oral hygiene is crucial for your overall health. But did you know that it can also help prevent erectile dysfunction (ED)? According to an interesting study, there is a link between gum disease and ED, or impotence, in men.

The study was published in the Journal of Clinical Periodontology and was conducted by researchers from the Department of Surgery and Surgical Specialties (Urology) and the Department of Stomatology at the University of Granada (UGR) in Spain.

This is the first of its kind to be conducted on a European population.

According to the study, men with periodontitis are at greater risk of developing erectile dysfunction. Periodontitis is a condition that causes the inflammation of the gums. This gum disease also damages the structures that surround and support your teeth.

The researchers believe that effective tooth-brushing and good dental hygiene can help prevent this type of male sexual impotence.

Erectile dysfunction refers to the inability of a man to achieve an erection. The condition may be caused by physical or psychological factors. Alternatively, ED can be caused by a combination of the two factors.

Periodontitis is characterized by chronic inflammation of the gums. This disease gradually damages the alveolar bone and the connective tissues that anchor the teeth in place. If left untreated, periodontitis can result in tooth loss.

The researchers noted that periodontal bacteria or inflammatory cytokines from the infected gums cause damage to the vascular endothelial cells. Once this endothelial dysfunction occurs in the blood vessels of the penis, blood-flow is negatively affected. This explains why having bad oral hygiene results in ED. (Related: Potent herbs that treat erectile dysfunction.)

For the UGR study, the scientists worked with 80 men. The researchers also used 78 controls. The participants included patients undergoing treatment at the Urology Service of the Clinico San Cecilio Hospital at Granada’s Health Sciences Technology Park.

The researchers analyzed sociodemographic data from the volunteers, who also had periodontal examination and were tested for the following:

The scientists discovered that at least 74 percent of the patients with erectile dysfunction had signs of periodontitis. The participants with the most severe cases of ED were also those with the worst periodontal damage.

The researchers noted that volunteers with periodontitis were at least 2.28 times more likely to have ED than the rest of the participants with healthy gums. They also noted that the biochemical variables linked to ED were C-reactive protein, glycated hemoglobin, and triglycerides.

Your symptoms may vary depending on the stage of the disease, but they often include:

Periodontitis is usually caused by poor oral hygiene. Other factors can also cause the disease, such as:

To prevent periodontitis, quit smoking or chewing tobacco. You should also brush your teeth at least twice a day and floss daily to get rid of plaque.

Moderna admits that some components of mRNA tech used in vaccines can cause “significant adverse events”
By Isabelle Z.
Comments