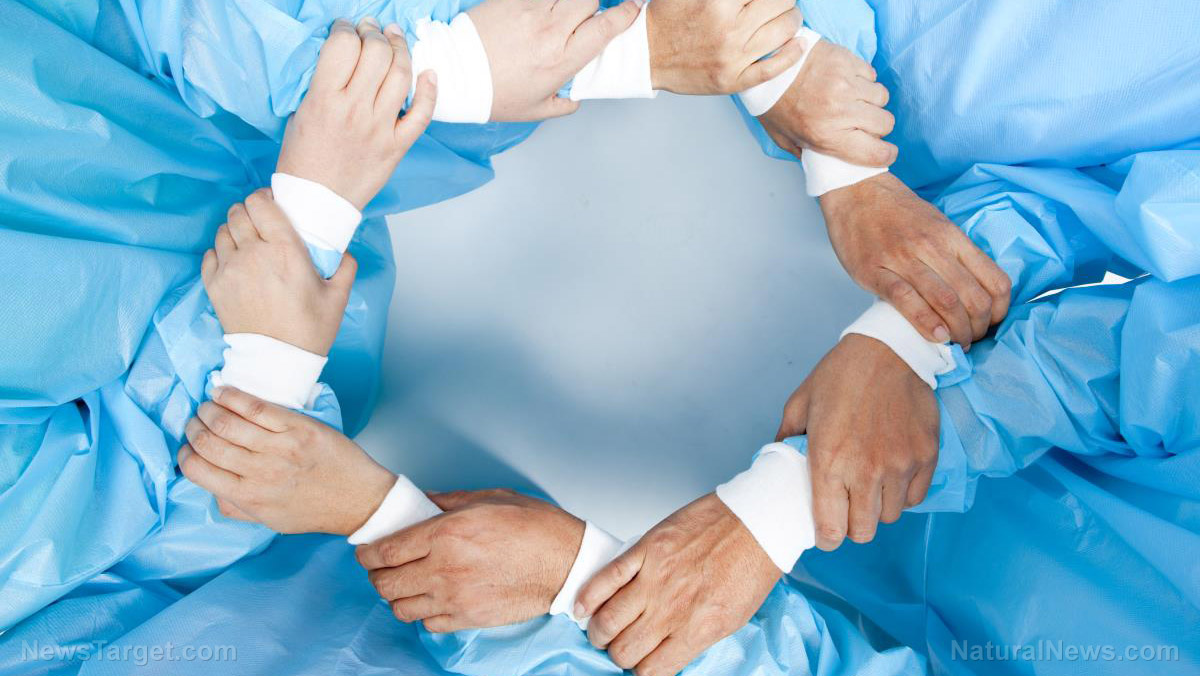 The Canadian medical system has a smart way of saving money: helping people commit suicide when their care becomes too costly.

This sickening truth about the country’s socialized medicine was recently illustrated by the case of a 41-year-old British Columbia man, Sean Tagert, who had been living with amyotrophic lateral sclerosis, or ALS. Also known as Lou Gehrig’s Disease, the illness causes the neurons that control voluntary muscles in the body to die. Eventually, patients are unable to chew, walk, talk or even breathe, and their condition continues to decline until they die.

After being diagnosed in 2013, Tagert’s abilities slowly deteriorated, and he suffered cardiac arrest in 2017. Unable to breathe on his own, feed himself, walk or even speak, he found himself in need of round-the-clock care.

Unfortunately, his regional health authority, Vancouver Coastal Health, was only able to offer him 15.5 hours of home care rather than the 24 hours he needed. Although he was later able to get that up to 20 hours a day, his doctor said it still wasn’t enough.

Tagert had partial custody of his 11-year-old son and needed around CAD $263.50 per day to stay in his home. The stress of finding consistent care only worsened his condition.

There were a few institutional options, but they would have separated him from his family and provided inferior care, according to family members. These facilities have been likened to living in a “glass coffin,” where people are essentially trapped within frozen bodies with minds that are functioning perfectly. In addition, they tend to have long waiting lists for those needing long-term care.

Tagert managed to get some of the equipment he needed at home, including a saliva-suction machine to stop him from choking, thanks to donations he raised online. At the end, he was living on a ventilator and completely immobile, with an eye-tracking computer his only way of communicating. Tagert may have lost control over his body, but his mind remained fully intact.

Frustrated with the system, he ultimately opted for a medically assisted death – which the Canadian system was all too happy to pay for. At that point, his kidney function was starting to fail. Although he wanted to see his son grow up, Vancouver Coastal Health refused his family’s repeated requests for 24-hour care.

In a Facebook post, his family called out the government for the serious shortcomings in the healthcare system there, writing: “We would ask, on Sean’s behalf, that the government recognize the serious problems in its treatment of ALS patients and their families, and find real solutions for those already suffering unimaginably.”

Tagert’s physician, Dr. Stephen Burns, said that home care is more cost-effective than group homes or palliative care for patients like Tagert with complex needs, so it’s baffling that the system is unwilling to cover it. He added that home care also has a positive effect on patients because it allows them to be close to their family and community.

Another Canadian physician, Dr. Leonie Herx of Toronto, told CTV News Vancouver there should be a public outcry, saying: “We need to ensure [physical] needs are met before we get to a place where people are feeling like death is the only option.”

It’s a terribly tragic story, but it’s not all that surprising. After all, a single-payer system sides with efficiency. If killing you is more convenient, that’s what will happen – even if it means causing a little boy to lose his father earlier than he had to. It’s absolutely unacceptable that socialized medicine put this young father in a position where he felt he had no choice but to take his own life.