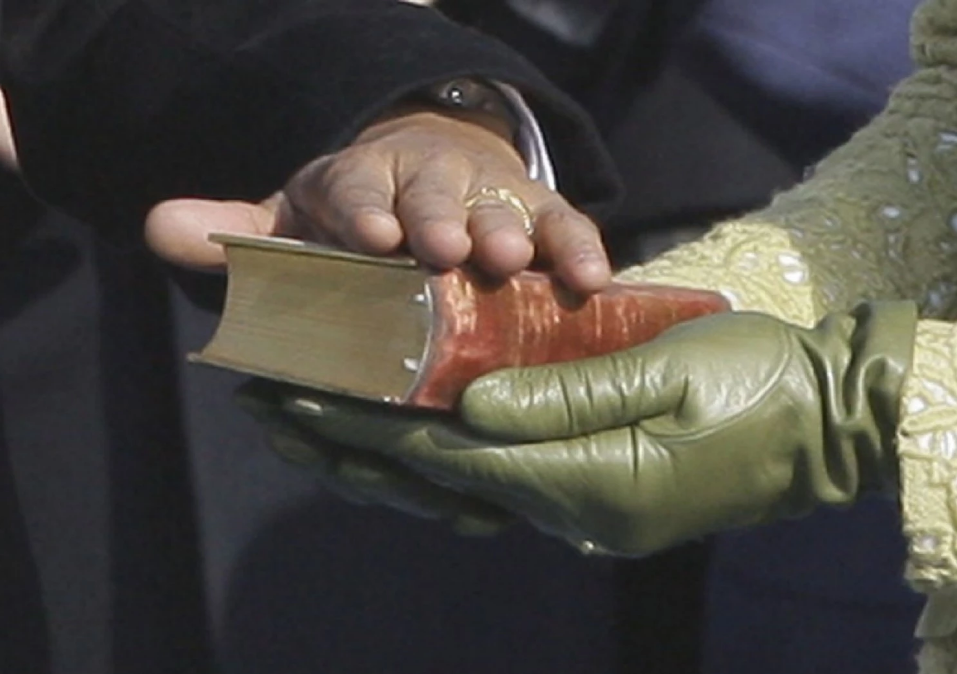 To the modern day Democrats nothing is sacred and no tradition is worth respecting.

Kelli is a far left feminist.
And Kelli is a lawyer.

Kelli Dunaway has won a seat on the St. Louis County Council. Two more women join the council after tonight's election…making the body majority women (which Dunaway seems to be celebrating in that shirt.) pic.twitter.com/QlkXKWAaiH

Kelli Dunaway won in a special election earlier this month.

The St. Louis Post-Dispatch reports that the council doesn’t require members to be sworn in on a Bible, and newly elected 2nd District member Kelli Dunaway chose “Oh, the Places You’ll Go!” Her 5-year-old son and 7-year-old daughter held it for her during last week’s ceremony.

The graduation-gift classic, which was first published in 1990, is about the journey of life. In it, the narrator tells readers, “Out there things can happen, and frequently do, To people as brainy and footsy as you.”