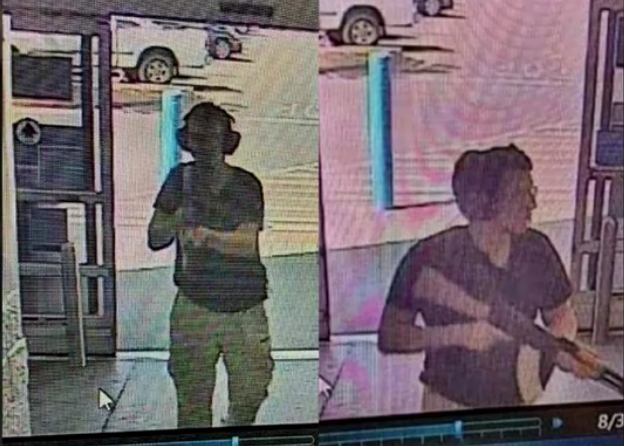 Jim Watkins, the owner of the anonymous message board 8chan, wants to set the record straight with regard to the recent shooting spree that was reported by the mainstream media as having occurred in El Paso, Texas.

Despite being targeted by the mainstream media, tech companies, and the rabid left for allegedly hosting the “manifesto,” which the Ministry of Truth claims that the El Paso shooter wrote prior to his violent melee, 8chan was not actually the site where the manifesto was uploaded, Watkins contends.

In truth, the alleged shooter actually uploaded the manifesto to Instagram, which is owned by Facebook, prior to when the attack was reported as having occurred. Later, someone else uploaded this same manifesto to 8chan, but most people don’t know this because the mainstream media has failed to report the facts.

“First of all, the El Paso shooter posted on Instagram, not 8Chan,” Watkins is quoted as saying. “Later, someone uploaded a manifesto. However, that manifesto was not uploaded by the Walmart shooter.”

“I don’t know if he wrote it or not, but it was not uploaded by the murderer,” Watkins went on to state. “That is clear, and law enforcement was made aware of this before most people had even heard the horrific news.”

For related news, be sure to check out FalseFlag.news.

If the alleged shooter was serious about having to wear special “gloves” in order to carry out the shooting, then why does surveillance footage show no gloves at all?

At this point, there are more questions than answers concerning this latest supposed mass shooting, as well as various details that don’t add up or match what the mainstream media is reporting.

One of these, as revealed by Watkins, is this anomaly pertaining to the manifesto, and how its publishing online was falsely blamed on 8chan when it was actually Instagram that was used by the alleged shooter to make his announcement.

Not at all surprising is the fact that Instagram is still being hosted and supported, even as 8chan has been the target of a viral campaign aiming to have it removed from the internet entirely. Cloudflare, a web security company, has already agreed to drop 8chan, even though the site played no role whatsoever in the alleged shooting.

But another anomaly has to do with the contents of the manifesto itself, which reveal that the shooter had insisted upon the need for special gloves in order to carry out a mass shooting.

If you take some time to review the surveillance footage publicly released in conjunction with this shooting, you’ll quickly notice that neither the person being detained, nor the person holding the rifle, are wearing any gloves at all.

Unless the alleged shooter had time to change his clothes between shooting up the Walmart and being arrested, then it would appear as though we have yet another patsy situation on our hands, or at least evidence suggesting that more than one shooter was involved with this latest incident, which is once again being used by leftists to try to abolish the Second Amendment.

“We are in the midst of a hot civil war,” one commenter at The Gateway Pundit believes. “I hate to say it but cold civil war doesn’t cut it anymore. Time to prepare to defend yourself and loved ones 24/7. I refuse to be a globalist deep state casualty.”