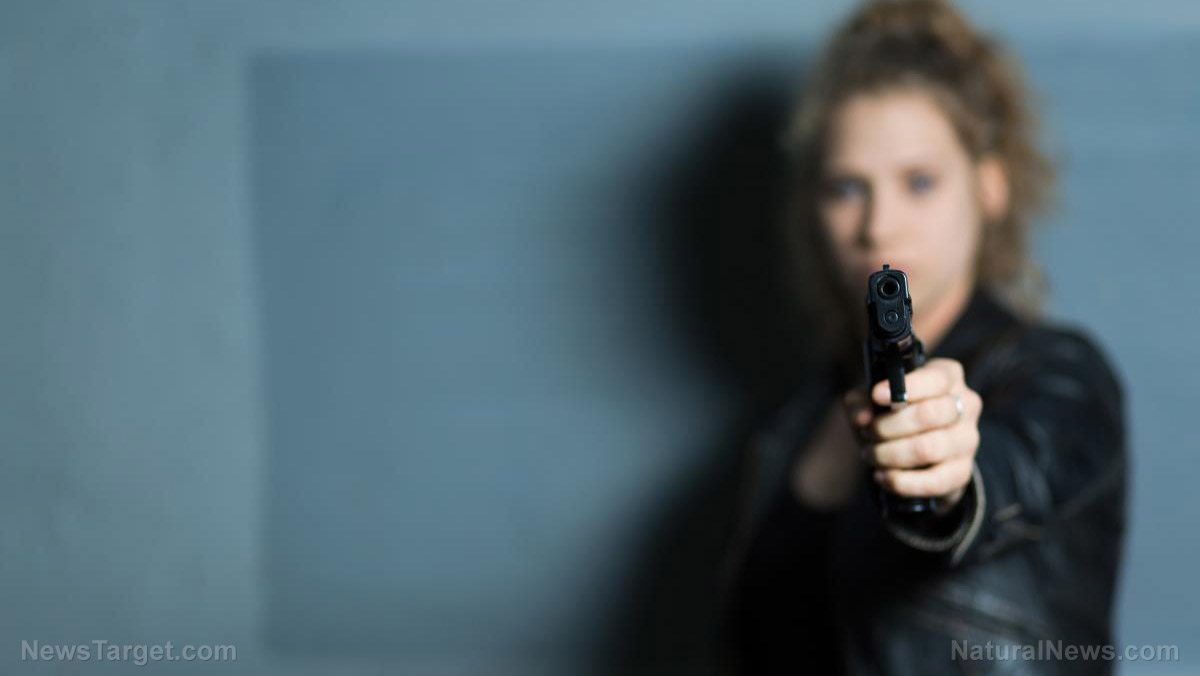 This is TTAG’s weekly roundup of legal and legislative news affecting guns, the gun business and gun owners’ rights.

As you can probably imagine, this week has been an active one for those of us in the gun rights community. The push for national red flag laws and universal background checks in this last week has gone from a persistent whirring to a deafening cacophony of lawmakers, media, and an egregious, yet unsurprising, misappropriation of terms like “common sense.”

Lawmakers on the left and right alike are (and always have been) plagued by an existential need to “do something,” despite operating in a process specifically designed to make major legal changes difficult to accomplish. Gridlock is a feature, not a defect, of our political system. This fact has most certainly been lost on most Americans.

There are rarely, if ever, easy answers in sound public policy — those respectful of our Constitution’s protections of fundamental human rights and based on significant pre-enactment study — but tragedies often drive bad answers.

Such is the case with the laws now being pushed, especially red flag laws and universal background checks. Like the PATRIOT Act, and other tragedy-driven pieces of ultimately tragic legislation, these proposals offend our rights, our fundamental assumptions about a person’s innocence, and create new opportunities for abuse.

I joined 213 of my colleagues to demand McConnell immediately call the Senate back and pass #HR8 and #HR1112, two bipartisan bills to help prevent gun violence and save lives. The House passed these bills 160+ days ago and it’s long past time for the Senate to act. #DoSomething pic.twitter.com/3pm8tBslPV

Red flag laws propose that people can have their rights and property taken from them on the basis of mere allegations. No reasonable suspicion needed, let alone probable cause or constitutionally sufficient adjudication, all to enable a policy that’s proven to be ineffective.

Even if the right to keep and bear arms is of little importance to you personally, do you really want this government to extend a relaxed notion of seizure and inverted due process to other areas of law? Because history has shown that it will.

Universal background checks are even worse. Not only would they make criminal the simple, longstanding, and uncontroversial practice of leaving firearms with friends and family, they also suggest that the federal government’s may go far beyond the powers granted to it by Article III of the Constitution.

One of the reasons the feds haven’t tried to meddle too much with intrastate private transfers of firearms is because they were aware that the commerce clause limits the number of transactions the feds can touch with propriety.

If the federal government can mandate a process for a sale, gift, or trade, within a single state, by two residents of that state, it means the commerce clause has lost all meaning, and transformed into vague federal police power–something the framers explicitly guarded against.

Dayton residents are lining the streets to protest Trump's visit and call for Congress to act on gun violence and #DoSomething. Trump heads to El Paso later this afternoon. (via @politico) pic.twitter.com/gdrsIqEysJ

Luckily, not everyone has completely abandoned principles in response to a desire to “do something,” regardless of what that “something” is and whether it helps or harms Americans.

One thing is clear: our community’s steel will be tested. The most important thing right now is to make your voice heard. Talk to people about your concerns, and try to meet them on the same level.

Remind people that it’s not the NRA, nor any one organization, that serves as the mouthpiece for everyone affected by gun control. It’s you, your loved ones, and everyone who does or might ever live here. Build bridges, but stem the tide. Despite seemingly constant, inexplicable knee-bending by elected officials who seem desperate to appeal to some perceived lukewarm purple-blooded American who values neither their privacy nor their right to bear arms, some politicians are pointing out the kinks in the red flag armor.

Iowa state Sen. Jake Champman and US Sen. John Barrasso made headlines this week for standing against the perceived sensibility of turning our entire notion of due process on its head. New Hampshire Gov. Chris Sununu on Friday was an example of statesmanship and oathkeeping. He vetoed three bills, one imposing universal background checks, another imposing a waiting period, and one which would prohibit the private carrying of firearms on school property.

The Governor wasn’t quiet about his reasoning, either. In a single message, chiding the lawmakers for their nonsensical activism at the expense of the rights of their constituents, Sununu wrote:

New Hampshire is one of the safest states in the nation, and we have a long and proud tradition of responsible firearm ownership. Our laws are well-crafted and fit our culture of responsible gun ownership and individual freedom. These three bills would not solve our national issues nor would they prevent evil individuals from doing harm, but they would further restrict the constitutional rights of law-abiding New Hampshire citizens. The maker community, 3D printing, and making guns at home are something extremely near and dear to me. This week Michael Bloomberg’s anti-gun site The Trace put out a story on the cat-and-mouse game going on between tech giants like Reddit and Twitter and the community of people who just want to share and help each other build cool stuff.

It’s the usual story: big tech says no, the people say yes, and it’s a game of proxies, fake alternate accounts, and continuously switching platforms. It’s hard not to take cathartic satisfaction in seeing that, no matter how hard they try, tech giants can’t eliminate speech they find distasteful. The most they can do is make it significantly more annoying.

I, for one, fully support the gun maker community. These are dedicated, passionate, and intelligent guys that work for free to both entertain and help others. When you see interviews with Ivan the Troll, or many other members of the community, it’s obvious who the good guys are in this Robin Hood story. Much more so than in the original, at least. The state of Texas this week took a bunch of heat from gun controllers because a series of bills relaxing previously arbitrary restrictions are set to take effect next month. The bills were already in place, but, in typical fashion, the press have lambasted Texas for loosening laws “in the wake” of the horrific murders, suggesting that the new laws are either related to or would worsen the circumstances underlying the shootings. Let’s explore just how silly that really is.

The changes to Texas law include SB553 (allowing carrying of firearms in Church, meaning you wouldn’t face jail time for wanting to protect your flock), HB302/SB741 (preventing landlords or HOAs from restricting your right to keep and bear arms), HB1143 (college students and faculty no longer face penalties for safely storing a gun in their car), HB1177 (the government can no longer lock you in a cage for carrying a handgun during a state of emergency or disaster–you know, the type of situation where you need a gun most), and HB2363 (loosening storage requirements for firearms in foster homes).

If you can figure out what any of these laws have to do with mass shootings, to the extent that the media has suggested, please drop me a line. I am limitlessly curious.