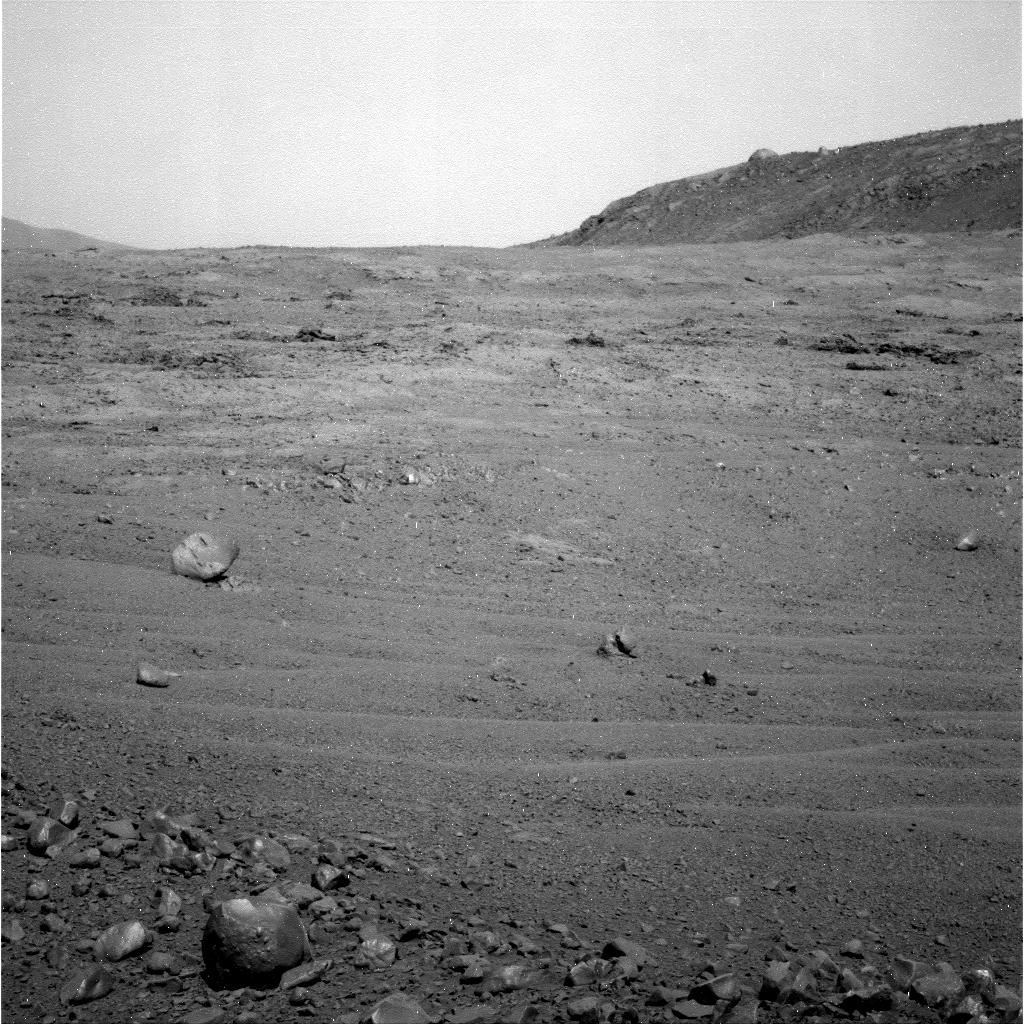 Years ago, NASA’s Curiosity rover snapped a set of photos of the surface of Mars. A provocative new study interpreted those images as evidence that mushrooms were growing on the Martian soil.

The researchers pointed out features in 15 images that resembled algae, lichens, and mushrooms on Earth. They added that the shapes were impossible to replicate by non-living forces like geological movements.

“There are no geological or other abiogenic forces on Earth which can produce sedimentary structures, by the hundreds, which have mushroom shapes, stems, stalks, and shed what looks like spores on the surrounding surface,” claimed Pondicherry University researcher Dr. Regina Dass. “In fact, fifteen specimens were photographed by NASA growing out of the ground in just three days.”

Dass and her colleagues published their findings on the Journal of Astrobiology and Space Science Reviews. Due to their bold claims of finding fungal life on the surface of Mars, their research paper received thorough vetting by other researchers.

Some academics have suggested that the “Mars mushrooms” found by the researchers were more likely to be hematite, a form of iron oxide that was plentiful on Mars. The journal itself stressed the difference between evidence and proof, and classed the findings under the former. (Related: Geological curiosity: Mars “blueberries” reveal what ancient Mars may have looked like.)

The search for more evidence of life on Mars

Researchers don’t know why life may have developed on Mars. Some of them theorize that the conditions underground may prove more hospitable to life than its surface.

While movies depict alien life in various exciting and horrifying ways, real life would probably turn out to be tamer. Experts think that any lifeforms found on Mars would appear as fossils of bacteria that died long ago.

The Red Planet is currently rocky and barren. The majority of its water is trapped in the ice caps at the polar regions.

However, researchers have uncovered evidence that liquid water once flowed across the surface of Mars. In 2000, NASA’s Mars Global Surveyor photographed gullies that might have been dug out of the ground by flowing water.

They also evaluated several meteorites originating from Mars that crashed on Earth. These chunks of metal and rock provide a glimpse of Mars during earlier periods.

Found in Antarctica in 1996, the ALH 84001 meteorite bears features that resemble fossilized bacteria. While a 2012 study eventually attributed the formation to volcanic origins instead of biological life, other Martian space rocks may present more concrete evidence.

When Mariner 4 arrived at Mars in 1964, it sent back the first close-up photographs of the planet. Researchers noticed the presence of terrain features that might have formed during a time when Mars enjoyed a moist climate conducive to organic life.

Over the decades, orbiters, landers, and rovers found evidence that water lurked beneath the dry surface of Mars. They even came across clues that the planet experienced precipitation on rare occasions that its thin atmosphere gathered enough condensed water vapor for the weather event.

In 2019, the Curiosity rover came across organic molecules in the bedrock of Gale Crater, a Martian lake bed dated 3.5 billion years old. These molecules had the potential to become the building blocks of simple lifeforms.

Curiosity also sniffed out regular spikes of methane levels in the atmosphere over three Martian years. In the northern hemisphere, the gas greatly increased during late summer. In the southern half of Mars, the spikes appeared deep into the winter season.