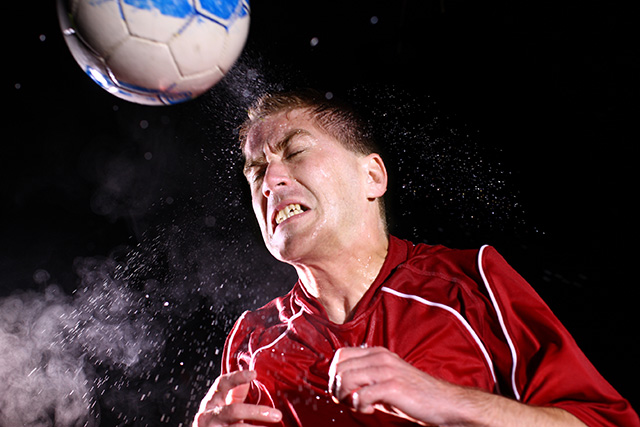 It might surprise you to learn that liberals are actually right: there is a wage gap between men and women that needs urgent fixing. But it’s men that are being paid less than women, at least in professional soccer.

U.S. Soccer President Carlos Cordeiro recently admitted that the Women’s National Team has been getting paid more than the Men’s National Team for at least the past 10 years, demonstrating that leftist outrage over unequal pay is misguided and backwards.

“From 2010 through 2018, U.S. Soccer paid our women $34.1 million in salaries and game bonuses, and we paid our men $26.4 million – not counting the significant additional value of various benefits that our women’s players receive but which our men do not,” Cordeiro is quoted as saying.

Commenting on the variances in revenue that the two teams generate at matches, Cordeiro went on to explain that the Men’s National Team rakes in more than double the amount in ticket sales compared to the Women’s National Team, and yet male players earn substantially less than female players.

What’s worse is the fact that the Women’s National Team isn’t even profitable to the U.S. Soccer Federation, generating a net financial loss overall – even as female players like Megan Rapinoe continue to make substantially more money, on average, than their male counterparts.

But Cordeiro is not at all concerned about the fact that paying the WNT anything, let alone more money than the Men’s National Team, makes absolutely no business sense. That’s because he’s more concerned with promoting women at the expense of men, because that’s considered to be “progressive.”

“U.S. Soccer does not view these as losses,” Cordeiro contends, “but rather as an important investment in our Women’s National Team and in the long-term growth of women’s soccer.”

Hilariously, the WNT, despite being given special treatment simply for being women rather than men, is right now in the process of suing the U.S. Soccer Federation for allegedly discriminating against them in favor of the men’s team.

That’s right: Even though Megan Rapinoe and her teammates make more than the men, while generating net losses for the U.S. Soccer Federation, they are demanding even more money because they still claim they’re not being treated “equally.”

“For every game a man plays on the MNT (Men’s National Team), he makes a higher base salary payment than a woman on the WNT,” the suit contends. “For every comparable win or tie, his bonus is higher. That is the very definition of gender discrimination,” it adds.

For more stories about liberal crybullies, check out Crybullies.news.