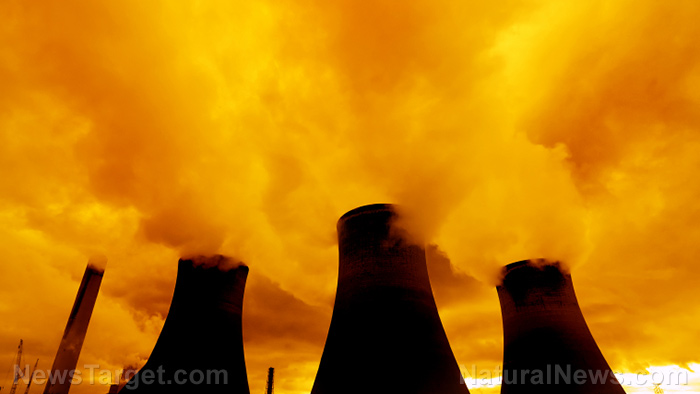 When it comes to nuclear power plants, even the slightest electrical glitch should be heeded. The world is forever changed by the mistakes that occurred at Chernobyl in 1986, and we will continue to reap the wrath of radiological fallout from Fukushima.

Russian nuclear reactors are getting significant upgrades to avoid collapse

The reactors at the Kalinin facility became obsolete in 2015, but nuclear scientists made the approved upgrades so the plant could be granted a ten year life extension. Similar units reached the end of their life in 2016, but were recently granted a ten year extension. Many of these vintage reactors are modeled after the Chernobyl facility that went down in 1986. The Russian RBMK reactor design is so complicated and vintage, renovations are almost impossible to make. These aging plants do not meet the specifications of the Western world and are often criticized by nuclear scientists of the West. Several modifications have been made to these facilities over the past three decades to prevent Chernobyl-like disasters. The original project documents did not envision that the plants would be viable forever, and now many facets of the Russian nuclear plants are reaching their “expiration dates.”

As nuclear power plants age, the real problem that could keep valuable information from the public is the level of competition between one government and the rest of the world. For instance, when western media portrayed a Russian nuclear plant in the Arctic as a “floating Chernobyl,” Russia drew ire, blasting the broadcast for “fearmongering.” Instead of one country holding another accountable for potential mistakes that could have global repercussions, governments will recoil in defense and defend the safety of their nuclear power plants, even if that means lying about their age and their malfunctions.

Rosenergoatom, the subsidiary of Russia’s state nuclear power corporation that runs the Kalinin plant, wrote, “The radiation level at the station and surrounding territory remains without change and is in line with normal background levels.”

To avoid panic in their population, governments are naturally incentivized to withhold information about glitches and potential radio-logical fallout. According to the Moscow Times, about 64 percent of Russians believe that a serious nuclear accident is unlikely to occur. Nearly twenty years ago, Russian public opinion was much more wary, with 69 percent of Russians skeptical that Chernobyl could happen again in their country. Even as Russia’s nuclear power plants age, the government has done a great job reassuring the public that nuclear accidents are unlikely. Instead of blindly trusting the official reports, every population should question the safety of their country’s nuclear power plants. There are numerous discrepancies that came out of Japan on the fallout of Fukushima.