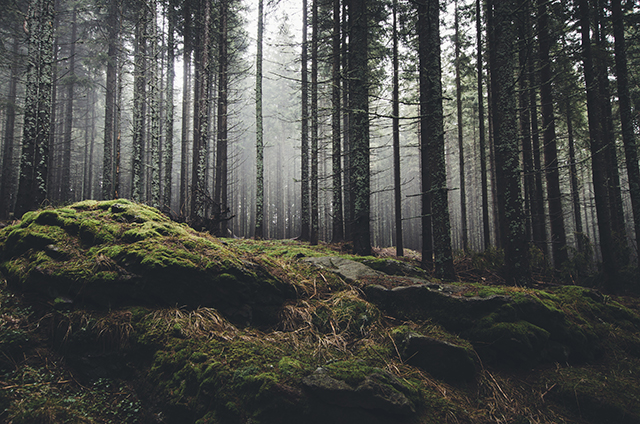 In the worst-case scenario, a person might find himself stranded in the wilderness without any navigation tools, including a compass. Be prepared for such situations with these 12 traditional techniques for compass-free navigation.

Use the sun, stars, topographical maps, and landmarks to find your location

The first method works during the day. Determine the direction of the compass points by looking at the position of the sun.

When night falls, the constellations may guide your way. Look for the Big Dipper constellation and envision a line connecting the two leading stars of its “scoop.” Trace the line until you find the North Star.

Get topographical maps of an area and learn how to read them. These maps hold valuable navigational details. Map readers may determine their exact position by comparing a map and the landscape.

Use the notable landmarks to keep track of your location. Keep a lookout for natural features and artificial structures that stand out. (Related: 10 Survival skills everyone needs to know.)

Water plays a major role in shaping the landscape. It is easy to spot from afar and predictably moves downhill.

Always follow the edges of any body of water. Learn the names of the local creeks, lakes, and rivers. Find out how they flow through the terrain. They will serve as landmarks for navigation.

Learn to draw maps. It helps people get familiar with an unexplored landscape. It also trains the brain to see the relationships between landmarks from a bird’s eye point of view.

Start the map drawing exercise by visiting an area, looking for landmarks, and exploring trails. Then, draw a map of everything encountered. Repeat the cycle to improve the skills.

Survey each cardinal direction and note down the features of the environment. Keep track of uphill or downhill movement.

Walking in a straight line in the wilderness is harder than it looks. The obstacles and shifting slopes of a forest force people to take curving paths instead of straightforward movement.

Train in the skill of navigating without tools before the need to do so comes up. Do not wait until the last minute. If you need to try it when you’re already lost, it’s too late.

Practicing navigating without a compass as much as possible. If planning to explore an area, visit small parts of it and practice the tool-free navigation skills.

The lost test evaluates the ability of a person to go through an area without any tools. Walk into an area for 100 steps before turning around and heading back to the starting point.

Always do this with a friend. The companion stays at the starting point and keeps track of the person taking the test.

To recover from getting lost, recall the mental map of the area and details. Look around for landmarks or features. Investigate short distances in each direction until you find something familiar.