Trump is right: Democrats should LEAVE America if they hate what America stands for… turn in your passports and GTFO 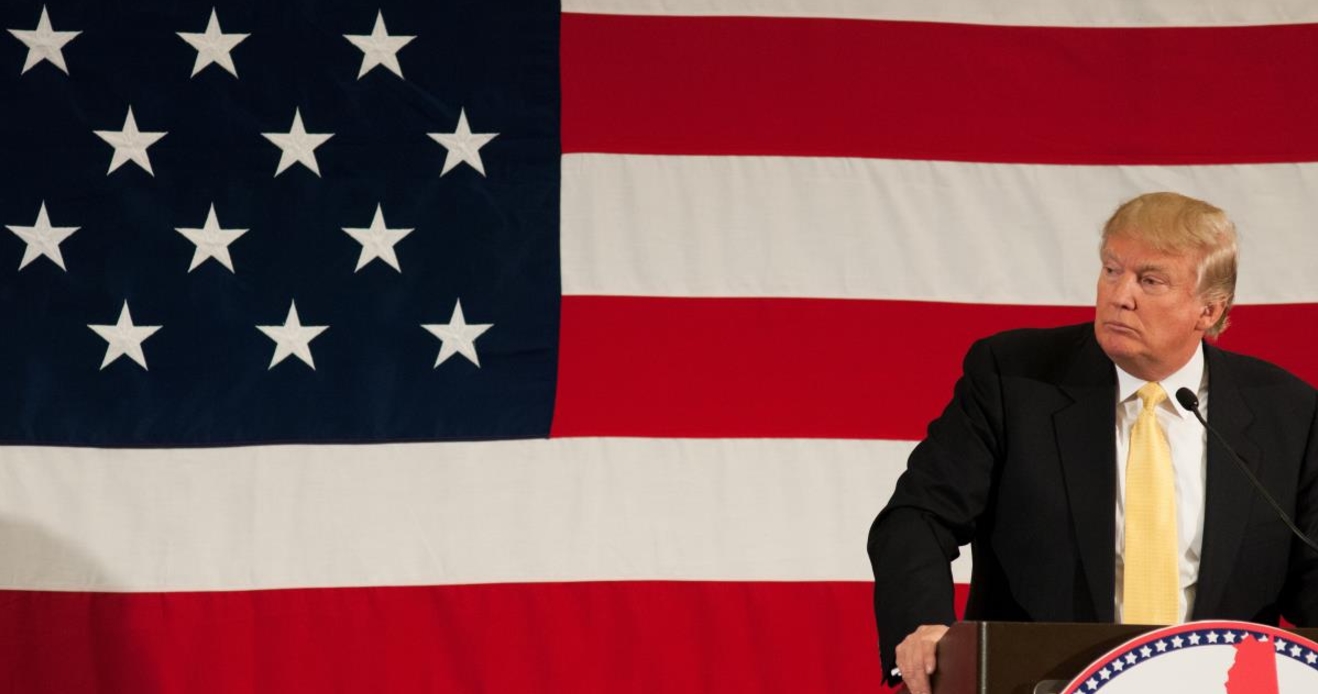 Anyone who has seriously followed the antics and comments of “The Squad” — Reps. Alexandria Ocasio-Cortez (D-N.Y.); Ilhan Omar (D-Minn.); Rashida Tlaib (D-Mich.); and Ayanna Pressley (D-Mass.) since the four of them were elected to Congress in November knows this is the most anti-American, anti-Israel, anti-Semitic group of haters ever to darken Capitol Hill.

You can find example after example of their vile comments in which they regularly denigrate the country they are supposed to be representing if you look online.

In other words, these four are the antithesis of POTUS Donald Trump and his pro-America, “Make America Great Again” mantra. And they certainly do not represent the majority opinion around the country — that America sucks, is hateful and racist, and has not improved social conditions for all its people since our founding.

Because of that, the president took the Squad to task over the weekend in a series of tweets in which he stated plainly that if they think so poorly of America they could turn in their House credentials, head back to their countries of heritage and/or origin, and work on improving those nations — you know, since America is such a hopeless case.

It was classic Trump: Saying what needs to be said to these haters but which would never be said by an adoring media or a far-Left Democrat constituency because they’re darlings and darlings don’t get hit with truth bombs.

So interesting to see “Progressive” Democrat Congresswomen, who originally came from countries whose governments are a complete and total catastrophe, the worst, most corrupt and inept anywhere in the world (if they even have a functioning government at all), now loudly……

So interesting to see “Progressive” Democrat Congresswomen, who originally came from countries whose governments are a complete and total catastrophe, the worst, most corrupt and inept anywhere in the world (if they even have a functioning government at all), now loudly …

.. and viciously telling the people of the United States, the greatest and most powerful Nation on earth, how our government is to be run. Why don’t they go back and help fix the totally broken and crime infested places from which they came. Then come back and show us how. …

Now be honest — where is the “racism” in these tweets? Just because the lawmakers he is addressing are minorities doesn’t make him a racist; his beef with them is their anti-Americanism, not their race.

In any event, the Left — joined by the usual #NeverTrump RINOs — were apoplectic and commenced to making the same tired, unimaginative, worn out accusations that he’s a ‘racist,’ a ‘bigot,’ a ‘bully,’ etc.

Rather than back down, however, Trump remained very Trumpian on Monday during comments at the White House when he tripled down on his previous statements. During a White House speech in which he hailed the greatness of American manufacturers and proclaimed “Made In America Day” on Monday, the president swatted away garbage questions from hack Left-wing establishment media reporters trying to accuse him of…racism…because of what he tweeted to the Squad.

Here are a few things the president said in response to such questions:

— He also hit back at Speaker Nancy Pelosi, who claimed Trump wants to “Make America White Again.” “That’s a very racist statement,” the president said. “I’m surprised she would say that.”