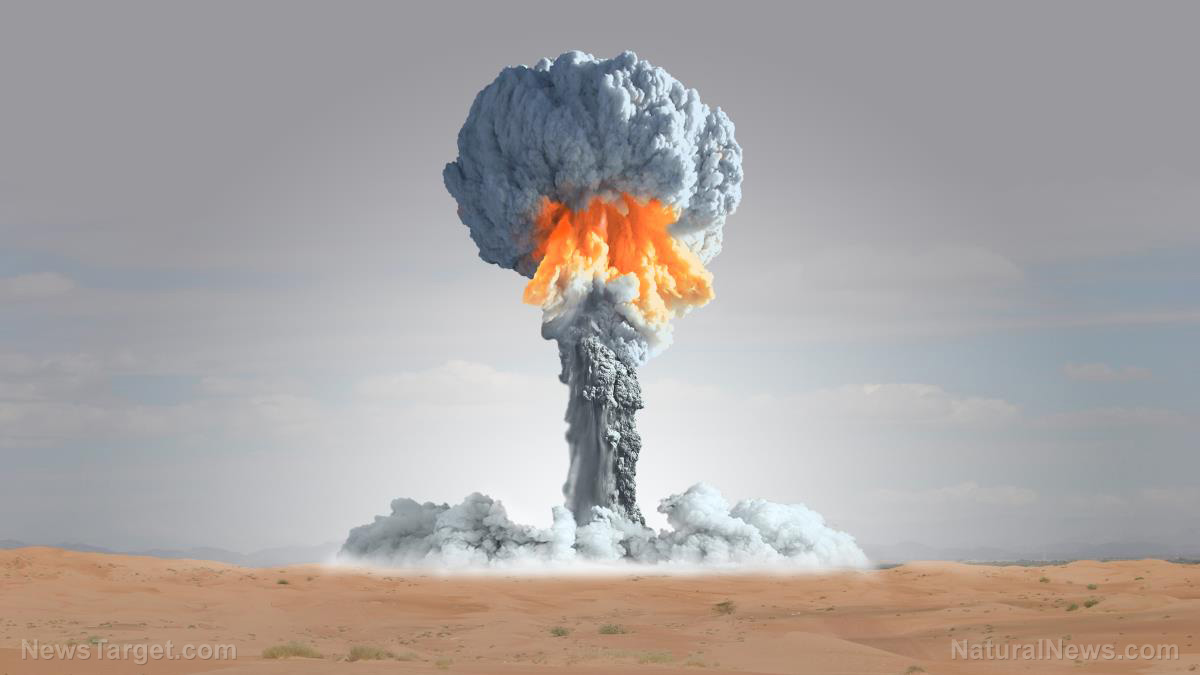 In a public statement last week meant to stir anxiety in Europe and among political opponents of the Trump administration, Iranian leaders announced the country had surpassed uranium enrichment levels set by the so-called “nuclear deal” negotiated by President Obama and then-Secretary of State John Kerry.

What wasn’t said, of course, is that the deal was never meant to prevent the Iranians from obtaining nuclear bombs and in fact, was set up in such a way that ensured Tehran would retain its ability to continue developing them — as evidenced by the speed at which the Islamic republic sailed past enrichment limits.

“Within hours, the technical tasks will be done and enrichment above 3.67 percent will begin,” Iran spokesman Behrouz Kamalvandi told The Associated Press. “We predict that the IAEA measurements early tomorrow morning will show that we have gone beyond 3.67 percent.”

Not so ironically, Iran surpassed its uranium enrichment limits on the day it was supposed to negotiate a new deal with European signatories, as NewsMax reports:

The move is intended to give Iran leverage in talks with European countries interested in maintaining the deal, but getting around the U.S. sanctions imposed on Iran will prove difficult for EU countries.

Ali Akbar Velayati, an aide to the supreme leader, said in a video released Saturday that Iran needed to reach 5 percent enrichment of its uranium. Currently, the country’s only nuclear plant, located at Bushehr, is running on fuel imported from ally Russia.

Already, Iran has breached the ‘nuclear’ deal’s 300-kg (661 pound) limit on low-enriched uranium. However, since the deal really did not require Iran to dismantle or otherwise destroy any enrichment technology it possessed up to that point, the regime hasn’t lost any capability.

But let’s be clear about one thing: The deal Obama and the Europeans struck was never going to ‘work’ as advertised because it wasn’t designed to. Rather, the objective was to ensure Iran got nuclear weapons eventually, and to give Obama a short-term diplomatic victory. (Related: John Kerry still thinks he’s the Secretary of State as he holds secret negotiations to save Iran “nuclear deal” — did he break the law?)

“…It had been designed to fail”

As noted by Mohamed Kawas writing at The Arab Weekly, Obama “made the deal without consulting with other countries of the region” and then “shoved the deal down the world’s throat as a major achievement for peace in the Middle East.”

“The American president wanted to make the deal a personal achievement by placing a temporary freeze on Iran’s nuclear program and snaring it into provisions that would prevent it from developing into a military program,” he wrote in June 2018.

“The nuclear deal is no longer valid because it had been designed to fail and to require updating after a few years of its signing. Even if Trump decides not to pull out of it, it will still fail,” he added — before POTUS Trump actually did pull out of the deal because it was so bad.

Mind you, the Obama regime literally sold this fake, bogus ‘it’s a good deal!’ story to the American people using reporters who, according to then-Deputy National Security Adviser Ben Rhodes, were too inexperienced and dumb to know any better.

That included smuggling cocaine into the United States at a time when drugs were killing Americans at a record pace.

Obama’s nuclear deal was a sham from start to finish. The fact that the regime could ramp up uranium enrichment to the point of surpassing limits set by the deal so quickly is evidence of that.

Read more about how Obama’s hoaxes endangered our national security at Hoax.news and NationalSecurity.news.