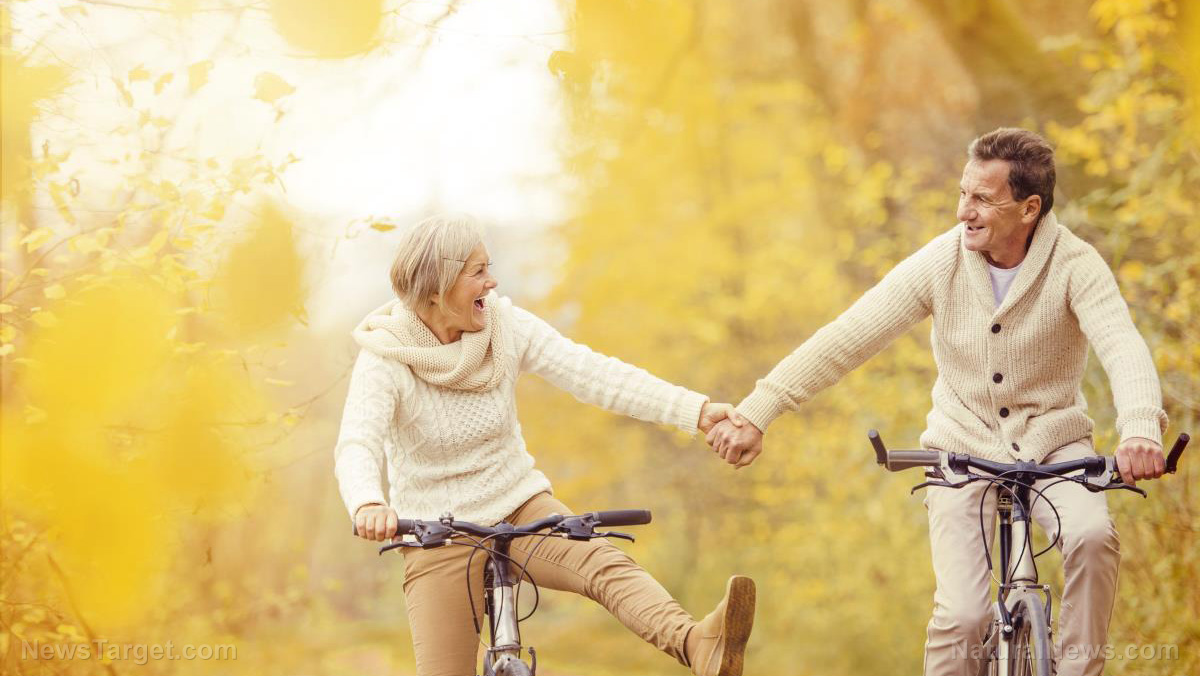 It has been five and half years since Colorado first legalized recreational marijuana and began taxing its consumption. Even though the state has generated over a billion dollars in revenue from taxes and fees on this plant, cities such as Denver are struggling to generate enough money to fill the gaps in their budget. Because politicians only know how to siphon money away from people through taxation schemes, they will continue to get together and find new ways to rip people off and intrude upon their liberties.

Denver’s latest idea to generate revenue is to ticket bicyclists who pedal over 15 mph. The city parks have set up speed limit signs for cyclists, warning them not to go faster than 15 mph. This is hard to do, especially when going downhill. Rangers equipped with radar guns are now waiting strategically around the city parks, clocking people who are simply out riding their bicycles.

Denver Park Ranger, Jodie Ehrich suggests that bicyclists “get a speedometer” so they can watch their speed. “There are a lot of apps that you can download for free or you can go buy one, all tools to make sure you are recreating safely in the park,” she says.

“Our Park Rangers and Trails Team are hosting pop-up safety and educational outreach events to remind trail users of proper etiquette and safety on trails,” said Cyndi Karvaski, a communications specialist with the department. “Our Rangers are monitoring speeds to bring awareness to these issues as well as the 180-day rule that allows electronic vehicles on Denver trails and park facilities.”

First time offenders will be slapped with a $100 fine. Bicyclists who do not show proper etiquette on the city trail system can be docked $250 for a second offense. Further infarction could result in fines totaling over $500. Cyclists can even be banned from the city’s parks if they do not comply. Who wants to go out for a bike ride and have the threat of cops breathing down their neck at every turn?

This money grab is not restricted to just Denver’s city parks. Denver Municipal Code warns all bicyclists in the city not to ride at “a speed greater than is reasonable and prudent under the conditions then existing or in excess of the posted speed limit.” This code leaves much room for interpretation if officers feel inclined to profile and target specific people they do not like.

Authorities eye an opportunity to boost city revenues by targeting peaceful bicyclists, plain and simple. There have been no significant accidents or fatalities to prompt this new nanny state for bicyclists. According to Brian Weiss, a Denver lawyer, most of Denver’s parks “are relatively flat” and “narrower than the streets.” Cyclists have been self-regulating their speeds with great respect to their fellow cyclists since the beginning of bike paths. Preying on this recreational activity for revenue collection is unprecedented.

If Colorado can’t generate enough revenue through taxable marijuana, and cities are willing to target cyclists for cash, what else might authorities do to keep their encroaching nanny state afloat?