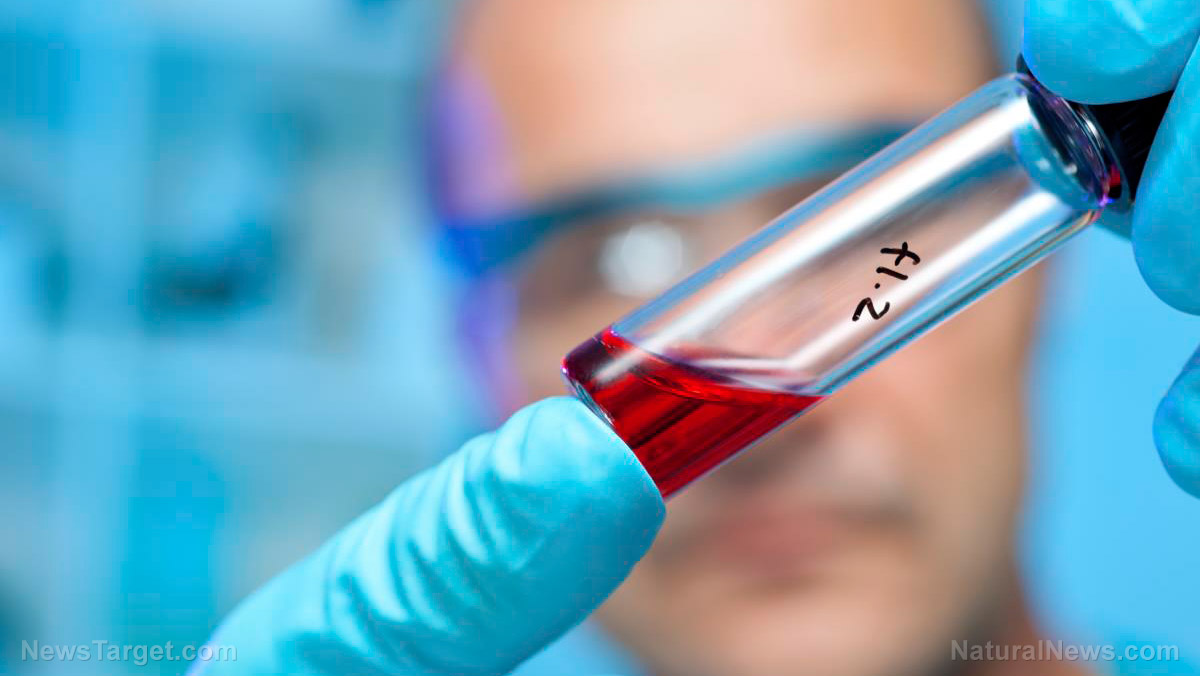 Swedish researchers presented a cheap but effective device that can dispense and store precise amounts of liquids. The affordable invention might help accelerate the adoption and widespread deployment of lab-on-a-chip (LOC) technology.

LOCs are the equivalent of tiny but powerful microprocessors. They cram the capabilities of a full-sized health care laboratory into a small and compact package. However, the high cost of crafting lab-on-a-chip units bars the technology from entering mass production.

The KTH Royal Institute of Technology (KTH) research team designed its liquid-handling device for integration with numerous diagnostic LOC platforms. But what makes this device even better is that it costs only a few dollars to build.

Furthermore, the new device is not limited to medical diagnostics. It can also be increased in size and used in the packaging of chemicals, cosmetics, and food.

KTH researcher Aman Russom explained that their device solves most of the problems that make LOCs too costly for use outside of research laboratories. He and his colleagues published their findings in the journal Nature Communications. (Related: MIT researchers develop a “body on a chip,” combines cells from 10 human organs into one small device.)

A conventional laboratory needs liquid dispensers and storage devices. LOCs have the same requirement; they need to keep and release various liquids on a chip with great efficiency.

Russom claimed that the KTH invention can perform the jobs of individual liquid dispenser and liquid storage units. Other services provided by the Swedish-developed dispenser include filtration, separation, and liquid mixing. It needs only minor modifications to handle these additional roles.

A liquid dispenser machine is complex, expensive, and specialized. In contrast, the KTH invention combines the functions of different machines in a single, simpler, and smaller device that costs much less.

“We have shown that our simplified micro-dispenser performs different operations without sacrificing scalability or compatibility across different fluidic platforms,” Russom remarked.

His team’s device consists of a tube with an elastic membrane covering its aperture. It can be activated when its internal pressure exceeds the force needed to expand the membrane.

The push of a finger or the artificial gravity of an active centrifuge can provide sufficient pressure. Once the internal pressure hits critical levels, the membrane expands to allow liquid to be discharged.

Lab-on-a-chip technology gets a cost-effective upgrade

“For the first time it enables and automates separation of precise amount of both plasma and red blood cells from a few micro liters to several milliliters of whole blood in portable rotating lab-on-a-chip or centrifugal devices,” explained KTH researcher Amin Kazemzadeh.

Kazemzadeh served as the lead developer of the new dispenser. He is also a co-author of the scientific paper alongside Russom and two others. Kazemzadeh reported that their invention succeeded in running various clinical tests automatically.

Tests with various fluids showed that the KTH dispenser has a high level of accuracy. It could also decrease the number of samples and chemical reagents needed for health-related laboratory tests and reduce their duration from days to less than an hour.

Aside from revolutionizing the manufacturing of lab-on-a-chip technology, the prototype dispenser might prove useful in other industries. According to Russom and Kazemzadeh, their device could release liquids without giving air a chance to enter the container. This might help extend the life of packaged products like beverages, chemicals, cosmetics, and medicines, which spoil easily after opening.