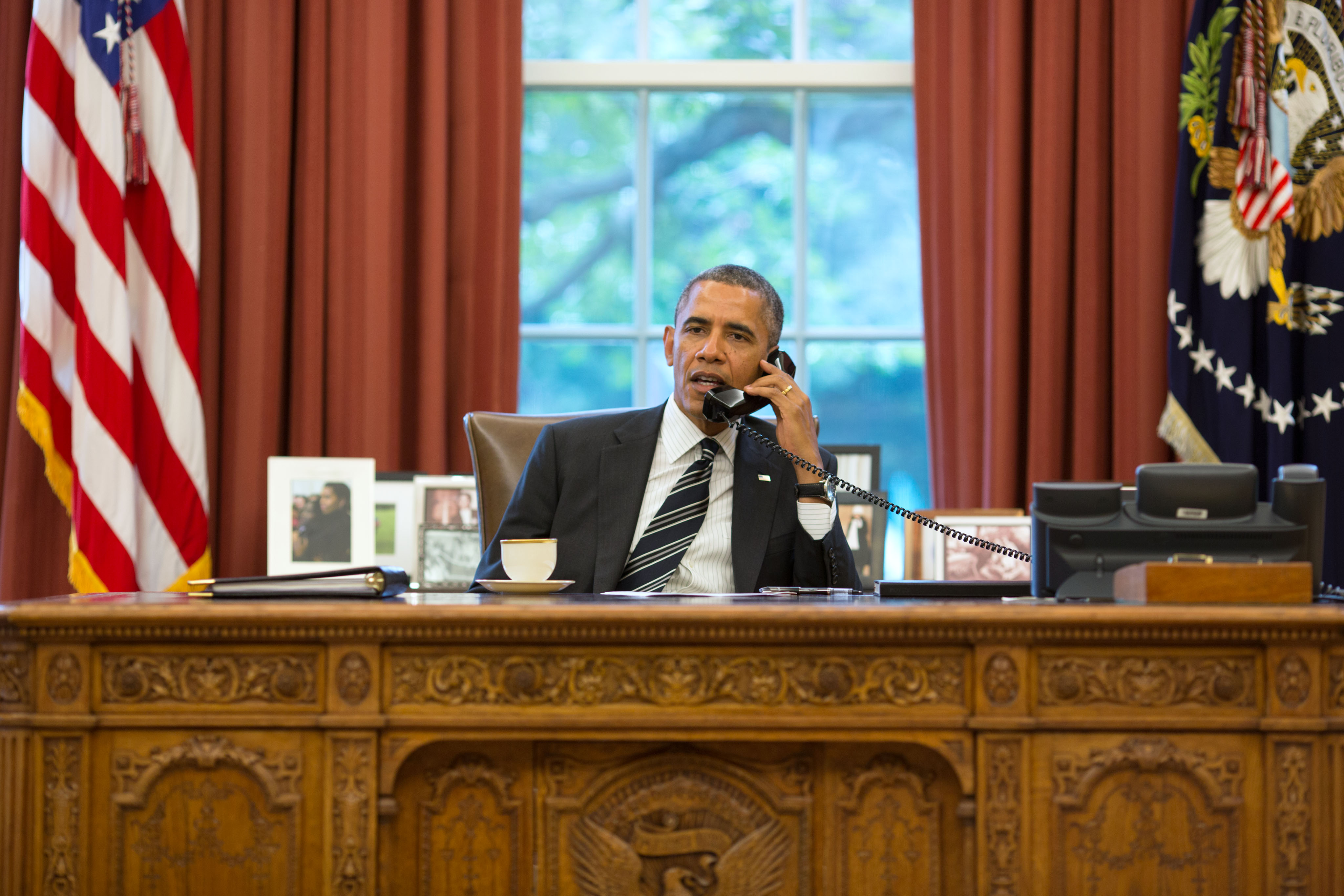 Over the past month Iran has not only been suspected of carrying out attacks against at least four foreign-flagged tankers in the Persian Gulf, but on Thursday the Trump administration accused Tehran of shooting down a $130 million American RQ-4 Global Hawk surveillance drone.

According to the administration, the downing of the drone occurred in international waters as the craft, which is as large as a small airliner, was operating well off Iran’s coast. There has been some discussion by the administration and others as to whether the attack was done on order of the Iranian government or if a rogue element within the Iranian Revolutionary Guards Corps (IGRC) acted independently.

How the attack occurred isn’t as important, perhaps, as the fact that it did occur, and as such, not only is the military now without a key strategic surveillance asset, but U.S. taxpayers are out the tens of millions it cost to build the drone.

How does this happen? Where is Iran getting the money to buy or build sophisticated weaponry like that used to shoot down our surveillance aircraft and mine the Strait of Hormuz?

In part, we can thank former President Barack Obama and his sidekick, former Secretary of State John Kerry, the latter of whom has been in contact with the Iranians over the past year.

As part of their “nuclear” deal, Iran was given access to some $150 billion in assets that had been frozen for decades — after the Islamic revolution in the late 1970s in which the country pivoted from its friendly Western ties and influences into the authoritarian, terrorism-supporting Islamic state it is today.

Several ‘mainstream’ media ‘fact-checking’ websites have tried to claim, alternately, that figure is “false,” “misleading,” “incorrect,” ‘untrue,’ or a Republican fabrication. In fact, then-President Obama himself told The Atlantic in 2015 that “Iran has $150 billion parked outside the country,” and his deal made at all costs gave the Iranians access to those funds again.

And by the way, those funds don’t include another $1.7 billion in cold, hard cash — allegedly to make good on an arms deal that was not completed after the 1979 Islamic revolution in which Tehran and Washington cut ties.

‘Some of it will go to the IRGC’

One of the reasons why the U.S. imposed economic sanctions on Iran in the first place was to deprive the country of the means to both fund its terrorist proxies and to purchase sophisticated weapons systems it could use to threaten American military assets and lives. (Related: Clintons covered up Iranian terrorism 16 years before Obama tried to give Iran nuclear capability.)

And yet, both Obama and Kerry acknowledged that, yeah, Iran likely would use at least ‘part’ of their multi-billion dollar windfall to fund additional terrorism and buy new weapons.

Kerry was the most specific. In an interview with CNBC’s “Squawk Box” in January 2016, he said, “I think that some of it will end up in the hands of the [Iranian Revolutionary Guard Corps] or of other entities, some of which are labeled terrorists. You know, to some degree, I’m not going to sit here and tell you that every component of that can be prevented. But I can tell you this, right now, we are not seeing the early delivery of funds going to that kind of endeavor at this point in time. I’m sure at some point some of it will.”

And, no doubt, some of that money also wound up funding better and more sophisticated weapons for the Iranian military.

The treason demonstrated by members of the Obama administration just over the Iran deal — helping to fund new weapons, terrorist activities, and actions against U.S. military forces — are profound and obvious.

In an earlier era such actions taken by government officials would have brought severe legal consequences — or worse (Benedict Arnold comes to mind).

Read more about how Obama and Kerry harmed U.S. national security by providing Iran with sophisticated military technology at NationalSecurity.news and MilitaryTech.news.