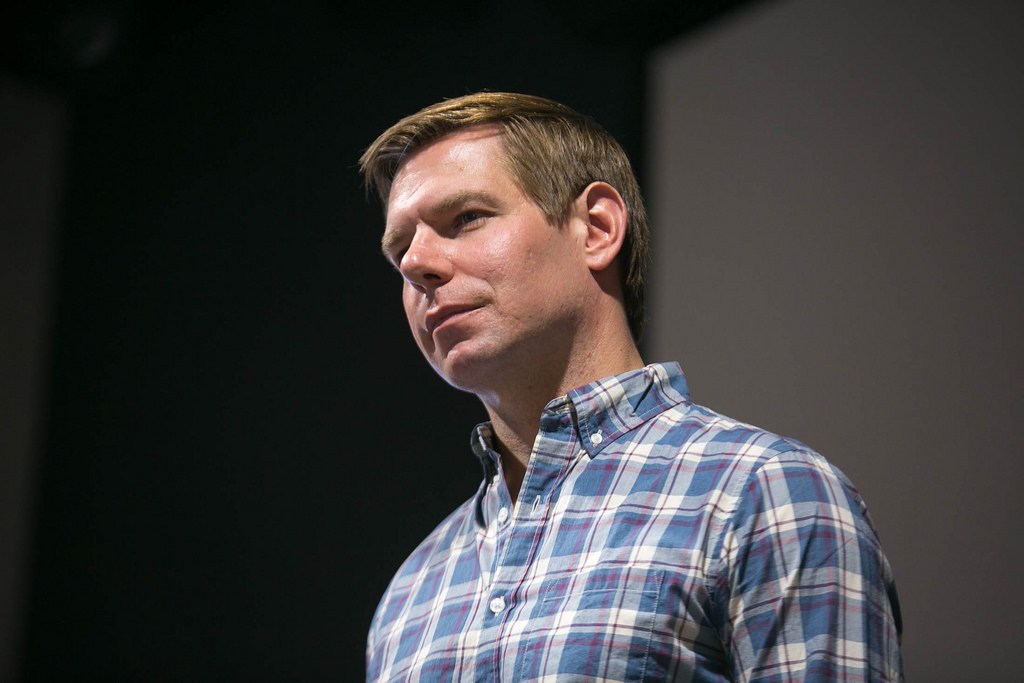 Rep. Swalwell reiterated his threat of mass gun confiscation this week. He aired this threat on ABC’s “The View,” couching it as a mandatory “buyback” that would strip the more than 16 million modern sporting rifles from legal ownership should he be elected president.

“Ban and buy back every single assault weapon in America. I’m the only candidate calling for that,” Swalwell told the approving panel. He cited shootings, none of which were committed with the rifle he’s set his sights on.

This isn’t a slip. Rep. Swalwell is openly embracing disarming American citizens and denying them their constitutional rights.

It’s not the first time he’s made blatantly unconstitutional threats to deny American’s their right to keep and bear arms. He first floated the idea in April, but added the threat of jail for those who would oppose the measure and not “voluntarily” submit to his mass confiscation plan. He offered a caveat, in what could only be surmised as his idea of a concession. He said gun owners could keep modern sporting rifles if they were stored and locked at a hunting club or shooting range.

Rep. Swalwell is just the most honest about his true intentions. His true goal isn’t to prevent the criminal misuse of firearms. This sitting U.S. Congressmen is calling for unilaterally confiscating firearms from law-abiding citizens.

2020 presidential candidate Eric Swalwell on 'The View': 'Ban and buy back every single assault weapon in America': https://t.co/Az33jeQGxP pic.twitter.com/o6eULWcQvE

American voters might consider Rep. Swalwell a joke, or his protestations an empty threat. But he’s deadly serious. He was challenged on Twitter about the potential havoc he would cause should he embark on such an unconstitutional endeavor, noting such a move could provoke a violent reaction.

In fact, the Second Amendment was written to ensure the citizens could resist a tyrannical government and defend themselves. After all, the Battle at Lexington and Concord occurred because British troops were coming to take the colonists’ firearms. Should the citizenry resist a tyrannical federal government Rep. Swalwell appears to believe it would be appropriate for that government to threaten its citizens with nuclear weapons.

This isn’t leadership. This isn’t in keeping with upholding the Congressman’s oath to protect and defend the Constitution of the United States of America.

It is a clarion call to all voters, not just gun voters. The danger isn’t law-abiding gun owners. It’s politicians who pervert the Constitution to serve their political ambitions and warped vision that citizens serve the government instead of the values of our Founding Fathers that deemed the government is designed to serve its citizens.