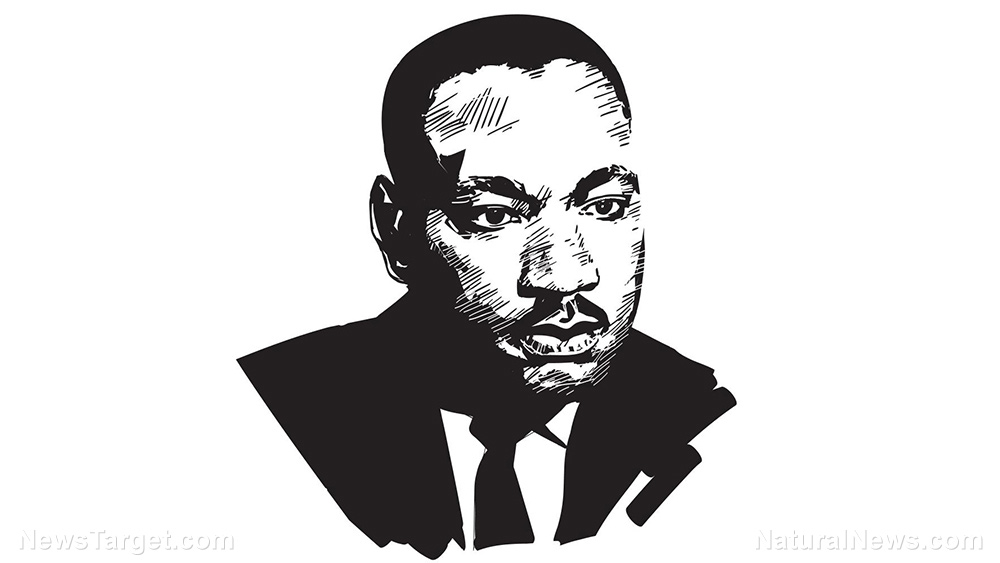 Over the last several days, conservative media outlets have been leaping on a report that claims FBI agents told each other that Dr. Martin Luther King, Jr. had 40 extra-marital affairs and even stood by and laughed while his friend raped a woman. In hearing these allegations, we must all remember that the FBI has zero credibility and took part in the attempted treason against President Trump via the Russia collusion hoax.

Furthermore, the FBI’s war against the civil rights movement, black Americans and Dr. King in particular has been going on for decades. The FBI has been corrupt to the core long before James Comey came along and underscored the depths of treason and criminality that have long festered inside a once-trusted institution.

Why is conservative media suddenly so trusting of the FBI and willing to repeat smears that might be completely fabricated?

Yet somehow, conservative media is leaping on these allegations, completely oblivious to the fact that the deep state has always sought to destroy those who empowered individuals with human dignity and freedom.

Martin Luther King was ultimately killed by the deep state for precisely the same reason the same group of traitors also killed JFK: Because these great leaders of their time were champions for human freedom, and they opposed the corrupt criminal establishment that’s still in power today as exhibited through the twisted, devious minds of modern-day treasonous criminals like Robert Mueller, James Comey, Barack Obama, John Brennan and others.

Do not be quick to judge others based on “facts” that have been fabricated by the deep state. Dr. King may not have been a perfect human being, but these new allegations against him smack of precisely the kind of desperation the deep state is known for exhibiting.

Watch my video to learn more:

Read NaturalNews.com to stay informed about human awakening, the sharing of knowledge and the protection of human rights and human dignity.