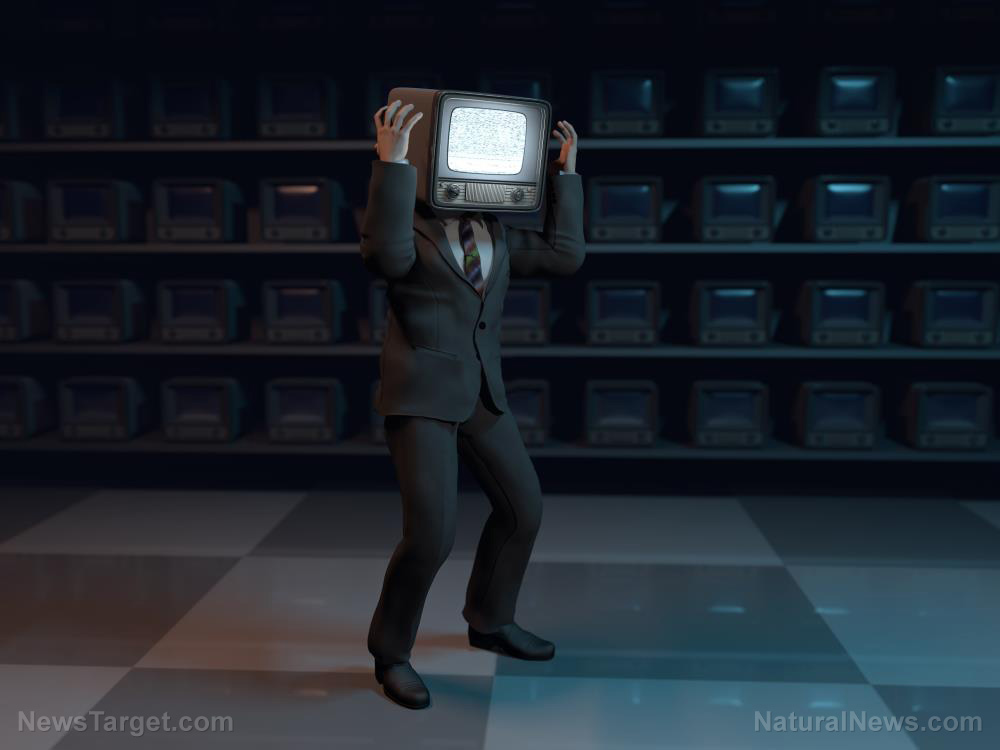 Everywhere you look these days, people are staring down into the LED abysses of their smart phones, often interacting on social media with their “friends” and “connections” while ignoring the actual human beings that exist all around them in the flesh. Well, a new study has largely concluded the obvious about this disturbing trend, suggesting that all of this wireless technology use is destroying our relationships with one another in the real world.

After looking more closely into the psychology behind why people might be more drawn to a glowing screen than to actual flesh and blood, David Sbarra from the The University of Arizona and his collaborators from Wayne State University in Detroit, Michigan, claim that it has to do with the perception of increased connectedness that smart phones seemingly provide.

Citing the alleged evolutionary history of humanity, the conclusion these researchers arrived at centers around the idea that human beings have long relied upon close, interpersonal relationships within the confines of smaller, closely-knit circles of family and friends for survival. And since a major component of this involves sharing personal information with one another, social media and constant digital connectedness simulates this important bond-building, which is why people are drawn to it.

As reported by Science Daily, smart phones, and the 24/7 access they provide for text messaging and social media use, make the sharing of personal information easier and faster than when such devices didn’t exist. As a result, people addicted to their use are prone to grabbing their phones whenever that urge arises, even if doing so means ignoring the actual people who are right in front of them.

“Whether at the supermarket, in the doctor’s office, or in bed at night, it can be tempting to pick up the device and start scrolling through social media or text messages at any moment,” Science Daily explains. “But anyone who has done so in the presence of a close friend, family member or romantic partner may have left that person feeling ignored, annoyed or even pushed away.

For more related news, be sure to check out VirtualReality.news and Zombie.news.

Stopping short of actually declaring smart phone technology as “bad,” the researchers are instead aiming towards a more neutral view, attributing these changing behavioral patterns simply to evolutionary “progress.” But such a conclusion would seem to be remiss in light of other science that’s determined smart phones and other similar technologies to be causing a “distancing effect” whereby people are actually losing the ability to truly relate to one another.

Not only is there a growing distance occurring between people as a result of smart phone addiction, but these technologies are also robbing humanity of its basic emotions, turning the planet into a formidable zombie apocalypse right before our very eyes.

“The emotional distance may be regarded as a convenience, a way to survive in the tumultuous urban jungle, and escape the entangling mess of interpersonal relationships. Alas, where does this lead us?” writes Samantha Olivier for Natural News Blogs, adding that smart phones are even causing the worst abusers to lose their natural, God-given ability to empathize with other human beings.

“The raising concerns about the dehumanizing effects of technology are already old news, but that is precisely the nature of the problem,” she further explains.

Excessive use of smart phones has also been linked to brain damage, with studies showing that the more time you spend on your phone, the greater the likelihood that your brain chemistry will spiral increasingly out of balance.

More stories like this can be found at Collapse.news.