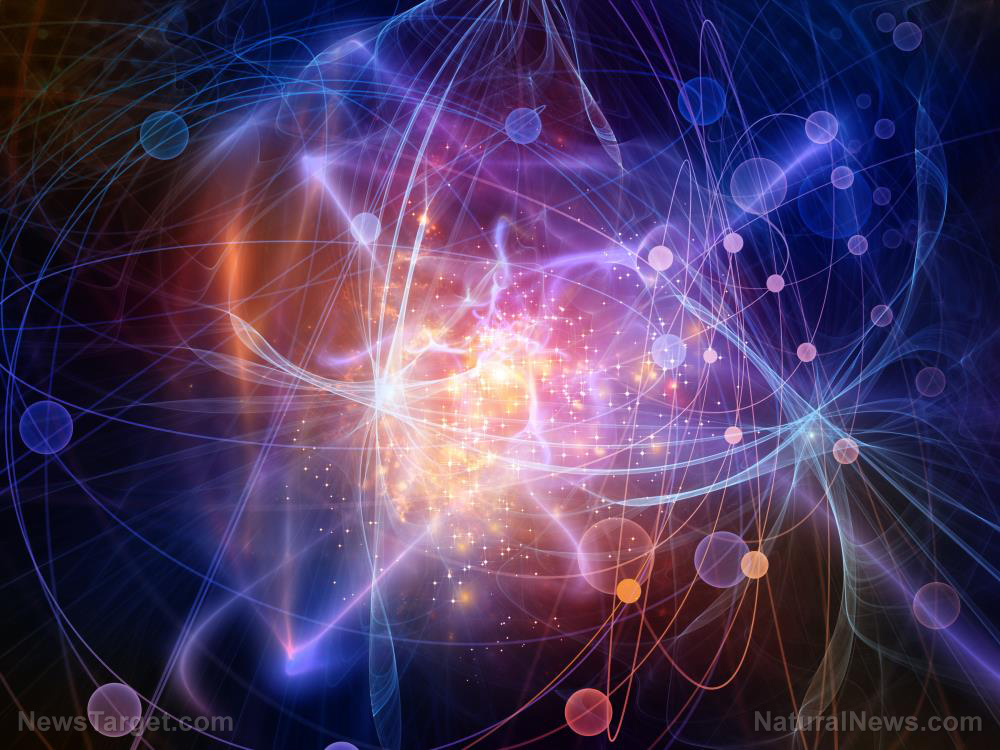 Even as internet of things devices grow ever smaller, they continue to require more power. But most of these smart devices are too small to fit batteries and power cords might restrict them. This led Japanese researchers to refine an existing tool which could collect electromechanical energy from its surroundings.

Their new energy harvester is called a micro-electronic mechanical system (MEMS). It could harness mechanical vibrations and other sources of ambient energy, turning them into electrical power for microelectronic devices.

The Tokyo Institute of Technology research team further improved upon existing designs for MEMS. Their innovative take on the energy-harvesting system displayed higher compatibility with many more types of electronic devices, including those that featured miniaturized sensors.

A standard MEMS energy harvester gathers ambient energy with the help of a built-in electret. The electrical counterpart of a permanent magnet, an electret holds a stable charge of electric power, thanks to the arrangement of its internal structure.

In addition to the electret, the MEMS also features a tunable capacitor and a moving electrode that responds to ambient forces. When an ambient force acts upon the electrode, it prompts the charges of the capacitor to start moving around. The ensuing movement of charges generates enough electricity to power increasingly Star Trek-ish smart devices. (Related: Light and life: Can “engineered light” influence human health and productivity?)

For the energy-harvesting MEMS to work as intended, its components and the electret need to be compatible. If the process that produced the electret clashed with the production method for the rest of the energy harvester, it would work much less efficiently, since the electret operated on opposing principles as the MEMS capacitor.

Tokyo Tech assistant professor Daisuke Yamane brought up an innovative design for the MEMS electret-based energy harvester. In the past, all MEMS devices fitted inside a single chip, leading to constraints in design.

Yamane broke with convention by splitting the device into two chips. One chip would contain the MEMS tunable capacitor, while the other formed another capacitor out of an electret and dielectric material.

“This allows us to physically separate MEMS structures and electrets for the first time,” he reported in an interview.

Putting the MEMS components and the electret on separate chips allowed his team to employ unrelated production processes that increased the effectiveness of the individual systems. Furthermore, the physical separation between both chips prevented the disruptive clash between their different means of manufacture.

How energy-collecting MEMS units get electricity from vibrations

The back-and-forth movement of electric charges between the electret and capacitor produced electrical power. The MEMS device would harness this voltage, which could power the sensors and other functions of an internet of things electronic device.

“The proposed method can be a promising way to enhance the design and fabrication flexibility of both MEMS structures and electrets,” Yamane stated.

He and his team shared their prototype energy harvester at the MEMS 2019 – The 32nd International Conference on Micro Electro Mechanical Systems event. Their findings made it possible for MEMS designers to use other production techniques for a new generation of ambient energy-harvesting devices.