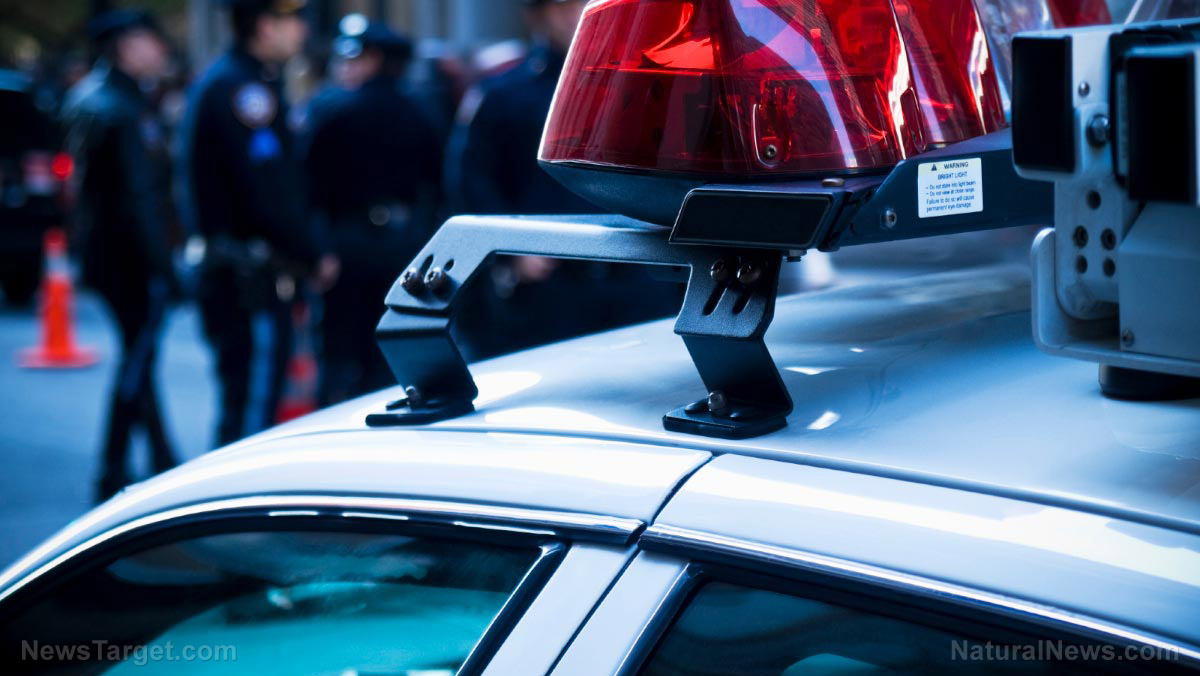 One of the hardest things in journalism is agreeing to accept and publish confidential or classified information because there are a number of things to consider before doing so.

Contrary to popular belief, the public does not have a “right to know” everything about everything because if that were the case, there wouldn’t be any such thing as “classified” information. Data and information, for example, that must be kept secret in order to protect the country and all Americans from potential harm or danger qualifies.

But that said, much of what passes for ‘confidential’ is often so classified as an attempt by the information holder to keep it from being made public out of concern it could embarrass him or her or even endanger their freedom.

Such information often finds its way into the public realm via an enterprising journalist who has cultivated a number of trusted contacts and sources over a career, often reporting stories that have great impact and are in the public’s interest.

These are the stories that anger the powers that be the most, and yet they are precisely why our founders established a free press in the first place: To afflict the powerful and empower the powerless.

But when the powerful get ticked off and seek to retaliate for being afflicted, then we have a big problem in America. (Related: Tech tyrants develop app for Leftist brownshirts to report as “hate speech” anything you say that offends them.)

According to the Washington Post, an independent journalist in San Francisco was recently detained by a handful of SFPD officers and two FBI agents, all of whom demanded he reveal a source he used for a story he wrote.

The paper noted that Bryan Carmody, a freelancer, awoke Friday morning to the sound of someone breaking into his house. As Big League Politics noted further:

He allowed 10 San Francisco Police Department officers into his home, who searched through all of his property. Two Federal Bureau of Investigation (FBI) officials were also present. The gaggle of law enforcement officers, whom Carmody said treated him “like I was some kind of drug dealer” demanded that he turn over a source from a recently-published story which included a confidential report about the death of a local public defender.

Two weeks before the raid, Carmody refused to tell authorities who his source was, and he refused again the day of the police encounter. As such, he was handcuffed and held in custody, he said, for about six hours — which was verified via a certificate of release from the San Fran PD.

This isn’t supposed to happen in America

He declined to offer up his source, as he had done two weeks earlier when police dropped by to question him. The reporter said he was handcuffed and taken into police custody for six hours – a fact verified by a certificate of release from the police department.

A lawyer who is a First Amendment specialist talked to the Post and said that the proper procedure by police and the Feds would have been to subpoena Carmody — not raid his home and detain him.

“Carmody says his ability to work is now crippled by the seizure of his electronics,” the Post reported, adding that according to an affidavit and search warrant he produced, police took at least four tablets, seven computers, a dozen phones, 10 hard drives, reporters’ notebooks, a thumb drive, and two cameras.

Chillingly, the detention of Carmody came on the heels of Britain’s arrest of WikiLeaks founder Julian Assange after he was ejected from the Ecuadorean Embassy in London last month.

The chilling effect this arrest and detention is going to have on American journalists is, at present, incalculable. But it was clearly overreach, clearly improper, and clearly worthy of a lawsuit.

Read more about the tyranny of the emerging police state at PoliceState.news and ThoughtPolice.news.