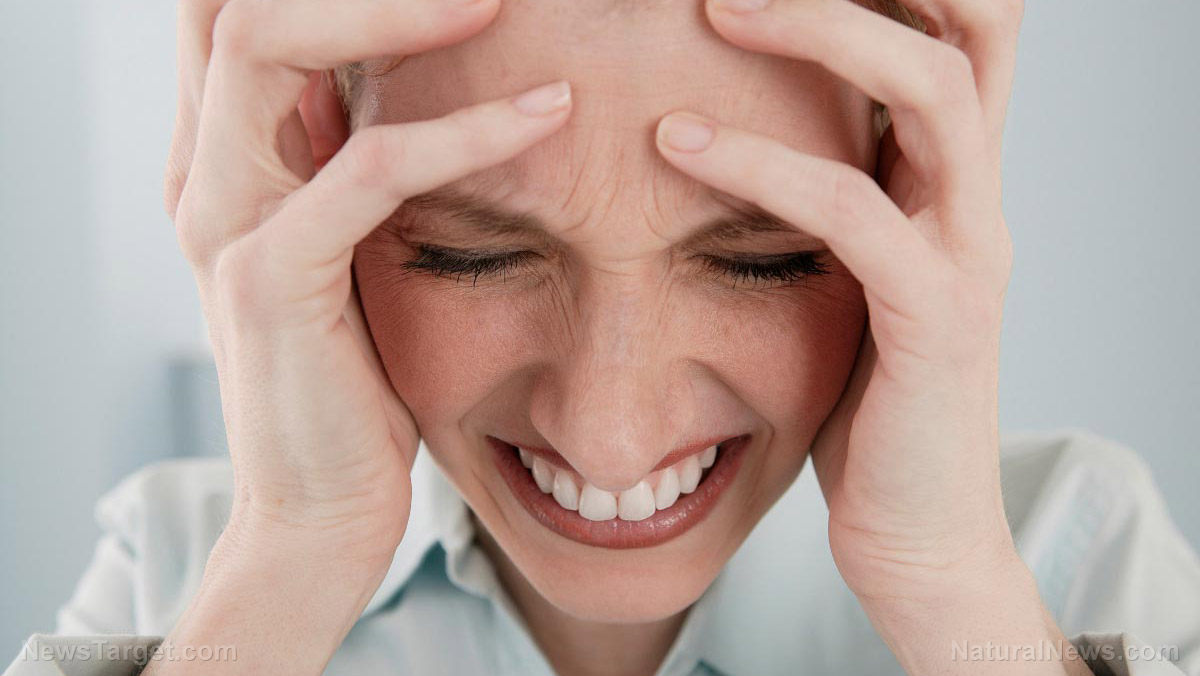 Brace yourself: Tears of uncontrollable laughter are soon to flow because of what you’re about to read.

An “Associate Professor of History” at Willamette University in Oregon contends that students in a “climate-change-focused” class she teaches at the school are having mental breakdowns over global warming – an apparently growing phenomenon that climate fanatics are now describing as “climate anxiety.”

According to Wendy Petersen Boring, who also teaches other highly-marketable courses like “Women and Gender in Medieval Europe,” many of her climate change-indoctrinated students are suffering from extreme fear, grief, stress, and anxiety about the future because of climate change – oh, and because of Donald Trump, of course.

“Back in 2007, it was the mouse in the room,” Prof. Boring says about how thoughts related to climate change were affecting her students 12 years ago. “Then, it became the elephant in the room. By 2016, those concerns and fears began to flood over.”

Taking no responsibility whatsoever for her own role in provoking this mass climate hysteria, seeing as how she’s been teaching myth-centric “climate change classes” at Willamette for over a decade, Prof. Boring says that her students are now experiencing cognitive meltdowns on a daily basis – with at least one student actually experiencing horrible nightmares.

“A student in Wendy Petersen Boring’s climate-change-focused class said she woke up at 2 a.m. and then cried for two solid hours about the warming ocean,” fake news giant CNN recently reported, noting that the student in question is “a computer science major.”

Paranoia and fear over climate change and global warming has apparently become so problematic in recent years that the American Psychological Association (APA) has now pathologized the “disease,” and issued a 69-page climate change “guide” to help mental health care providers deal with patients who suffer from it.

Climate anxiety or grief has even been given a name: solastalgia. It’s defined, at least by CNN, as “the distress that is produced by environmental change impacting on (sic) people while they are directly connected to their home environment.”

“Increasing adoption of active commuting, public transportation, green spaces, and clean energy are all solutions that people can choose to support and integrate into their daily lives,” the APA’s report about how to “cure” climate anxiety, issued back in 2017, states.

“These climate solutions, among others, can help to curb the stress, anxiety, and other mental illnesses incurred from the decline of economies, infrastructure, and social identity that comes from damage to the climate.”

To help each other cope with these collective fears about global warming, climate anxiety sufferers are also establishing support groups all across the country, including one known as “Good Grief” in Salt Lake City, Utah, that claims “to help people build resilience while discussing ‘eco-anxiety,’ despair and inaction on the environment.”

Another similar group, known as “BirthStrike,” is comprised of climate apologists and fellow climate mourners who say they’ve committed themselves to never have any children “because of the grim future they would face because of climate change,” reports Breitbart News.

“With the Trump election, the change in my students, the sense of grief and fear and paralysis in the room became palpable,” adds Prof. Boring, again ignoring her own contributions to stoking this fear with her conspiracy theory-based curriculum.

CNN‘s solution to this epidemic of climate anxiety is to encourage sufferers to become climate change activists; adopt a “plant-based diet;” walk or bike to their destinations instead of driving their cars; and bring their own coffee cups and utensils to work, or to the local coffee shop, instead of using plastic, disposable varieties.

To learn the truth about so-called climate change, and how it’s all just a hoax to rob people of their rights, dignity, and wealth, be sure to check out ClimateScienceNews.com.