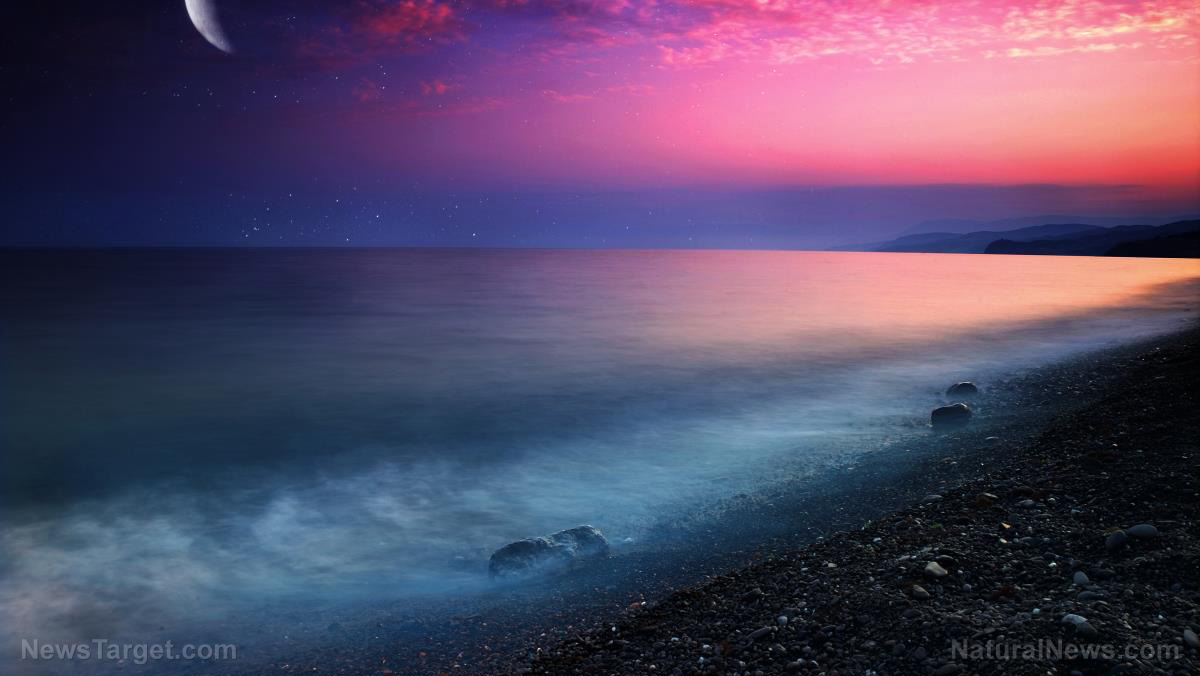 Beneath the waters off the coasts of certain countries lie layers of rocks that can allow the passage of air and water through them. Scottish researchers suggested that the porous rock formations off the North Sea coastline of the U.K. could serve as storage areas for renewable energy over long periods of time.

Based on the study conducted by the University of Edinburgh, air could be compressed and stored inside those rocks through the use of advanced technologies. The process would be powered by electricity from renewable energy sources such as solar, tidal, and wind farms.

When considerable amounts of electricity are required by the power grid, the pressurized air could be freed from the porous rocks. Once released, the rapidly decompressing air could spin a turbine, producing the needed electricity.

A large-scale version of the technique could store enough compressed air in the porous rocks beneath the North Sea to meet the energy needs of the U.K. during winter. During this time, the demand for electricity goes up as more energy is expended to keep homes and buildings warm.

The amount of energy produced by renewable sources can go up and down according to the weather. Solar farms won’t work during cloudy weather or nighttime; wind turbines won’t spin if there is not enough wind; and tidal turbines are dependent on the coming and going of the tides.

The Edinburgh researchers recognized the need for new, cheap, and reliable technologies that can store surplus renewable energy for many months and release it on demand. They and their counterparts at the University of Strathclyde looked into the potential of compressed air energy storage (CAES).

Starting with mathematical models of CAES, they next went over information regarding the geological formations in the North Sea. This allowed them to calculate the amount of pressurized air – and potential energy – that could be stored in the porous rock off the U.K. coasts. They reported that the porous rock formations could store 150 percent of the country’s electrical need during the months of January and February.

Compressed air energy storage is fairly simple. A deep well will be drilled into a formation of sandstone or similar porous rock. Afterward, a renewable energy source will run a motor that produces compressed air. The air will be forced through the well, placed under high pressure, and stored in the tiny pores within the sandstone.

When more electricity is needed, the pressurized air will be freed from the sandstone well. The compressed air will spin the blades of a power turbine, and electricity will be delivered to the power grid for distribution.

This is not the first time CAES saw use. Germany and the U.S. operate similar sites where pressurized air is stored in salt caverns deep underground.

However, a compressed air energy storage well will be much cheaper to run if it is located near a source of renewable energy. In the case of the proposed North Sea wells, they should be set up near offshore wind turbines to minimize the length of the undersea power cables.

“This method could make it possible to store renewable energy produced in the summer for those chilly winter nights,” explained Edinburgh lead researcher Dr. Julien Mouli-Castillo. “It can provide a viable, though expensive, option to ensure the UK’s renewable electricity supply is resilient between seasons.”