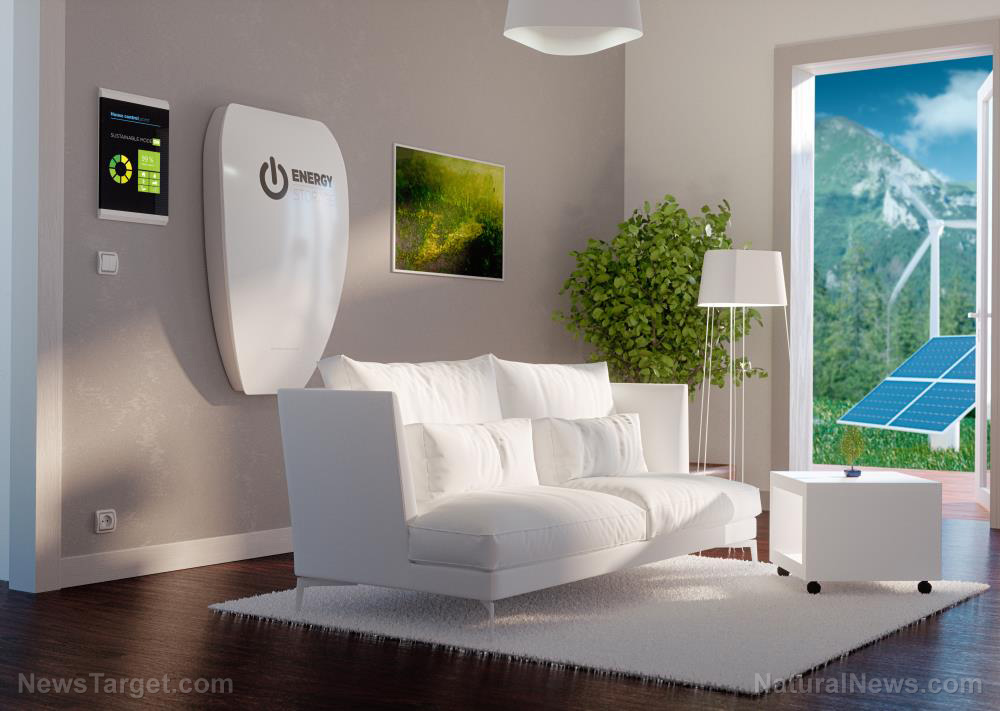 Does the Democrat Party truly care about the environment or is their Green New Deal proposal just another power trip, an economic takeover of American industry that would only benefit central planners and their investors?

A new study from the American Enterprise Institute finds that the Green New Deal (GND) would barely impact the unpredictable nature of climate, temperature, and weather around the world. The goal of the GND is to bring U.S. carbon emissions to a “net zero” by 2050; however, once the individual goals of the plan are dissected, the GND would do practically nothing to stabilize global temperature, even after spending tens of trillions of dollars on green energy over several decades.

If the global temperature could accurately be measured, then all these “green energy” changes to American infrastructure could theoretically cut the global temperature rise by .083 to .173 degrees. Because of these putrid projections, the authors of the study say the GND “is not to be taken seriously” and that its actual effects on global climate would be “indistinguishable from zero.”

The catastrophic real world effects of the Green New Deal

The plan would cost U.S. taxpayers an estimated $490 billion per year, with all the funds subsidizing “green energy.” The researchers warn that this could cost homeowners $3,845 more per year for electricity alone. The plan would not only raise electricity rates and limit fossil fuel consumption, but it would restrict the amount of land available for agriculture. The “green energy” initiatives would take up 115 million acres, a land seizure effort greater than the size of California.

The researchers also point out that the U.S. is only one carbon-emitting nation. Most of the world’s pollution comes from places like China and India. Even if America could completely eliminate its carbon footprint – curbing steel production, ending coal mining operations, shuttering the aviation industry, transforming the Nation’s transportation system, etc., the amount of carbon emitted by China and India would still supersede any so-called gains America made toward reducing carbon emissions.

Abandoning traditional energy sources would also put the American power grid at risk, disproportionately affecting the poor, as electricity becomes rationed. Relying solely on alternative energy sources would cause temporary blackouts, especially when the sun and the wind fail to cooperate. The politicians who promote the GND do not take into account that the transition would be painful, with spikes in fuel and electricity prices. Cities may become dependent on foreign energy sources to curb temporary energy shortages. No matter how many solar panels are installed, the U.S. would have to have a backup plan. The researchers claim that the GND’s goal of zero emissions could never fully be realized, because a backup plan would be necessary and would require 1.4 gigawatt-hours of energy per year, which would still emit approximately 35 percent of the total carbon emissions produced in recent years. Ironically, green house gas emission from natural gas would be approximately 22 percent higher than they were in 2017 just to backup the energy shortages caused by the GND.

The researchers warn: “The GND at its core is the substitution of central planning in place of market forces for resource allocation in the U.S. energy and transportation sectors narrowly and in the broad industrial, commercial, and residential sectors writ large. Given the tragic and predictable record of central planning outcomes worldwide over the past century, the GND should be rejected.” The GND does little for the environment and is a façade when it comes to saving the planet. The GND only increases government control over resource allocation — a wealth redistribution plan, plain and simple.

To learn how pollution can be mitigated responsibly, check out Pollution.News.