President Trump must seize and shut down the techno-fascists, journo-terrorists and domestic enemies who are censoring conservatives and patriots 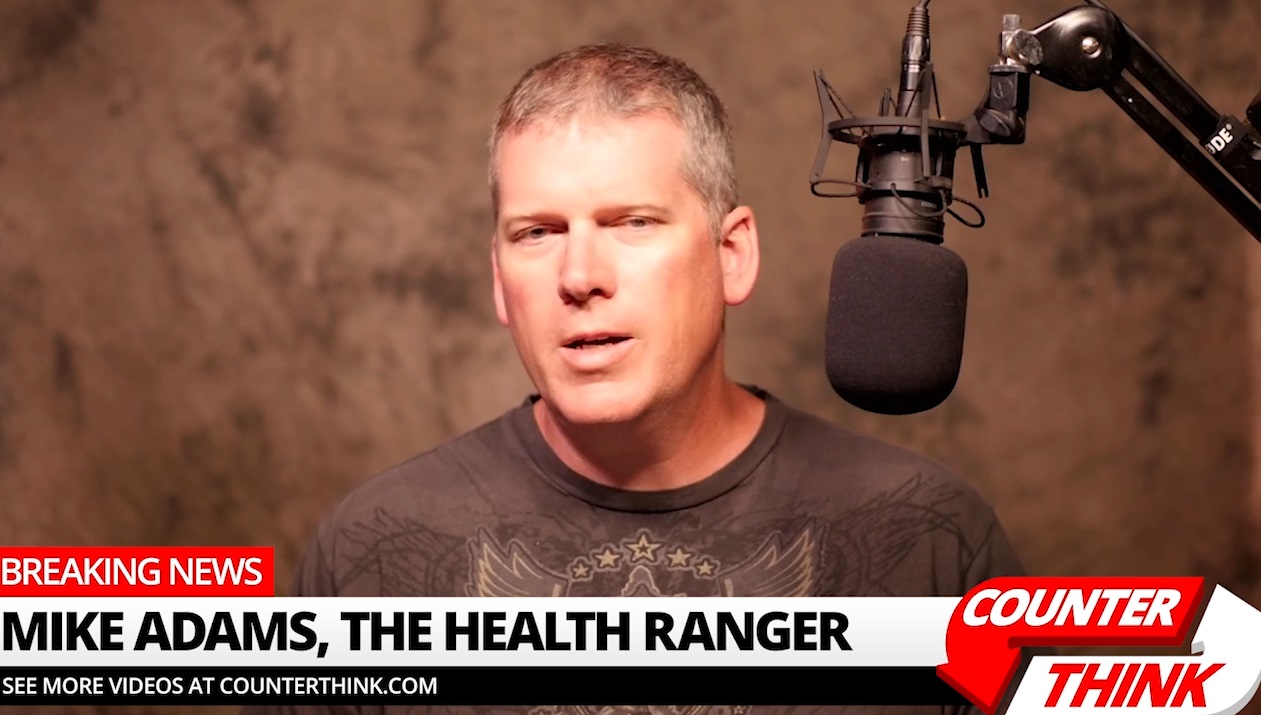