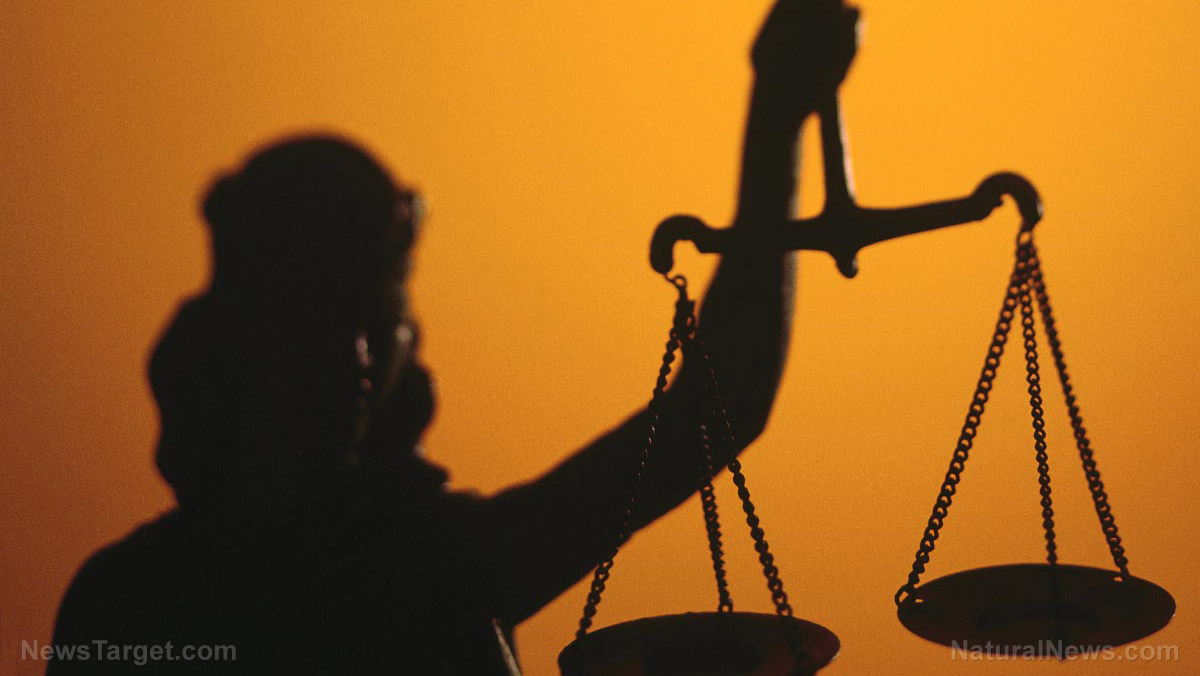 Activist judges are once again trying to redefine standard words in the English language to pander to the whims of the LGBT mafia – this time by pushing the nation’s highest court to alter the definition of the word “sex” to include both “sexual orientation” and “gender identity,” two completely made up buzz-terms that exist solely in the deranged world of LGBT.

The issue came up after the United States Supreme Court announced that it’s planning to consider three separate cases of alleged discrimination against LGBTs, one of which involves a biological male who mistakenly thinks he’s a “woman.” In each of the cases, the LGBT plaintiffs are claiming that the defendants somehow violated their civil rights in employment situations, even though Title VII of the Civil Rights Act of 1964 specifically and only prohibits discrimination on the basis of one’s “sex.”

Because none of the three plaintiffs were actually discriminated against for being either male or female, their allegations technically hold no water under the law. But the Sixth Circuit Court of Appeals ruled otherwise, lumping in “sexual orientation” and “gender identity” under the banner of “sex” – which is a stretch, to say the least.

“The Court should decide that Congress did not intend ‘sex’ to include ‘sexual orientation’ or ‘gender identity’ not least because doing so would raise a host of First Amendment and other constitutional issues,” says Luke Goodrich, vice president and senior counsel at the Becket Fund for Religious Liberty.

“Chief among these would be the ability of religious organizations like hospitals, homeless shelters, and schools to continue providing services consistent with their religious beliefs,” he added. “The Court should interpret Title VII’s plain language to decrease, not increase, the amount of conflict with the Constitution and among different social groups.”

Dear, America: STOP letting the Cult of LGBT steer the ship of OUR country

Alliance Defending Freedom (ADF), a Christian law firm that’s representing the defendant, a funeral home, in the case involving the transgender, is seeking to have the Supreme Court rule once and for all that the word “sex” is not interchangeable with “sexual orientation” and “gender identity.” If successful, this ruling would then apply to the other two cases, as well as to all others of a similar nature that might arise in the future.

However, should the cases somehow go the other direction in favor of the LGBT plaintiffs, then it will lead to disastrous consequences: not just for the religious freedom and liberty of those who oppose the demands of LGBTs, but also to LGBTs themselves, who will increasingly find themselves never being hired by anyone due to fear by employers of potentially having to later let these LGBTs go for some other reason, only to then be sued for “discrimination.”

Be sure to check out this article about how LGBT bullies tried to sue a women’s shelter for not admitting a biological male who claimed to be a “woman.”

“Neither government agencies nor the courts have authority to rewrite federal law by replacing ‘sex’ with ‘gender identity’ – a change with widespread consequences for everyone,” contends John Bursch, vice president of appellate advocacy and senior counsel at the ADF. “Businesses have the right to rely on what the law is – not what government agencies want it to be – when they create and enforce employment policies.”

“The funeral home wants to serve families mourning the loss of a loved one, but the EEOC has elevated its political goals above the interests of the grieving people that the funeral home serves.”

To keep up with the latest news about LGBTs persecuting others who disagree with their deviant lifestyles, be sure to check out Tyranny.news and Evil.news.