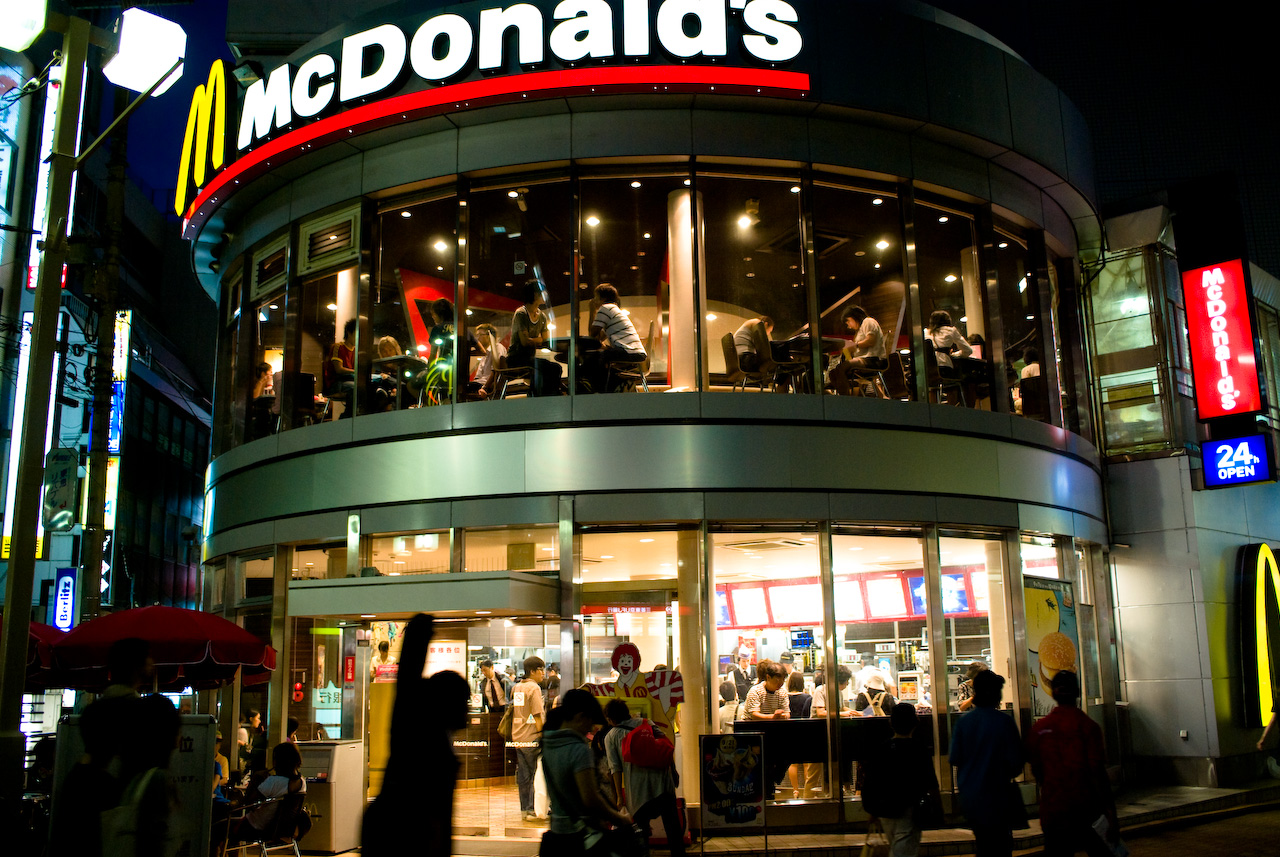 McDonald’s is teaming up with the AARP to recruit a fleet of “mature” workers to meet their employment needs. Taking aim at the over-50 set, the fast food giant is looking to fill an assortment of positions ranging from early-morning shift roles all the way up to management. The work ethic of older generations is well-known and is undoubtedly a pleasant change from testy teenagers and surly twenty-somethings.

But while the hiring spree may sound like good news for older generations, it reveals a sad set of circumstances for today’s youth. While employment rates among older adults are on the rise, the 18-to-30 crowd is seriously lagging behind. In fact, reports suggest that the number of young adults who aren’t working hasn’t been this high since the 1970s — before women entered the work force en masse.

As Market Watch reports, McDonald’s is looking to hire some 250,000 new employees this summer. In years past, students were prime targets for summer hiring but in today’s job market, the young don’t always make the cut. A McDonald’s spokesperson says the company is excited about exploring new opportunities with an “under-utilized” market.

Estimates from the Bureau of Labor Statistics suggest that by 2024, adults aged 55 or older will make up 25 percent of the nation’s labor force.

Market Watch notes further that many older adults are returning to the work force out of necessity, either due to their own misfortunes or that of their children. In many cases, senior citizens are going back to work simply so they can help support their adult children.

CNBC reports that nearly a quarter of all millennials with a full-time job still rely on their parents to pay at least some of their bills. And when you look at all young adults, that number reaches nearly 75 percent who are getting some kind of financial assistance from their parents.

There is nothing wrong with a parent wanting to help their child, but experts say it’s important for parents to set boundaries. This is especially true in the case of able-bodied adult children who simply don’t want the responsibility of having a job.

Younger generations are often accused of not wanting to work — so much so that there have been multiple editorials published about the generation’s general lack of a work ethic, and corresponding rebuttals.

The falling work ethic among young Americans is a tragic phenomenon. Psychology Today recalls when former Yelp employee Talia Jane was fired for publishing an open letter to the company’s CEO, whining about her job. In the article, Jane lamented the fact that she’d have to work in an entry level position “for an entire year” before she could move up.

It’s no wonder millennials are considered entitled. For older generations, the idea that you could just walk into a mid-level job with no experience would have been ludicrous. But any card-carrying millennial will probably tell you that four years of binge-drinking and studying puppetry makes them an expert at whatever job they set their sights on.

The millennial’s waning work ethic seems to fall right in line with their generally liberal political leanings. And it’s always someone else’s job to foot the bill when you’re a liberal.

See more coverage of the latest left-wing antics and more at Libtards.news.