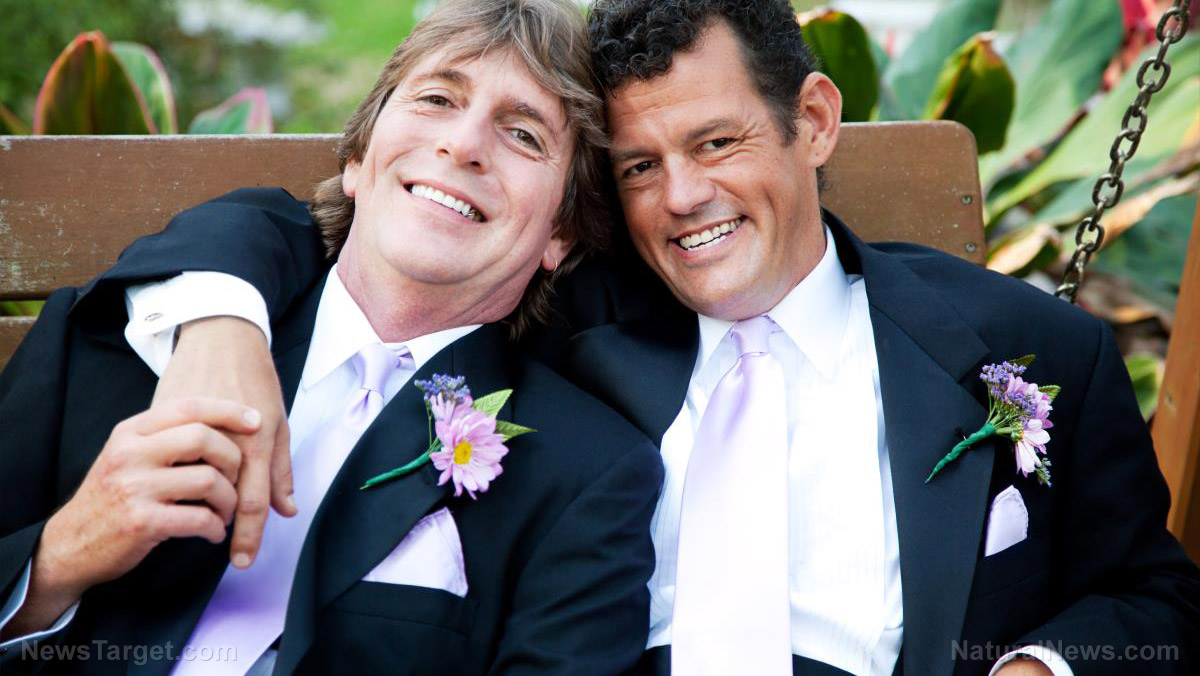 Yet another day where browsing the news has me shaking my head and realizing that “normal” simply doesn’t exist anymore. The small group of examples discussed below shows us that if we do not reverse certain trends, human beings are headed for extinction.

All this media promoted talk of “toxic masculinity,” is producing a nation of pussified men, yes, wimps, betas and outright soy boys, where watching a Star Wars trailer reduces on beta-soy-boy to tears, while others have decided they need men-only cuddle groups to “redefine masculinity.”

When I first saw a short and disturbing clip over at Infowars, I thought it had to be a troll, or a parody, but then while searching YouTube for an version to embed I ran across others, from two and three years ago, where grown men thought it was a good idea to video tape and upload clips of themselves literally crying over Star Wars trailers.

Below ladies and gentlemen is the result of years of American men being chemically castrated by chemicals in household products, and the effect of decreasing amounts of testosterone, in conjunction with the attacks on maleness and masculinity.

(If you appreciate stories like this, please consider donating to ANP to help keep us in this battle for the future of America.)

Anyone doubting the authenticity of the video above, just go to the YouTube search page from keywords “men crying over Star Wars trailer,” and see how many there are… it appears to be a “thing” now, and it is cringe-worthy how many of them there are over the last 4-5 years.

Along with that type of strangeness, we also have been noting talk of another new thing being pushed, where groups of men are gathering for “cuddling” sessions. Via Campus Reform, we see a “Pennsylvania university is promoting the concept of men cuddling as a way to help them deal with stress and “redefine masculinity.”

Dr. Christopher Liang, a counseling psychology professor at Lehigh University’s College of Education, recently came out in support of a Philadelphia area “Men‘s Therapeutic Cuddle Group,” a function advertised by Lehigh University in a news release. The Meetup.com page for the group currently has 69 members and the group has held 46 events so far. The meetups are held once every other week.

Organizers have established quite an expansive set of guidelines for attendees. The men attending must be “hygienically sound” and “remain fully clothed at all times.” The group’s organizers state that all cuddling is “non-sexual.” However, they do note that participants may become aroused during cuddling and that if that occurs, it should be treated as a normal thing.

I disagree, if men become “aroused” by cuddling other men, it is not a normal thing unless the men are gay. PERIOD. The description is a perfect example of the LGBT agenda being pushed by the media in an attempt to create a “gender neutral,” society, which will guarantee the extinction of the human race.

As I have heard Steve Quayle say on multiple occasions, “normal doesn’t exist anymore,” because  we are constantly being hammered with the notion that what was normal is bad, and the examples above are the new “normal.”