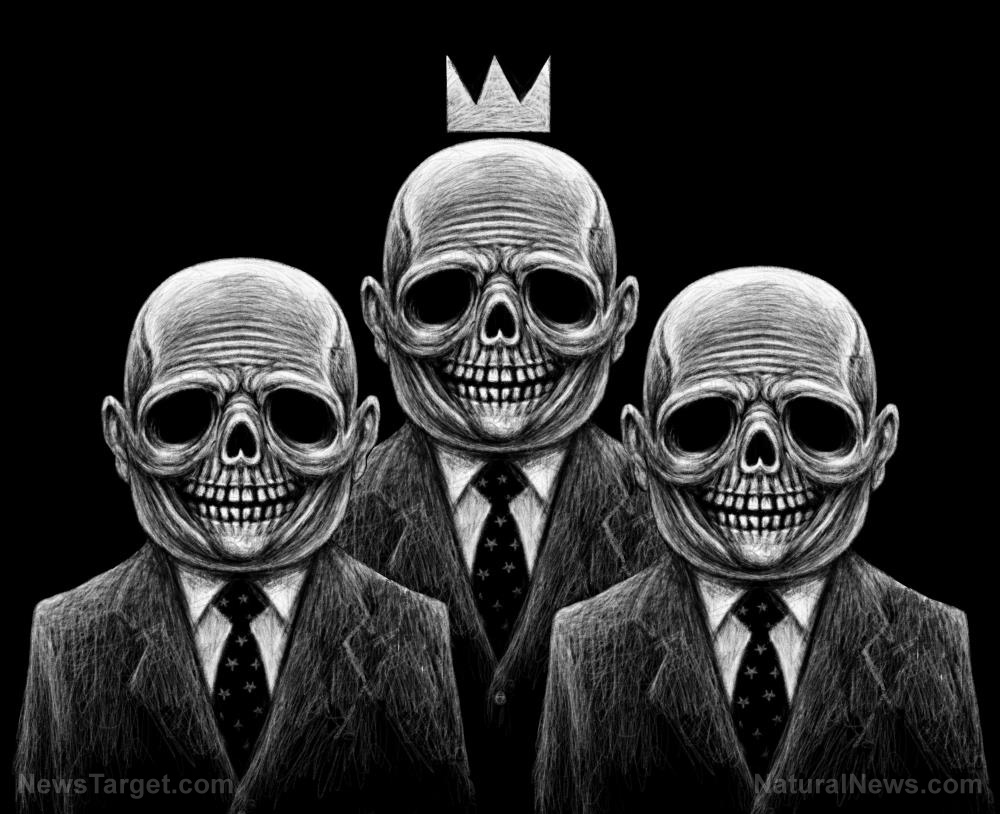 For longer than many of the people reading this have even been alive, the Central Intelligence Agency (CIA) has been engaged in a massive psychological operation (psy-op) of covert mind-control warfare – this being a key component of its deep state schemes all around the world. And one of the agency’s more bizarre mind-control applications of the past involved induced amnesia, declassified documents reveal, the techniques of which have been described as both “weird” and “unusual.”

As part of its infamous MKUltra program of mind-control and human experimentation, the CIA has been actively engaged in all sorts of top-secret – and mostly illegal – activities against innocent human beings. And thanks to documents recently obtained through the Freedom of Information Act (FOIA), many of the dark and dirty details of what the CIA has been up to are now public record – the revelations of which are nothing short of chilling.

“MK-ULTRA was created on April 13, 1953, when CIA director Allen Dulles approved Helms’s proposal to develop the ‘covert use’ of biological and chemical materials,” explain Jeffrey St. Clair and Alexander Cockburn in a lengthy piece for CounterPunch.com about how MKUltra first emerged, and how the CIA covertly used it for many years without scrutiny.

“One of the CIA’s first grants to an outside contractor was to a psychiatrist who claimed that he could use electro-shock therapy to produce a state of total amnesia ‘or excruciating pain,” they further add about how the CIA routinely violated the Nuremberg Code in an effort to brainwash and basically lobotomize its victims.

For more related news about the evils of the CIA, be sure to visit CIA.Fetch.news.

The CIA is the deep state embodied, suggests Greenewald

John Greenewald Jr. has compiled many more details about this and hundreds of other CIA malfeasances on a website he put together called The Black Vault. Here, anyone can pull up all sorts of now-declassified documents showing what the CIA has been up to all these years – and with the help and approval of our “representatives” in Congress, no less.

And while some would erroneously contend that the CIA now operates in a more above-board way, providing greater disclosure as to its actions, Greenewald contends that this is hardly the case.

“Are the CIA still trying to cover up projects that took place in the ’50s and ’60s? In my opinion, yes,” Greenewald says.

“They are trying to cover it up, and that is evidenced not just by what I went through to get the documents, but the documents themselves,” he adds. “So you’ll see through these records they were doing a lot of different types of research with drugs on cats and dogs and other animals.”

Before the CIA even got so far as to start experimenting on humans in secret, Greenewald says the agency was victimizing innocent animals to refine its methods – only to later apply what was learned to secret human experimentation programs.

By disguising these secret activities and programs under various codenames, the CIA was then able to get away with committing all sorts of crimes against humanity under the guise of protecting “national security.” And while we’ve since learned the names of many of these secret programs and what they entailed, there are still many more that are unknown – meaning there’s no telling the depths of evil that’s taken place within the CIA.

“There’s … one document that specifically breaks down multiple project proposals, but the majority of project names on the document are redacted,” Greenewald says.

“That means that whatever these projects were, they won’t even tell you the name of the project, let alone what they were doing. It shows that the entire story is not yet out – which is contrary to what the CIA wants us to believe.”