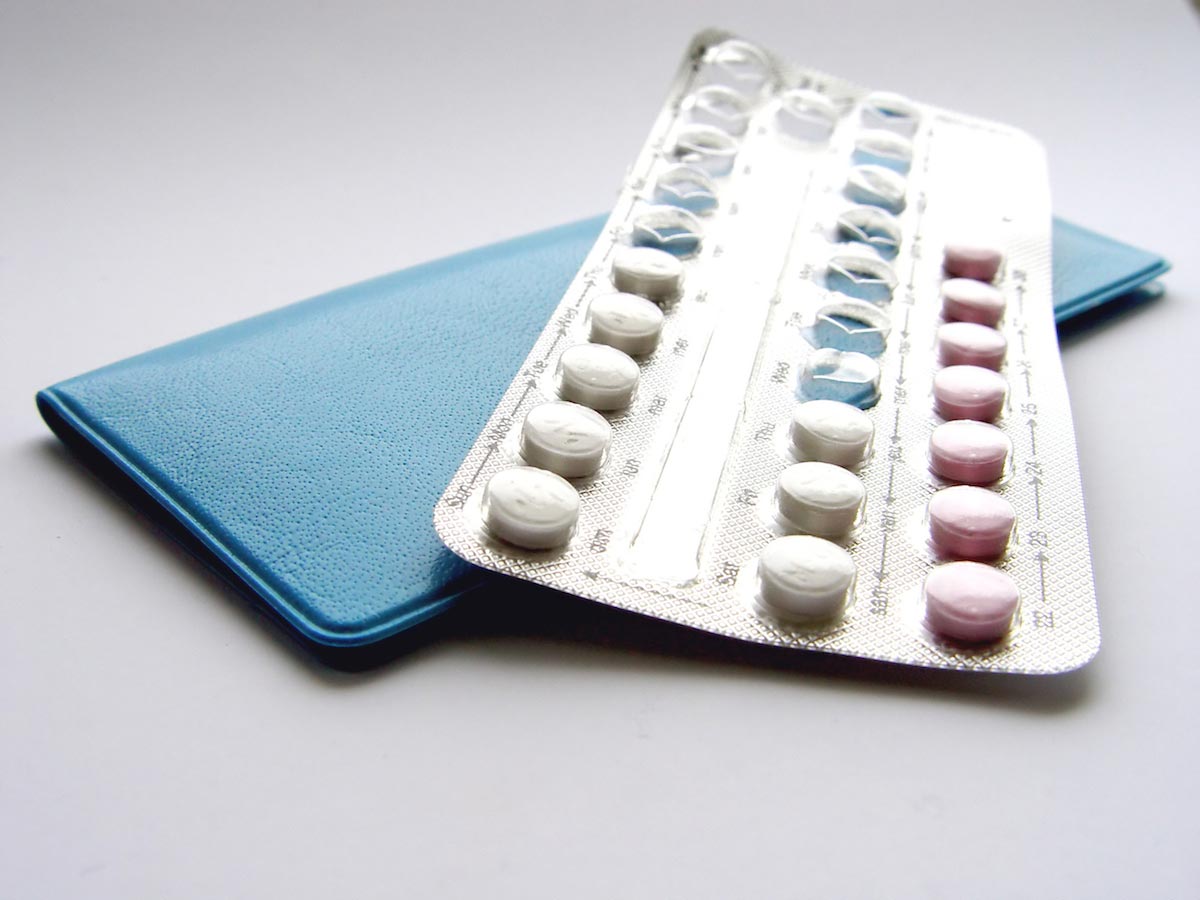 Students attending Yale University who were eager to have 24/7, on-campus access to birth control pills, condoms, lubrication, and other “emergency contraception” items and devices from vending machines were disappointed to learn recently that the plan has now been scrapped because it would have violated Connecticut state law.

Reports indicate that Yale’s first “wellness-to-go” vending machine, which was supposed to be installed at Silliman College late last year as part of a campus-wide “pilot program,” was put out of commission before it was ever even delivered and installed – forcing students who just can’t resist the urge to have immediate sex whenever they feel like it, even without protection, to actually plan out their sexual escapades a little more in advance.

While Yale spokeswoman Karen Peart had earlier indicated that students at the school would very soon have on-demand access to the birth control paraphernalia of their choice, the state of Connecticut quickly reminded the school that over-the-counter medications can’t be legally sold in vending machines – let alone handed out for free, as Yale intended to do with Plan B and other anti-pregnancy pharmaceuticals.

“They are not supposed to be sold by vending machine, and it’s a regulation that was put in effect in 1999,” said Lora Rae Anderson, a spokeswoman for the state’s Department of Consumer Protection, in a recent statement to the New Haven Register.

Because several other colleges and universities across the country are reportedly already vending birth control pills and condoms to students, Yale leadership had hoped and assumed that it could do the same thing on its campus – that is, until the letter of the law got in the way.

“Connecticut is one of two or three states in the entire nation that has that law,” Anderson added, noting that the “little-known” law was discovered “at a very late stage” in the process of vetting a partnership between Vengo Labs, the company that makes the vending machines, and both lawyers and administration at Yale who were working feverishly to implement the vending machine.

For more related news, be sure to check out CampusInsanity.com.

After learning that its “progressive” vending machine proposal would not be allowed to proceed, Yale leadership immediately changed campus rules that had previously required students to first meet with a clinician before being prescribed Plan B medication.

“Now, students will go to Yale Health [and] all they’ll have to do is show their Yale identification,” Anderson told local media, adding that Yale students don’t even need a university health plan in order to access the “morning-after pill” – which, by the way, was made available over-the-counter as opposed to only through prescription under the Obama regime.

“Before, it required one or a series of conversations that a student would have to have with Yale Health nurses or clinicians,” she added.

In other words, Yale still wants to hand out all sorts of contraception and pregnancy-killing pills like candy to whomever wants them, even if doing so through vending machines is no longer a legal option.

“Abortions from a vending machine – I wouldn’t expect anything less from a liberal college,” wrote one New Haven Register commenter about the situation.

“Why not emphasize keeping one’s pants zipped up?” asked another. “Oh yeah, that wouldn’t make any money for Yale.”