Mark Zuckerberg kills goats with a “laser gun” and a knife, then serves them cold for dinner, says Twitter CEO in bizarre interview 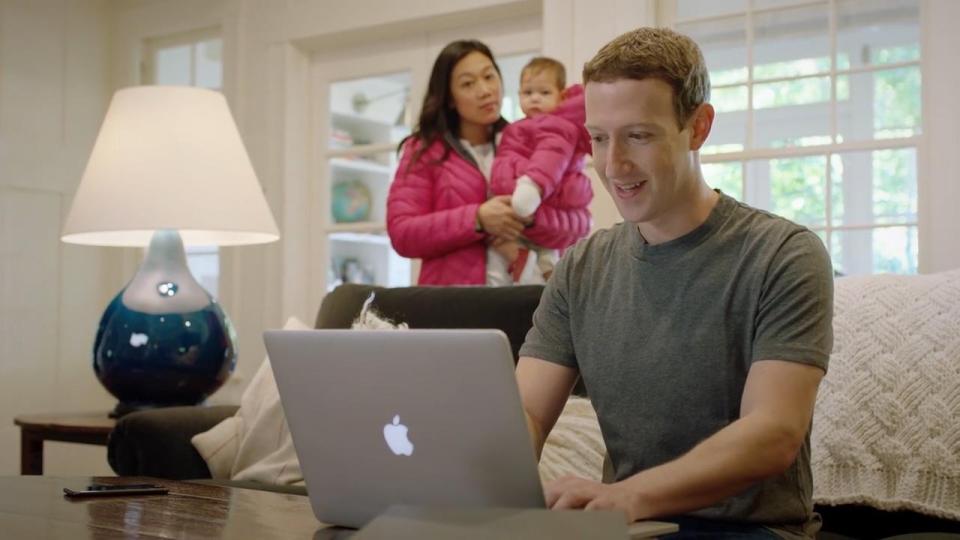 Brian Hiatt from Rolling Stone recently sat down with Twitter CEO, Jack Dorsey, to discuss a variety of topics ranging from how Dorsey deals with the platform’s many (rightful) critics, to what Dorsey would do were he the CEO of Facebook instead of Mark Zuckerberg, to the strange foods that Zuckerberg apparently serves to his dinner guests from his own backyard.

During his interview, Dorsey was asked by Hiatt about his “most memorable encounter with Zuckerberg,” to which Dorsey told about the time he was invited over to Zuckerberg’s home for dinner and was served cold goat meat.

“Well, there was a year when he was only eating what he was killing,” Dorsey explained about Zuckerberg, who he says was actively killing goats in his yard and eating the meat at that time.

“He kills it with a laser gun and then the knife. Then they send it to the butcher,” Dorsey revealed, much to Hiatt’s surprise.

“Evidently in Palo Alto there’s a rule or regulation that you can have six livestock on any lot of land, so he had six goats at the time,” Dorsey recalls about his strange observances that day at Zuckerberg’s home.

But this is hardly the strangest part, as Dorsey recalls following Zuckerberg into the dining room as he placed the supposedly-cooked goat down on the table, only to realize that it was hardly a hot meal.

“It was cold,” Dorsey recalled. “That was memorable. I don’t know if it went back in the oven. I just ate my salad.”

For more ridiculous news about the weird behavioral habits of tech billionaires like Mark Zuckerberg, be sure to check out Technocrats.news.

It would seem to be a bizarre instance of yet another billionaire gone wild – though it’s certainly not the first time that Mark Zuckerberg has engaged in unusually weird behavior.

Some readers may recall that time a few years back when Zuckerberg held a Facebook Live stream from his backyard, where he was “smokin’ these meats” on both a Green Egg grill and a larger black grill known as “The General.”

The original video stream was so hilariously robotic and bizarre that many people made parodies of it, including this one, entitled, “Grill Talk with Mark Zuckerberg.”

Evidently, Zuckerberg really enjoys his backyard meat, whether it’s goat meat served cold to other technocrats, or the meat fibers of brisket and ribs cooked over charcoal and wood, and served with Sweet Baby Ray’s barbecue sauce.

“Someone needs to remind Mark Zuckerberg that he created a social media website for people to connect and chat with friends, not a website that determines the credibility of various news sources,” wrote our own Jayson Veley back in April when it was revealed that Facebook had implemented a new system to weed out “fake news,” aka news of which the establishment doesn’t approve.

“Mark Zuckerberg and his team should know that while they may think they are being sneaky and operating under the radar, more Americans realize what they are up to than they might think,” Veley added.