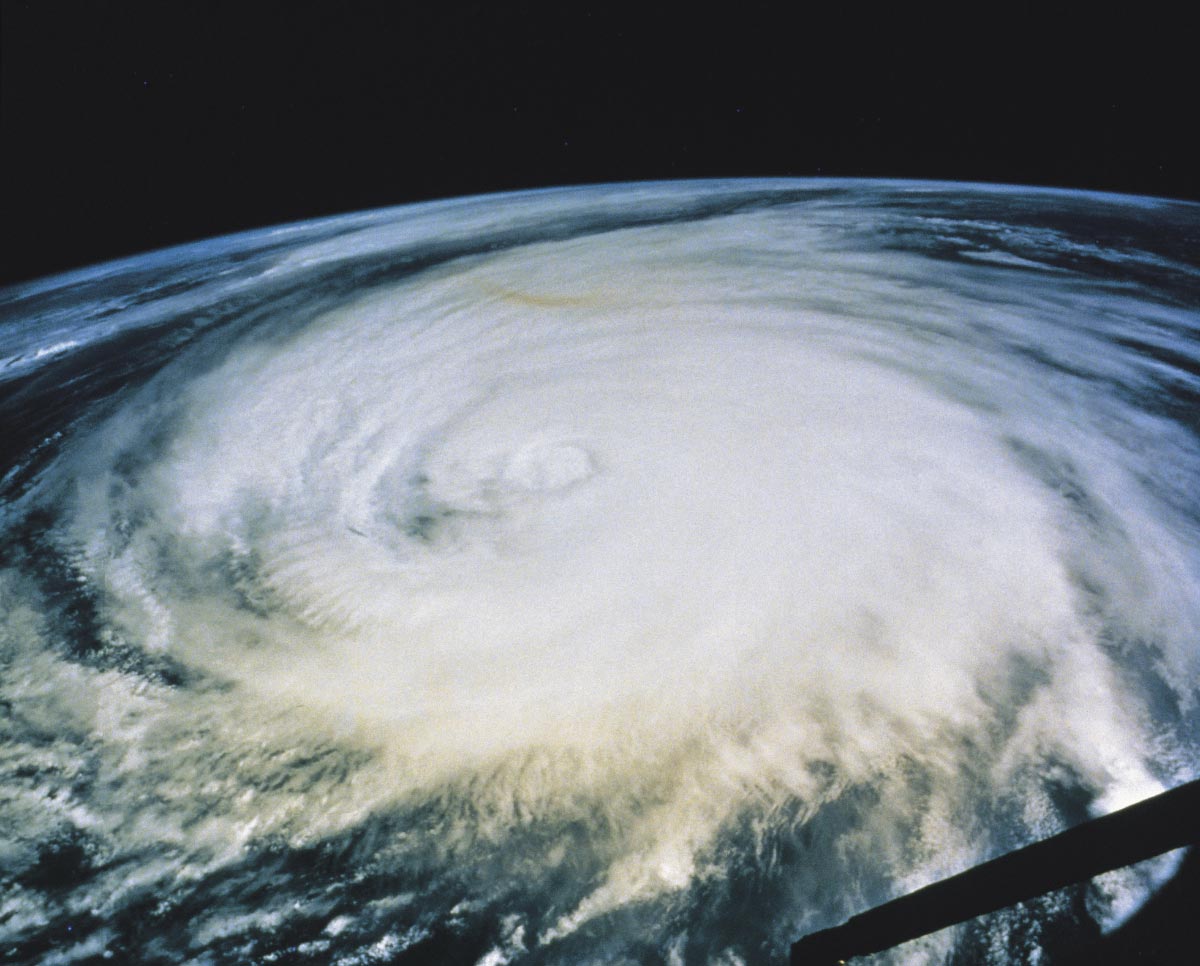 An international team of researchers recently found that it is possible to predict global weather conditions many months into the future. By studying the temperature of the surface of the Atlantic Ocean, they can make a good guess about the weather on the other side of the world 17 months down the line, an article in Science Daily reported.

A recently-published paper from the Pohang University of Science and Technology (POSTECH) explained that conditions in the Atlantic affect the weather in its Pacific counterpart. In particular, the Atlantic’s sea surface temperature plays a big part in the El Niño Southern Oscillation (ENSO).

Both phases affect weather phenomena around the world. El Niño spawns more typhoons in the Pacific Ocean, while the Atlantic Ocean enjoys calmer weather. La Niña, on the other hand, increases the number of hurricanes in the Atlantic while reducing the storms in the Pacific. (Related: As “climate change” fear mongering falls apart, 2018 goes down as the first year in history with no violent tornadoes.)

When the temperature of the Atlantic changes…

Researchers are trying to understand the root cause of temperature changes like ENSO changing phases. Such knowledge would make it easier to predict the hurricanes and typhoons linked to those changes.

Significant alterations in the sea surface temperatures in either ocean were shown to precede the effects of El Niño or La Niña appearing in the other ocean around eight or nine months later. However, researchers could not forecast future weather changes caused by ENSO much further than a year.

In their paper, the POSTECH researchers reported a link between La Niña and a sharp increase in the sea surface temperatures of the so-called Atlantic Warm Pool. The Pool is a sizable body of warm water that is made up of the Gulf of Mexico, the Caribbean Sea, and the western part of the North Atlantic.

For their study, the researchers pored over observational data on the Pool from 1958-2016. They also ran the data from 1970-2000 through computer simulations.

…the weather in the Pacific shifts in response

Their findings showed that rising sea surface temperatures in the Atlantic Warm Pool preceded the emergence of La Niña by more than a year. Specifically, when the Pool gets hotter during mid-summer and early fall, it caused a northerly wind to appear over the North Pacific.

This wind cooled the sea surface temperature and increases air pressure at sea level throughout the affected region. It later spawned an anti-cyclone in the subtropical north-eastern Pacific.

Eventually, the cooling effect reached the equator. By the time spring arrived, the mixture of cold sea surface temperature and high-pressure surface winds caused the onset of La Niña.

The reverse is also true. When the sea surface temperatures in the Atlantic Warm Pool drop, they eventually caused a series of events in the Pacific that lead to the arrival of El Niño.

Most tellingly, both ENSO phases always take place around 17 months after the first signs of changes in the sea surface temperature of the Atlantic Warm Pool. This pattern was shown to hold true over the last 30 years.

ENSO is highly irregular in its timing. So its strong connection to the Pool’s overall temperature could provide the long lead time researchers need to predict the arrival of El Niño and La Niña.

Learn more about the real state of the world’s weather at ClimateScienceNews.com.