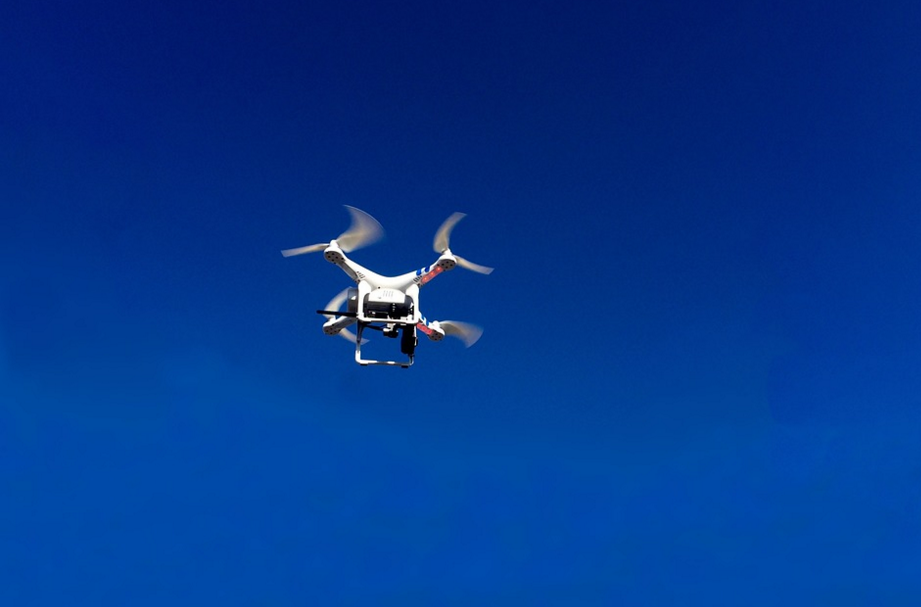 When confronted with a door, most flying robots will try to find another pathway into the room. A Swiss-American design called FlyCroTug will call in its buddy and work on the knob together to open the door, reported an article in Science Daily.

The new aerial drone carries one of the most advanced mechanical manipulators ever installed on a robot its size. Its highly capable gripper can get a practically unbreakable hold on an object, while its propellers have plenty of power to spare for tugging jobs. And if one robot isn’t enough, it can always summon more of its kind.

FlyCroTug was jointly developed by researchers from Stanford University (Stanford) and Switzerland’s École Polytechnique Fédérale de Lausanne (EPFL). The American half of the joint robotics project came up with the adhesives that give the drone its sticky grip; their inspiration came from the notoriously clingy feet of geckos and insects.

The sticky pads are what give FlyCroTugs their incredibly pulling power and cargo capacity. Other similarly-sized flying robots are limited to a maximum payload of twice their body weight, but a FlyCroTug can haul objects that weigh 40 times as much as an individual drone. (Related: Human agriculture laborers soon OBSOLETE: U.K. researchers grow the world’s first crops using nothing but drones and robots.)

Stanford researcher and co-author Mark Cutkosky gets much of his inspiration from nature. His laboratory used wasps as the basis for a micro air vehicle that is compact, quick, and agile.

“Wasps can fly rapidly to a piece of food, and then if the thing’s too heavy to take off with, they drag it along the ground,” explained Cutkosky. “So this was sort of the beginning inspiration for the approach we took.”

His team looked at how wasps caught and hauled their prey. If the prey was small, the wasp would fly off while carrying it. If it was big, the insect would drag it home. The researchers applied this behavior to FlyCroTug’s design.

Furthermore, the Stanford-EPFL researchers gave their robot two different ways to grip an object. Adhesive gecko grippers could secure a hold on even the smoothest of surfaces, while insect-based microspines could latch onto the many pits found on rough surfaces.

The gecko grippers and microspines are mounted on a winch with a cable. A FlyCroTug drone will land on the target object in such a way that its grippers get the best hold possible. Then it will tug on the object while reeling the cable in or out as needed.

How many flying robots does it take to open a door?

According to the researchers, FlyCroTug is small and agile enough to fit inside small spaces. It is also safe to operate near people.

The drone can grab and move pieces of debris to help free a trapped person. It can also carry a camera into a dangerous area and deploy the sensor so that its human operators can see what is going on. Finally, a pair of FlyCroTugs can work together to open  door.

“There are many laboratories around the world that are starting to work with small drones or air vehicles, but if you look at the ones that are also thinking about how these little vehicles can interact physically with the world, it’s a much smaller set,” explained Cutkosky.

He and his team are planning to give FlyCroTug the ability to operate on its own without human direction. They are also considering how to operate more than two of the flying robots at the same time.

Find out what else flying robots can now pull off at Robotics.news.