Trump promises citizenship path for skilled workers from outside U.S. 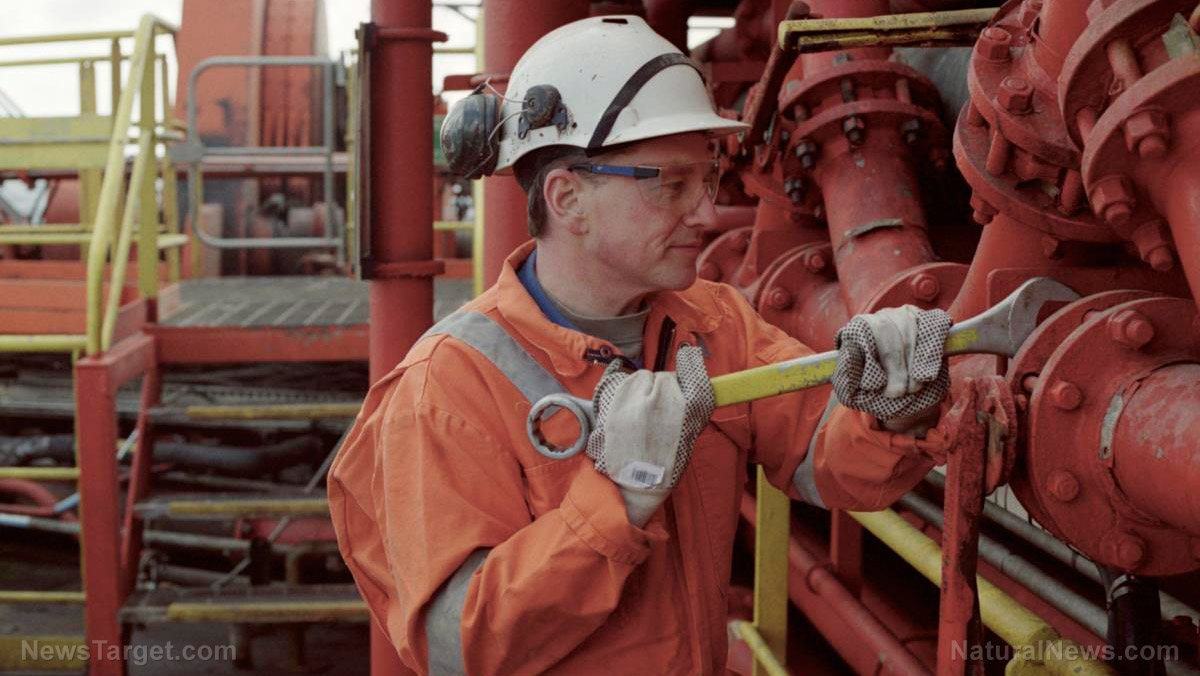 (AFP) President Donald Trump said Friday he would make it easier for top-skilled workers to stay in the United States and become citizens.

Trump pledged to reform coveted H1-B visas, for which three-quarters of applicants are from India, most of them in the technology sector.

“H1-B holders in the United States can rest assured that changes are soon coming which will bring both simplicity and certainty to your stay, including a potential path to citizenship,” Trump tweeted.

“We want to encourage talented and highly skilled people to pursue career options in the U.S.”

The real estate mogul ran for president as a hardliner on immigration and has previously vowed to crack down on H1-Bs by encouraging reporting of visa fraud and insisting that businesses first hire Americans.

His promise on H1-Bs came just as Trump is pressing to build a wall on the Mexican border to keep out unauthorized immigrants, in a showdown with Congress that has triggered a shutdown of the federal government.

While it was unclear what prompted Trump’s tweet, The Washington Post on Friday ran a front-page article on how tech workers are increasingly moving from the United States to Canada due to the hassle in obtaining H1-B visas.

Silicon Valley and India have both pushed hard for a more generous visa system for skilled foreign employees, saying they are indispensable in powering the tech industry, but critics charge that native-born Americans should have priority for the generally well-paying jobs.

The United States each year grants 85,000 H1-B visas, including 20,000 that are reserved for workers with master’s degrees or higher.

H1-B visas are granted to professional workers sponsored by employers for a period of three years, which can be extended once.

The visa can still be simpler to obtain than seeking to become a permanent resident and eventually citizen of the United States.

Studying official data, the Cato Institute last year estimated the wait for an Indian seeking an EB-2 visa, which provides permanent residency based on advanced academic achievement, had risen to 151 years — at which point, barring a medical miracle, the applicant would be dead.