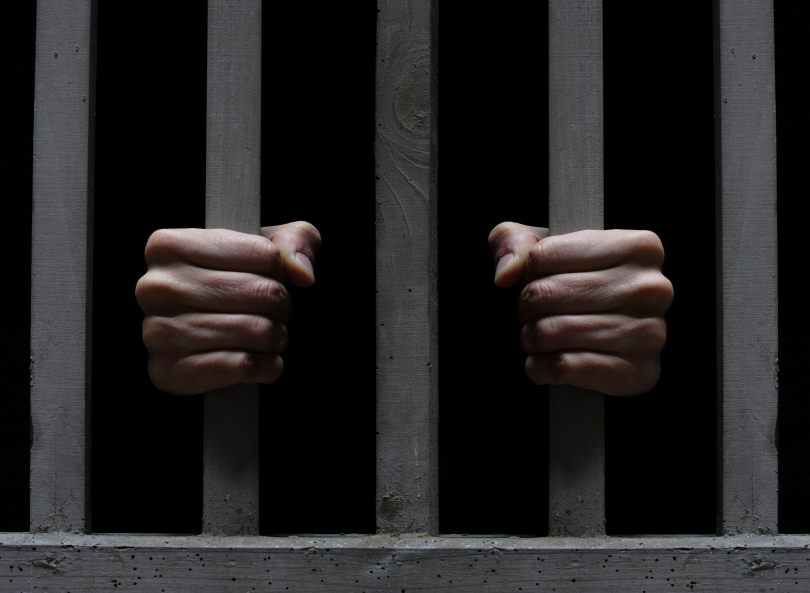 There is a disturbing trend taking place among Left-wing Democrat governors who are already endangering their constituents with sanctuary policies that give shelter to illegal aliens, many of whom are wanted for crimes or are members of the dangerous MS-13 gang.

Claiming that it is ‘unjust’ to deport anyone in the country without permission, these governors are now pardoning illegal alien criminals in order to prevent the federal government from sending them packing back to their home countries.

And two governors in particular — Andrew Cuomo in New York and Jerry Brown in California — appear to be in a contest to see who can pardon more illegal alien criminals. Worse, they’re doing it just to spite POTUS Donald Trump, who has been working nearly alone trying to ensure that our immigration laws are enforced.

“While President Trump shuts down the federal government over his obsession with keeping immigrants out, New York stands strong in our support for immigrant communities,” Cuomo said in the statement last week as he pardoned 22 illegals who faced deportation. “These actions will help keep immigrant families together and take a critical step toward a more just, more fair and more compassionate New York.”

So virtue signaling about “compassion” is more important than law and order, in other words.

Most of those Cuomo pardoned were convicted of drug-related offenses; in the middle of an opioid epidemic, it seems dangerous and hypocritical to let individuals who may have trafficked in illegal drugs stay in our country. (Related: Before Trump became President, “open borders” Democrats like Chuck Schumer called for stronger border security.)

Turning Point USA founder and president Charlie Kirk told Fox News’ “Fox & Friends” morning show that there is no rhyme or reason or policy behind such commutations; Cuomo and Brown, the latter of whom is leaving office, are simply doing them as a dig at POTUS Trump.

Every leader should embrace border security like POTUS Donald Trump, regardless of political party

Kirk noted further that Cuomo is well aware that the president is not anti-immigrant or anti-immigration, he’s against illegal immigration, as every responsible political leader should be, regardless of party affiliation. He added that Cuomo’s objective is to create “fear-mongering” over the issue within immigrant communities.

”It’s intentional conflation, and that’s where we really have to take a stand. And every time we hear it, we have to correct it and say, ‘No, no, no. We are against illegal border jumping. We are pro-immigration.’”

For his part, Brown’s commutations have included a convicted murderer from Cambodia. In all, Brown has pardoned dozens of people including five illegal immigrants, drawing the attention — and ire — of a president who’s trying to see that immigration laws are enforced.

“Governor Jerry “Moonbeam” Brown pardoned 5 criminal illegal aliens whose crimes include (1) Kidnapping and Robbery (2) Badly beating wife and threatening a crime with intent to terrorize (3) Dealing drugs. Is this really what the great people of California want?” POTUS Trump tweeted in March.

Governor Jerry “Moonbeam” Brown pardoned 5 criminal illegal aliens whose crimes include (1) Kidnapping and Robbery (2) Badly beating wife and threatening a crime with intent to terrorize (3) Dealing drugs. Is this really what the great people of California want? @FoxNews

While many illegal immigrants being pardoned are not what most people would consider violent criminals, violent illegal aliens make up a significant portion of those who are currently behind bars.

According to the Justice Department, more than one-quarter — 30 percent — of all federal prisoners are in the country illegally. Of those, about half are being incarcerated for murder, assault, burglary, drug and kidnapping charges. As of December 2017, there were more than 57,800 immigrants — the vast majority of them illegal immigrants — in federal custody, costing U.S. taxpayers billions a year.

“It is outrageous that tens of thousands of Americans are dying every year because of the drugs and violence brought over our borders illegally and that taxpayers have been forced, year after year, to pay millions of dollars to incarcerate tens of thousands of illegal aliens,” then-Attorney General Jeff Sessions said in June.

Read more about the dangers of open borders at OpenBorders.news.