Towering blades of ice in Europa could get in the way of our search for alien life, scientists warn 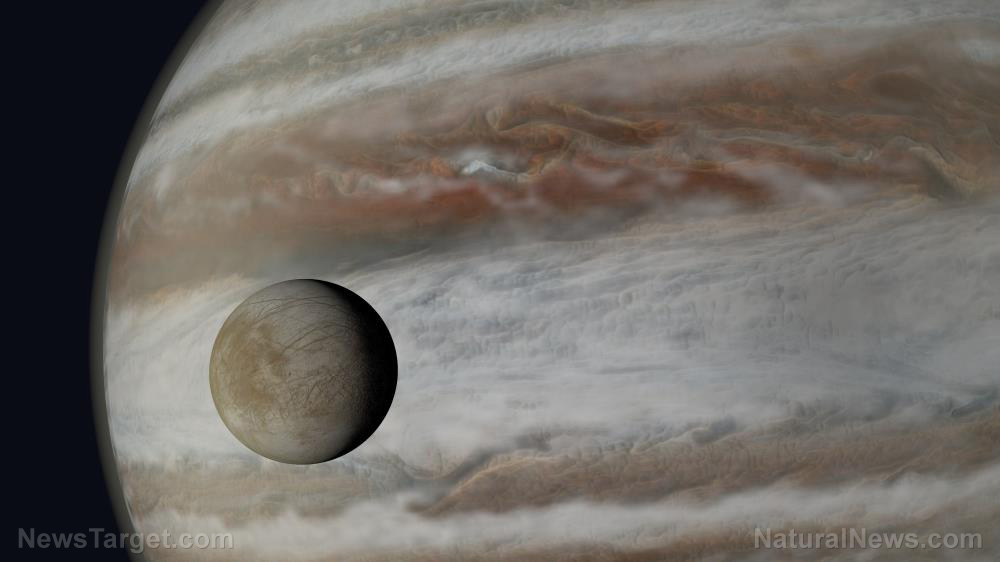 Jupiter’s icy moon, Europa, is a popular target for space probes and theories that are hoping to find extraterrestrial life on other worlds. However, an article in The Independent reported that the way to its frozen surface – and the liquid sea hidden beneath that shell – might be blocked by giant shards of ice.

If there is any alien life outside Earth, chances are that it will be first found in Europa. Though its parent planet Jupiter is nowhere as near as Venus or Mars, it is in the same solar system as our planet.

Furthermore, the Jovian moon contains a veritable ocean of liquid water beneath its icy crust. When combined with the heat coming from Europa’s core and the presence of chemicals connected to life, that subterranean ocean could very well host colonies of simple bacteria similar to the ones found in the Arctic.

One of the biggest goals of researchers is to get a lander spacecraft to touch down on Europa’s surface successfully. Such a lander will be fitted a drill that can reach the subterranean ocean and take samples. (Related: Alien life may exist in Jupiter’s moon Europa and other frozen worlds.)

Future Europa lander missions will face a number of challenges, such as the significant radiation levels given off by Jupiter and the difficulty of landing a spacecraft on another planet. However, the biggest threat will be posed by the huge chunks of snow and ice that are jutting out of the frozen ground.

Researchers from Cardiff University (Cardiff) explained that these ice formations are called penitentes. Spanish for “penitent-shaped snows,” they slightly resemble the robed figures of human pilgrims but are really more like spikes of ice.

Penitentes are created through sublimation. A source of heat or light turns solid ice into gaseous water vapor. The ice skips the normal melting process that turns it into the intermediate liquid phase.

Sublimation leaves behind snowy formations that are akin to blades. The pointed tips of these structures are aimed at the sun, angled in the direction of the sunlight that vaporized them in the first place.

Penitentes were first reported in South America by Charles Darwin. They are restricted to certain tall and cold mountain ranges like the Andes. These penitentes can measure anywhere from one to five meters in height.

The Cardiff researchers theorize that the penitentes on Europa can attain heights of 15 meters. The tallest ones can stand alongside the massive white letters that comprise the Hollywood sign in California.

The extraterrestrial penitentes are much bigger because of the thermal conditions found on Europa. Ice covers the entire face of the moon and sunlight always hits that frozen surface at the same angle. This combination of angled light and temperature is perfect for the sublimation process.

A lander must find a way to safely navigate the bristling fields of penitentes that reportedly cover Europa. Otherwise, the spacecraft could very well end up impaled long before it reaches the surface.

“The unique conditions of Europa present both exciting exploratory possibilities and potentially treacherous danger,” reported Cardiff research Daniel Hobley, who served as the author of the study.

Mars landers are prone to suffering disastrous touchdowns on much less dangerous terrain. Their Europan equivalents have to be much more careful about selecting their landing spots, especially since the greater distance from their controllers on Earth results in longer lag times.

Read more articles about the possibility of alien life in Europa at Cosmic.news.