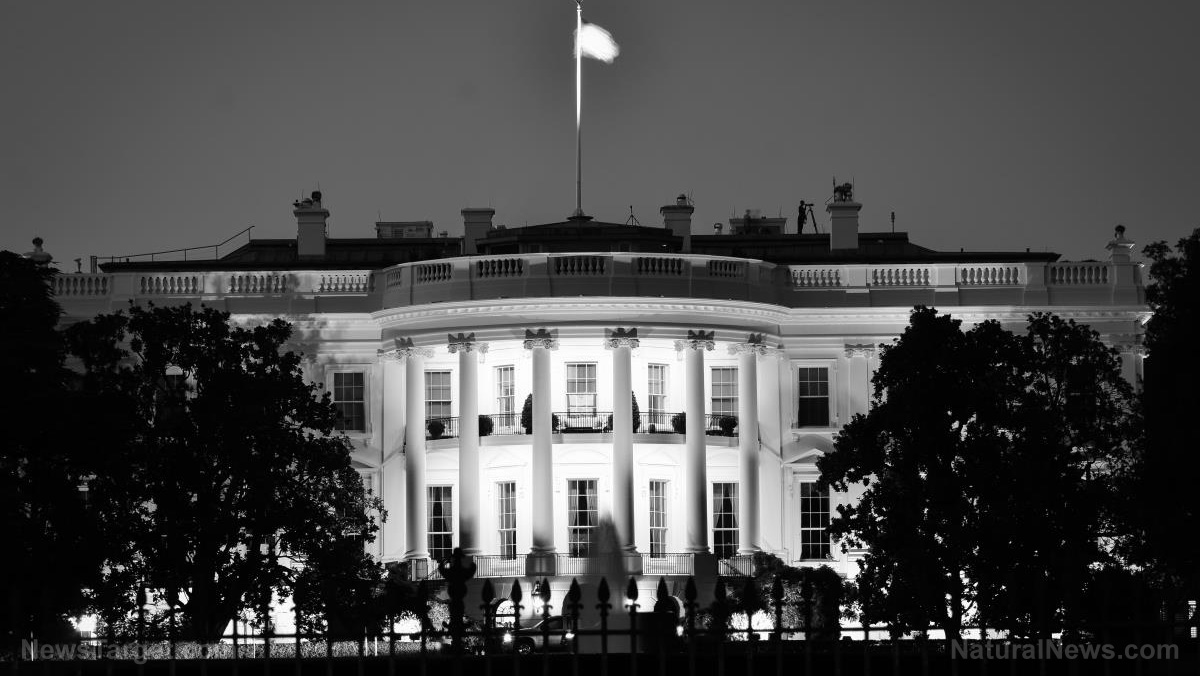 WASHINGTON — The House begins weighing today, as part of a full plate of year-end business while GOPs still control the lower chamber, the continuing resolution passed Wednesday night by the Senate to keep the government open past the previous Friday deadline.

As President Trump seeks $5 billion for a border wall, Democrats put the border security cap at $1.3 billion with no funds going toward a concrete wall.

Fencing along the southern border is currently being repaired or upgraded in high-traffic spots with steel bollard fencing. The border wall prototypes Trump viewed in California earlier this year were concrete or a mixture of concrete and steel fencing, as the Border Patrol has indicated solid concrete doesn’t allow the visibility they need.

“The Democrats, who know Steel Slats (Wall) are necessary for Border Security, are putting politics over Country. What they are just beginning to realize is that I will not sign any of their legislation, including infrastructure, unless it has perfect Border Security. U.S.A. WINS!” Trump tweeted this morning.

The White House said earlier this week that other federal agencies were asked to look at their own budgets to find places to scrape together $5 billion, but Democrats said reallocation would have to come back to the congressional appropriations process.

“The administration cannot reprogram funds appropriated by Congress for the full wall without our assent, to do so would violate Congress’ Article I powers,” Senate Minority Leader Chuck Schumer (D-N.Y.) said on the floor Wednesday. “They cannot do it on their own and the House and Senate will not approve a wall from reprogrammed funds or anything else. It won’t happen.”

Senators sang Christmas carols included “O Holy Night” and “Rudolph the Red-Nosed Reindeer” as they passed a measure by voice vote to punt the appropriations fight to Feb. 8.

Sen. Jerry Moran (R-Kansas) contended that lawmakers should instead take advantage of Trump indicating “his interest and flexibility in striking a funding deal for FY2019.”

“Democrat leaders’ refusal to compromise is extremely frustrating, and after speaking with numerous colleagues on both sides of the aisle, I remain convinced that we could have reached a long-term agreement that would have also better secured our borders,” Moran said late Wednesday.

“Therefore, I did not support the short-term and short-sighted CR,” he added. “I encourage the Senate to continue working to resolve our differences so we may move on to the important issues we have ahead of us in the new year.”

Sen. Ted Cruz (R-Texas) said the continuing resolution “fails to reflect” a voter mandate “by not sufficiently securing the border — this is a missed opportunity to deliver on the promises made to the American people.”

Schumer said after the vote that “it’s good that our Republican colleagues in the Senate finally realized that they should not shut down the government over a wall that does not have enough support to pass the House or Senate and is not supported by a majority of the country.”

“The American people know the president’s wall is ineffective, expensive, and only serves as a political bone to his most conservative supporters – certainly not worth a government shutdown,” he added.