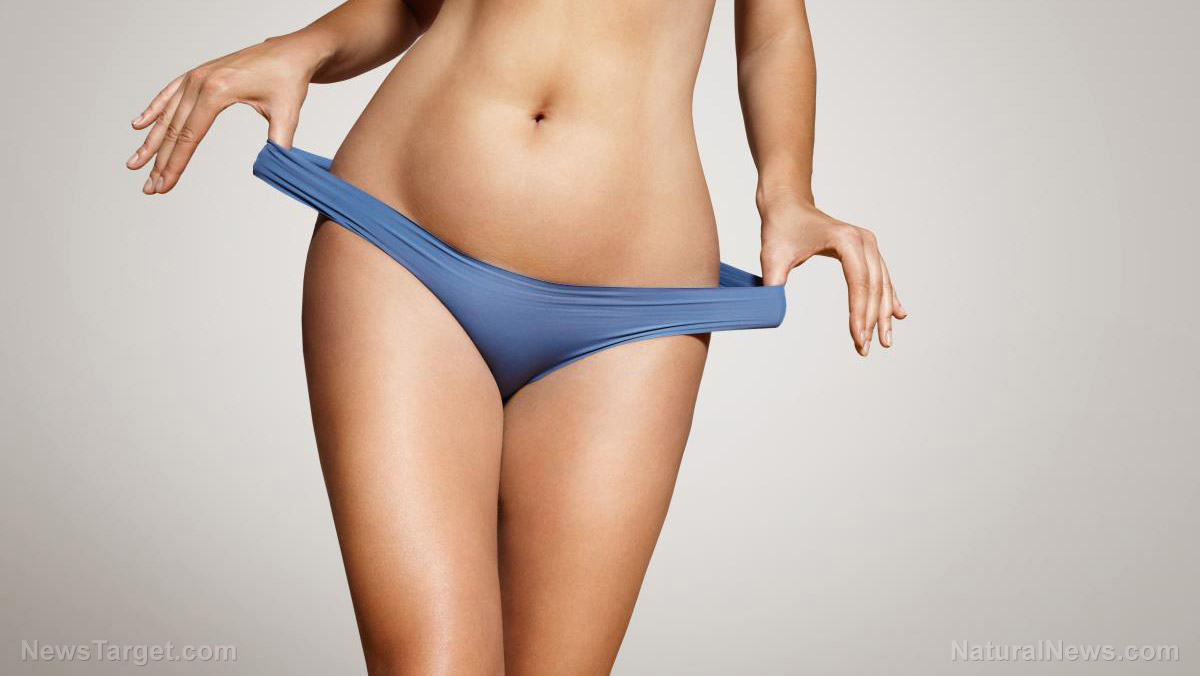 Editor’s note: In this explicit post, we continue to provide a platform to A. Moffit, an angry liberal who finds injustice in everything. Today, he / she / zhe warns us that the very names of companies like Google encourage men to rape women, and therefore all men are bad and most corporations are bad, too. As a publisher, we do not endorse the views espoused in articles by Moffit, but we publish them for your education and, perhaps, amusement.

There are several major “chain” stores and popular products in America that feature a name that doubles as a sexual maneuver or body part that men use to degrade women or speak cheaply about sex to make women feel self-conscious. Those store and product names include BJ’s Wholesale Club (a.k.a. blowjob), Dick’s (sporting goods), and Hummer (large military-looking SUVs), but that’s nothing compared to the insidious subliminal sexual innuendos propagated by the tech giants. Let’s face it – sex sells, so if you’re running an evil corporate media entity, why not have every American, including teens and children, become addicted to social media sites that symbolize sex and sexual harassment right up front – in their names even.

The name Twitter sounds just like twat, an offensive nickname for the vagina when referring to “getting some.” Thousands of perverts, including politicians, have been arrested and charged with sexual assault when they “tweet” pictures of their private parts to teenagers and adolescents, including Anthony Weiner, who’s name is even a pun for what he tweeted out. Weiner is doing “hard time” in prison for tweeting his man-twat to teens. Twitter, tweet, twat – it’s all just alliteration for dirty minds and more “followers” who think they’re just surfing the web and sharing innocent stories.

Snapchat is offensive too. Think about it. Rude men like to snap their fingers to rudely order a waitress over, or you’ll see men at a bar or on a construction site trying to get a woman’s attention by snapping at them. That’s probably why it’s called “Snapchat” – so you can learn early in life how to treat women objectively and harass them online in a demeaning manner. First, you snap at women, then you get the chat with them or ogle them, and then maybe get into their Twitter feed.

It’s a cold hard fact that most of the evil corporations in America use sex to sell their message, usually at the expense of women’s self respect and dignity. Take a look at the CNN acronym and you get the message. Why didn’t they just make the C a little bit bigger, and maybe their ratings wouldn’t be in the toilet (even though their minds are). The fake news network is struggling to survive, even with their perverted sideways penis logo.

Google, YouTube, Twitter, and Snapchat are all just a means to distract us all from what’s important – and that’s our health, our human rights, our dignity, and our spiritual readiness for what’s to come. When the economy crashes and the rich white misogynists start the domestic war they want so much, anyone who’s distracted by perverted social media and “googling” over everything with three holes will be the first ones in a world of hurt.