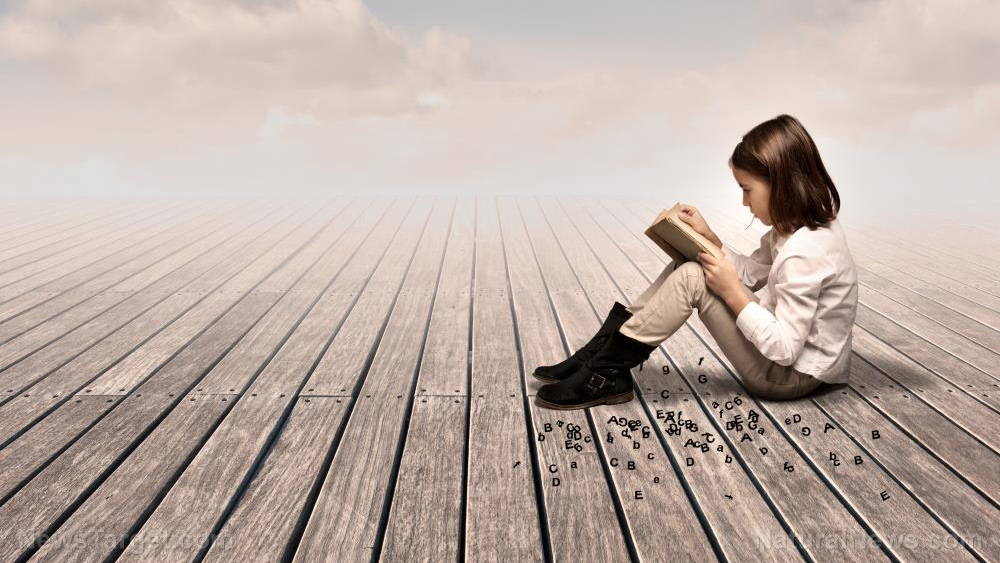 It is no longer a ‘right-wing conspiracy theory’ that the social media behemoths including Facebook, Twitter, and YouTube are engaged in a concerted, purposeful effort to rid their platforms of conservative thought and voice.

That’s because so many conservative voices have been punished, shadow-banned, or expunged outright from these platforms for reasons that, if they were universally applied, would have also similarly affected an equal number of Leftist-progressive voices.

The most recent conservative casualty is investigative journalist Laura Loomer, whose “crime” according to Twitter was pointing out several unpleasant truths about a Democratic follower of Islam who was just elected to Congress from the state of Minnesota.

Earlier this week, Loomer took to the platform in reaction to a ruling by U.S. District Judge Bernard Friedman in which he found that Congress “overstepped” its authority when it passed legislation banning a procedure known as “female genital mutilation” (FMG) more than 20 years ago. The practice is performed by Islamic extremists as a means of curbing the sexual desires of Muslim women.

“As laudable as the prohibition of a particular type of abuse of girls may be, it does not logically further the goal of protecting children on a nondiscriminatory basis,” Friedman wrote in his ruling. (Related: Female genital mutilation threatens 500K American girls as families adhere to cultural tradition, shipping children abroad for deadly procedure.)

Loomer, who was outraged by the decision, took the ruling as an opportunity to criticize a newly-elected member of the House of Representatives: Rep.-elect Ilhan Omar, a Somali-American Democrat who Loomer did not simply select at random.

“Isn’t it ironic how the twitter moment used to celebrate ‘women, LGBTQ, and minorities’ is a picture of Ilhan Omar? Ilhan is pro-Sharia Ilhan is pro FGM. Under Sharia homosexuals are oppressed and killed. Women are abused and forced to wear the hijab. Ilhan is anti-Jewish,” she tweeted.

Guess which one was banned pic.twitter.com/hP8ZR033Xi

Yes, indeed it is ironic — but entirely appropriate in the eyes of the Twitter speech Nazis because nothing the Left does can be questioned or criticized on their own platform, hence the subsequent banning of Loomer.

But as The Gateway Pundit points out, nothing that Loomer tweeted was incorrect.

— In 2017 as a member of the Minnesota State House, she argued against a bill aimed at increasing penalties for parents who force their daughters to have FGM. The bill would have made it “a felony for parents to subject their daughters to the procedure and calls for loss of custody and prison terms from five to 20 years, depending on the extent of the injuries,” and would have increased “penalties for those who perform the procedure,” according to the Minneapolis Star-Tribune at the time. Omar did call the procedure “heinous” and ultimately voted in favor of it, but she was nevertheless quoted in local media as saying, “I don’t want us to create laws because we want to get into the media and because we want a flashy headline.” That got pushback from state Rep. Peggy Scott, a Republican, who responded: “I take offense with your comments that it is for the media. Child abuse to this level should not be tolerated.”

— As her own tweets indicate, Omar is no fan of the “apartheid Israeli regime.” She claims that is not an anti-Semitic position, but the language she chose is most definitely inflammatory and could easily be construed as being anti-Jewish (odd that she lives in America while criticizing the only democracy in the Middle East).

In the end, it doesn’t matter how honest and truthful Loomer was, she dared to criticize a “Justice Democrat” and proud Leftist on a platform run by the same kind of people. Getting banned was just a matter of time.

Read more about the Left’s social media censorship at Censorship.news.