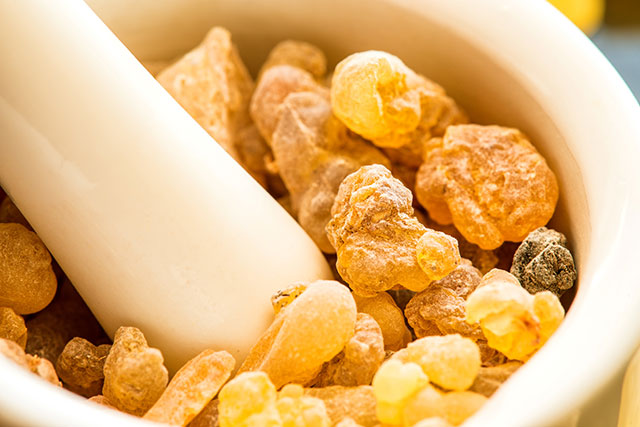 Reasons why drug pain relievers should be avoided

One of the many reasons why you should avoid taking drug pain medications is because they come with dangerous side effects. Unfortunately, over 2.5 billion dollars are spent on nonprescription pain medications every year. The most commonly used types of over-the-counter pain relievers are non-steroidal anti-inflammatory drugs (NSAIDs), such as ibuprofen and naproxen, and acetaminophen.

Taking NSAIDs and aspirin can also damage the stomach lining, which can result in blood loss from the irritated area, stomach pains, and ulcers. Some people using NSAIDs have also reported experiencing kidney problems, while women are more likely to have a miscarriage.