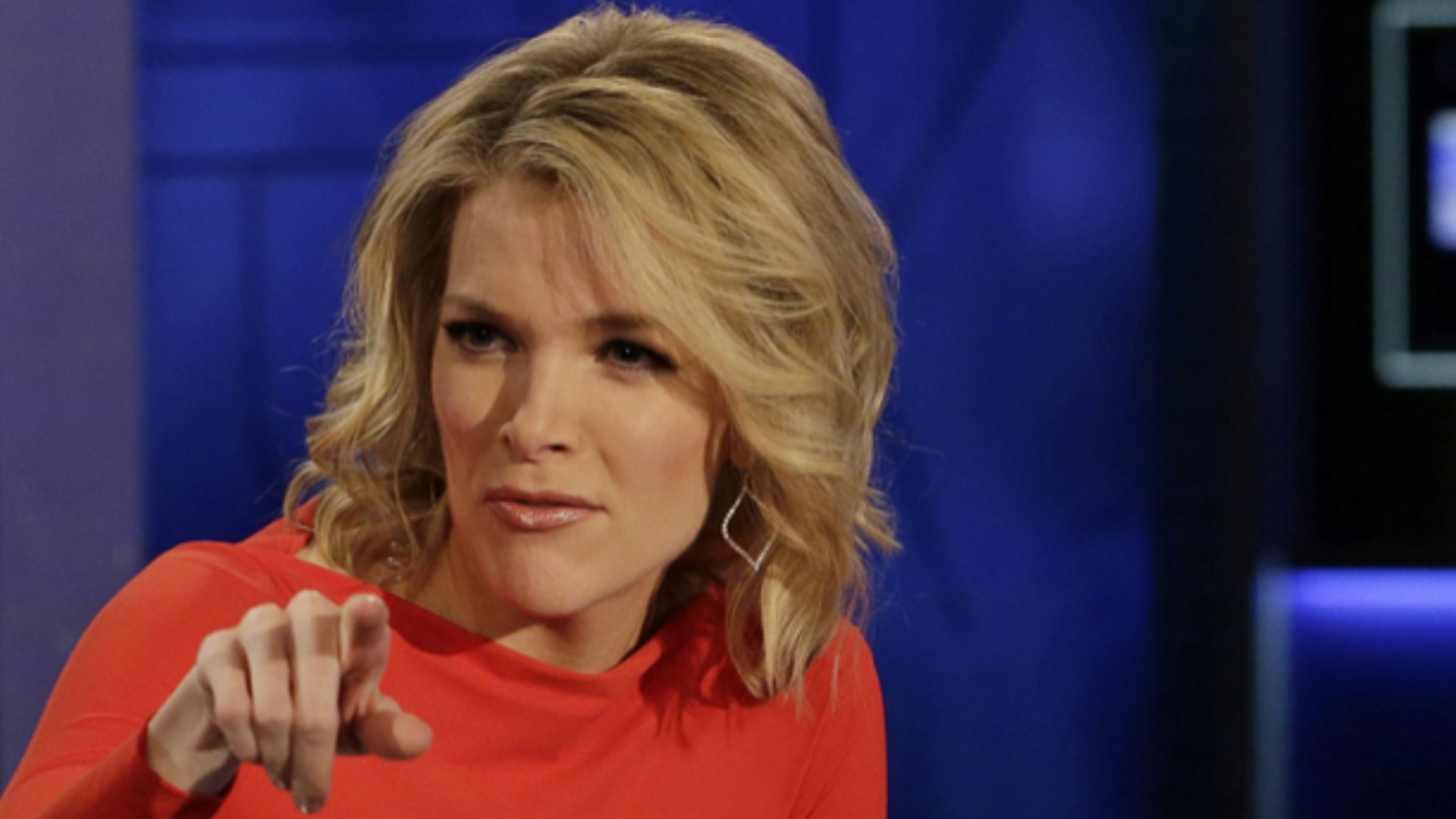 TV personality Megyn Kelly rose up the ranks at Fox News over the course of several years, finally earning a coveted spot on prime-time with her own news magazine program that was highly successful.

But like all rising stars, eventually they fall, and Kelly’s fell dramatically after she asked then-GOP presidential candidate Donald Trump about his mistreatment of women as the first question in a Fox-hosted presidential debate.

Soon after, Kelly inked a deal with NBC and after her first attempt at revitalizing her news chops at the peacock network with a prime-time Sunday night show tanked, she joined the network’s “Today” morning show, where she swore off politics and tried to become an accepted member of the liberal Left-wing media. (Related: Megyn Kelly joins fake news giant NBC News, where news liar Brian Williams used to work.)

For a while, it worked – sort of. Kelly never did generate the kind of ratings NBC bosses had hoped for. But this week her experiment in establishment journalism came to a screeching halt because she broke a cardinal rule of the Democrat Plantation: Appearing to ‘insult’ black people as a rich lily-white chick.

Kelly made the unforgivable mistake of defending the use of “blackface” as part of a Halloween costume that accurately depicted the ethnicity of the person or character being played.

“But what is racist?” she asked a panel of guests earlier this week after the perpetually outraged Leftists at her network and beyond began kicking up a fuss about it. “You truly do get in trouble if you are a white person who puts on blackface at Halloween or a black person who puts on a white face.

“That was okay when I was a kid, as long as you were dressing like a character,” she said, as the Leftist The Daily Beast reported. “I don’t see how that is racist on Halloween.”

Well, it’s not – unless of course you personally want it to be. Then it is. But that’s a choice, right?

Right. And NBC has made one too. The network fired her Thursday over the comments, the U.K.’s Daily Mail reported.

“Megyn Kelly is done. She is not ever coming back,” one NBC executive told the British paper, despite Kelly’s tearful on-air apology Wednesday.

“We are just working out the time of the announcement but mark my word – she is gone and will never be seen on NBC live again,” the source said.

You can never be too PC enough for the Left

Then again, it could be worse (for her, that is). “Here’s the worst part,” the executive added, “her deal is a non-break deal, so she walks away with all that money.” That’d be $69 million, which is what remains on her contract.

“It’s disgusting, and heads should roll here because of it,” said the executive.

Actually, what’s disgusting is the lib media’s hypocrisy when it comes to who gets the ax when certain things are said about certain people on-air and who doesn’t. If you’re a libtard you can pretty much say anything you want about white people, conservatives, and POTUS Donald Trump and the Leftist establishment media will let you get away with it.

In Kelly’s case, her former network made sure to give plenty of air time to fellow journalists Al Roker and Craig Melvin, both of whom are black of course, so they could ‘denounce’ what she said (which was so obviously not racist it hardly bears mentioning to reasonable people).

As for Kelly, like her or despise her she’s got nothing to apologize for. In fact, the vast majority of Americans – on the Left and on the Right – are sick and tired of speech Nazis (on the Left) who insist we all act a certain way and say (or not say) certain things, as a recent study about political correctness shows.

The only people who don’t hate PC? Rich white liberals like those running NBC. Go figure.

Read more about the nonsensical behavior of politically correct Left at PoliticalCorrectness.news.