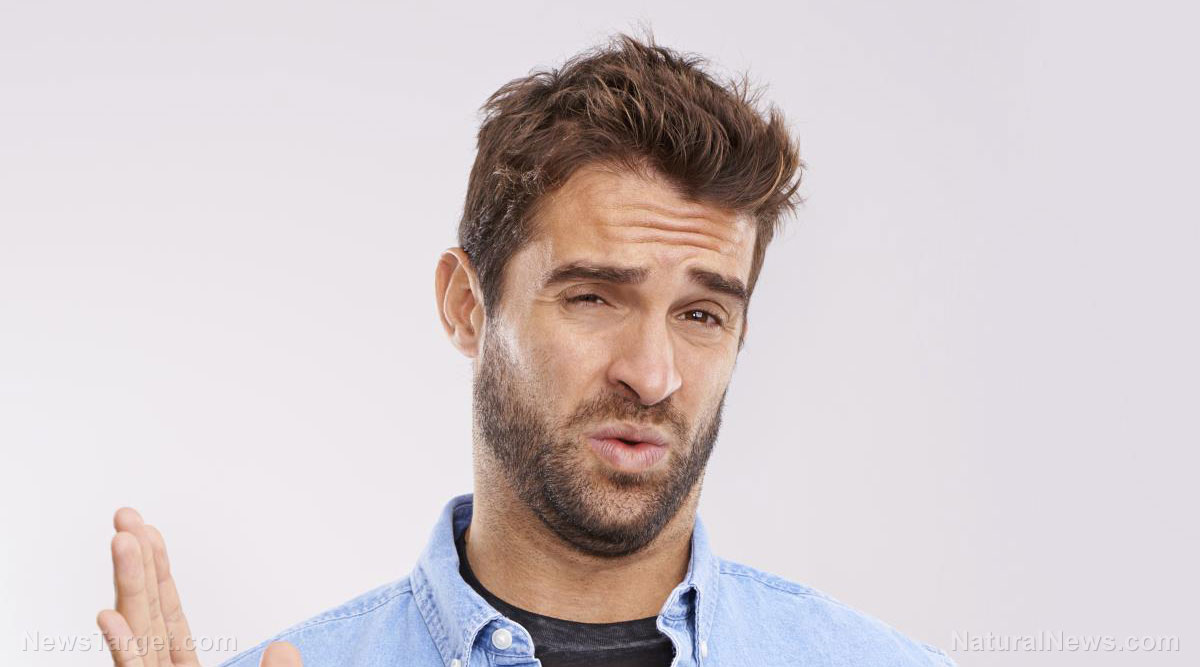 The next time your coworker forgets to take a shower or puts on some awfully strong perfume, you can air your complaints while brandishing the newest smell detector from Japan to prove your point. An article in Sora News 24 reported that this handheld device can accurately grade the strength of the smell emanating from people’s bodies.

The ES-100 device comes from Japanese wellness device company Tanita. It leverages the same sensor technology found in breathalyzers that are used to test the blood alcohol content of potentially drunk drivers.

The device measures chemical compounds released by areas on your body that have many sweat glands. The armpits come to mind, although the spot with the highest concentrations of such glands is actually the bottom of the feet.

The sensors of the ES-100 device are mounted on a mechanical arm that folds out during use. Like the related breathalyzer, the arm must be brought near the area that is producing the odor.

Using it is as simple as activating the scent detector and holding it close to the intended target. The device will take about 10 seconds to grade the intensity of the chemicals on a scale of one to 10.

A score of one indicates the complete lack of bad odors. If the ES-100 gives you a 10, you had best take a thorough bath or at least put on some deodorant. (Related: Keep an “eye” on your health with a sniff test: Armpit odor is an indicator of overall health, according to research.)

Scent detector warns user about the intensity of their body odor

Because it evaluates the severity of the smell instead of looking for a specific scent, the ES-100 is not restricted to measuring bad odors. It can also gauge the amount of cologne or perfume worn by a person and determine if chemical warfare is being waged against you.

The scent detector is compact enough to be usable with just one hand. It can also fit inside a pocket. This portability makes it easy for users to check their body odor right before a crucial meeting, a romantic date, and other important occasions.

It is being marketed to men in their 40s and 50s. Tanita believes that men start worrying more about their body odor at around this part of their lives.

Tanita is a big name when it comes to breathalyzers. The wellness device company started hawking the first of their 2.5 million units in 1999.

Body odor makes people either pity you or distrust you

Interestingly, Belgian researchers claim that body odor makes you appear more vulnerable. It gets people to worry about you, which leads them to treating you better.

“Scents are omnipresent in our daily world and they are of great importance as represented by the use of perfumes or fragrances in the work environment,” says Jeroen Camps, a researcher from KU Leuven.

Camps and his team believe that people feel pity towards a person who stinks. They are therefore more willing to cooperate with the bad-smelling person.

“Even though it has been argued that bad scents invoke negative judgments, we argued and demonstrated that a bad body odor elicits feelings of pity in others and increases prosocial behavior,” he remarks.

In a similar vein, Dr. Susan Biehle-Hulette noted that a different kind of sweat makes people distrust women. Stress sweat is perspiration that is given off by people who are under extreme pressure.

Dr. Biehle-Hulette said that both men and women consider stress sweat to be unpleasant. A woman who smells of stress sweat will be considered incompetent and untrustworthy.

Read more stories about the latest scent detectors at Inventions.news.