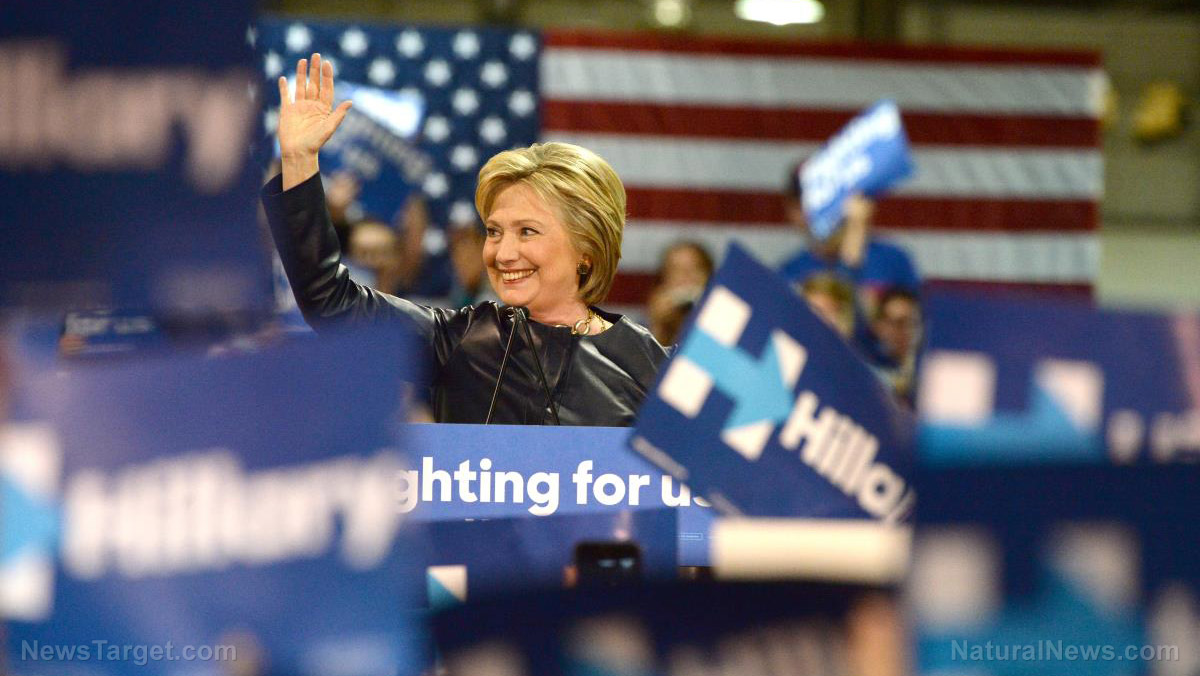 It’s only a matter of time before Hillary Clinton and the rest of the deep state crime cartel are held to account for their many treasonous acts against the United States, one of which involved colluding with Russia to hand over control of U.S. uranium reserves to the Russians in exchange for sizable donations to the Clinton Foundation, as well as large “speaking fees” for serial rapist Bill Clinton.

During a recent episode of his Health Ranger Report, available at Brighteon.com, Mike Adams, the Health Ranger, unpacked some of the latest news about the Clintons, including the revelation that many household names from the Democratic Party have been directly involved in selling America down the river for profit and power.

“These people conspired to allow … Russia-linked companies to gain control over about 20 percent of the U.S. uranium supply which is, of course, a critical, strategic resource for nuclear weapons and nuclear readiness and national defense.”

It’s now known that Hillary Clinton and the Clinton Foundation raked in a whopping $145 million from various Russian interests, all while she sat as head of the State Department. Not only did Clinton oversee such deals, in other words, but she actively facilitated and approved them, profiting heavily from her and her organization’s ties to Russia.

It’s the DEMOCRATS under Hillary and Obama who have been colluding with Russia, not Trump

So as Hillary Clinton and other leftists continue to falsely accuse President Trump of conspiring against the U.S. with the former Soviet Union, it’s actually Clinton herself, as well as many top Obama administration officials such as James Comey, who are actually guilty of these and other crimes against the nation.

These are the folks “who should now be indicted, criminally charged, and prosecuted for treason, collusion, and corruption,” contends Adams, adding that Robert Mueller’s ongoing investigation against President Trump is “a fake narrative hoax pushed by the mainstream media.”

“Mueller was involved in this as well because he was running the FBI before James Comey. While all of this was going on and the FBI had evidence, they knew that this bribery, corruption, money laundering, and fraud was taking place, and that it was funneling money back to the Clinton Foundation,” says Adams.

Last fall, Adams wrote about how the Mueller investigation is merely a distraction from all of this – a litany of fake news aimed at keeping the general public in the dark about who the real criminals are in American politics.

“Hillary Clinton was, in effect, selling out America,” Adams says.

“She was taking money from the Russians, an actual enemy of America– a strategic enemy, if you think about it – and her Foundation was profiting from that, and she was, in essence, selling influence of her future presidency … and Bill Clinton was getting paid by the Russians to give speeches at the same time.”

To keep up with the latest news about President Trump from an independent perspective, be sure to check out Trump.news.

You can also check out more independent, uncensored videos, including breaking political news, by visiting Brighteon.com.