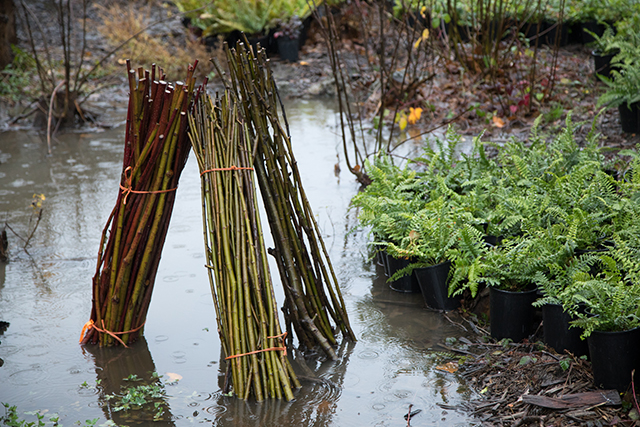 When it comes to surviving in the wild, all the knowledge you have on hand comes into play. You will need to set up camp every time, which means setting up structures such as a lean-to, a firepit, and a multi-purpose tripod. While it may seem pretty easy, making a tripod may be a little tedious at first. With much practice and the right knowledge on making use of cordage, you will be able to set up a tripod that can be used for a small tent, a trap, or a means to hang a pot for cooking. (h/t to HedgehogLeatherworks.com)

As much as possible, your lashing should be as tight as possible. Loose lashing will only result in one of the poles falling out, or in a total collapse of the structure. If done well, you should be able to stand the tripod and put some weight on it. Failed tripods often do not have the capacity to take the weight of a pot filled with water. Additionally, a well-lashed tripod won’t unravel over time, from travel, or from weather factors such as rain or strong winds. You can use excess cordage for hanging stuff such as pots over a campfire. Also take note that the larger the tripod you have, the sturdier the poles should be so it can take its own weight and whatever you need to hang from it.